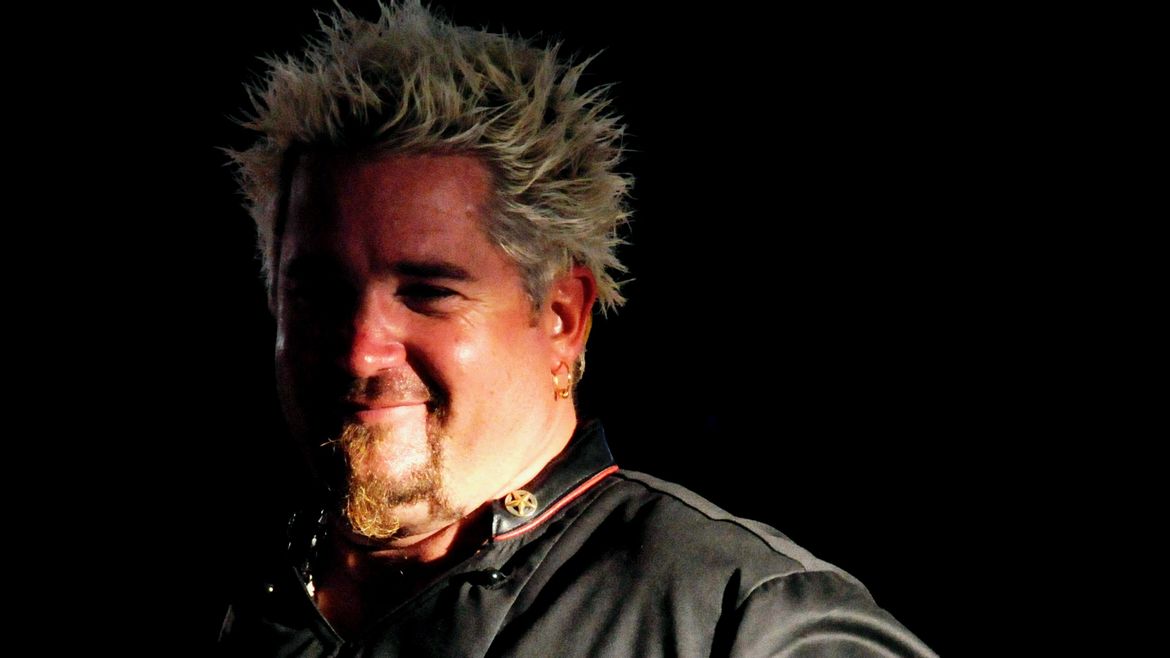 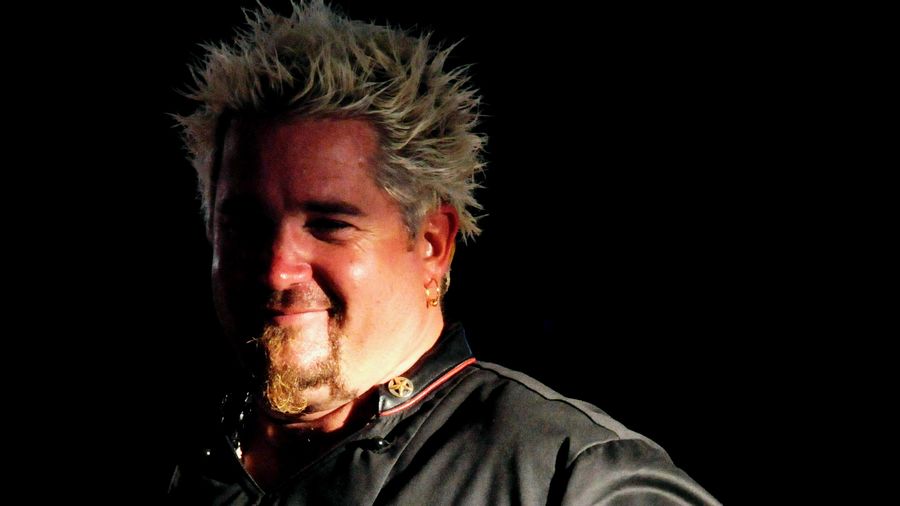 Love, Peace, and Taco Grease: How I Left My Abusive Husband and Found Guy Fieri

Guy Fieri allowed me to ask: who do I fear noise and brightness for? Who do I fear food for? And he gave me the answer: I fear it for myself.

Rax King is a dog-loving, hedgehog-mothering, beer-swilling, gay and disabled sumbitch who occasionally writes and works as assistant editor for Sundress Publications. She is the author of the collection 'The People's Elbow: Thirty Recitatives on Rape and Wrestling' (Ursus Americanus, 2018). Her work can also be found in Autostraddle, Barrelhouse, and Peach Mag

Why I Love Terrible Kosher Pizza, and Other Mysteries of My Jewish Life

I am no gentile, but a Jew, with chill Jewish parents, who loves the pepper-and-onion slice at Alfie’s.

What makes one rebellion just and the next unjust?

Melancholia, Death Motion, and the Makings of Marilyn Manson

“Manson’s magical proximity to massacres of gun violence is, we know, not magical. His practice is prismatic, his lyrics a sieve.”