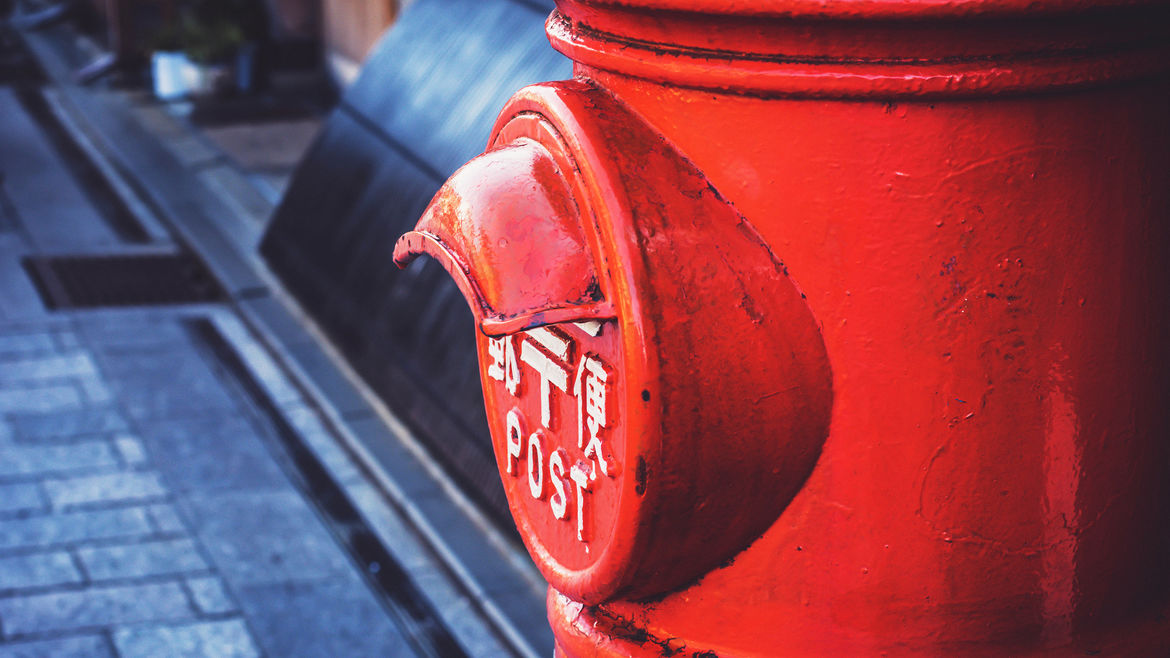 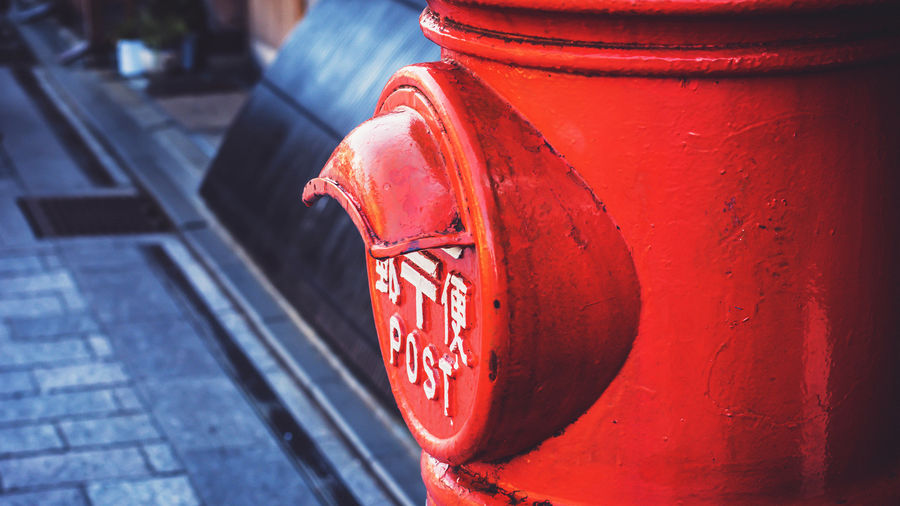 In a Digital World, I Tried to Write My Love in the Analog

There is a special gesture in the analog, in putting love to paper, when everything is in code.

I’m thinking of you.

Your dearest wish will come true.

Formerly a textbook editor in New York, Xian is now a UX designer in Seattle. She enjoys dragon boat racing and dancing bachata.