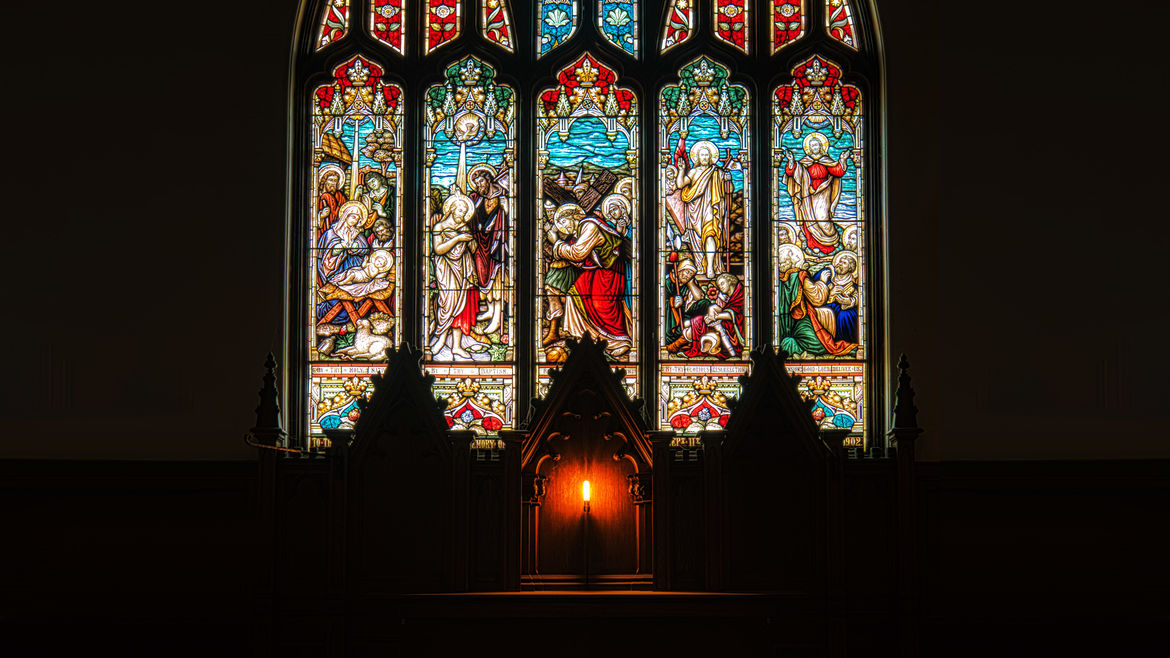 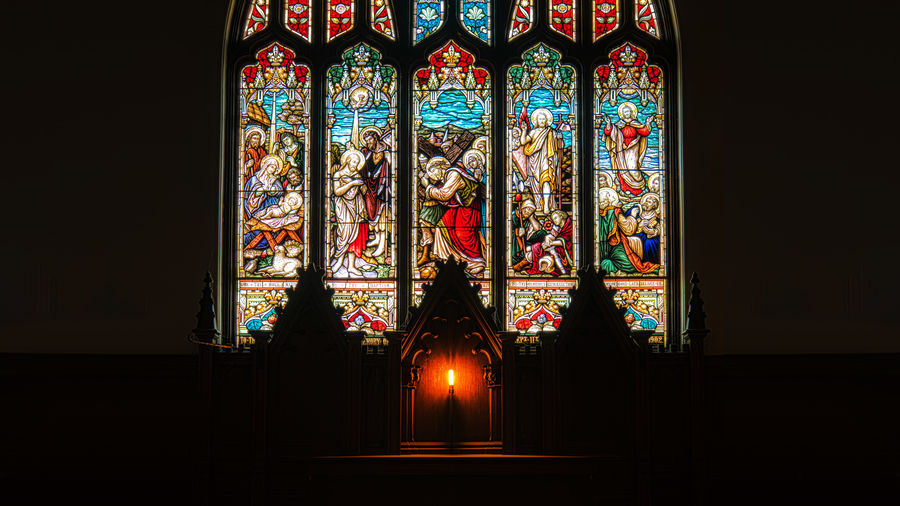 of approval. Back at his desk, he began folding his poem into the shape of an airplane.

leaned over me in the teacher’s lounge and whispered, “Is it cancer, dear?”

The Suffering of Saints

priest and the altar servers. The room smelled of dried candle wax and frankincense. Incense wasn’t used for regular services. Had there been a funeral?

Lorraine is a journalist and fiction writer. Previously a staff writer for Smithsonian Magazine, she covers history, archaeology, evolution, and the weird world. She has received fellowships from the Institute for Journalism and Natural Resources and the National Tropical Botanical Garden. Lorraine's first narrative nonfiction book, The Last Voyageurs, (Pegasus Books/April 2016) was a finalist for the Chicago Book of the Year award. Her fiction has appeared in The Massachusetts Review and Literary Laundry. She's currently at work on two novels about friendship and belonging.