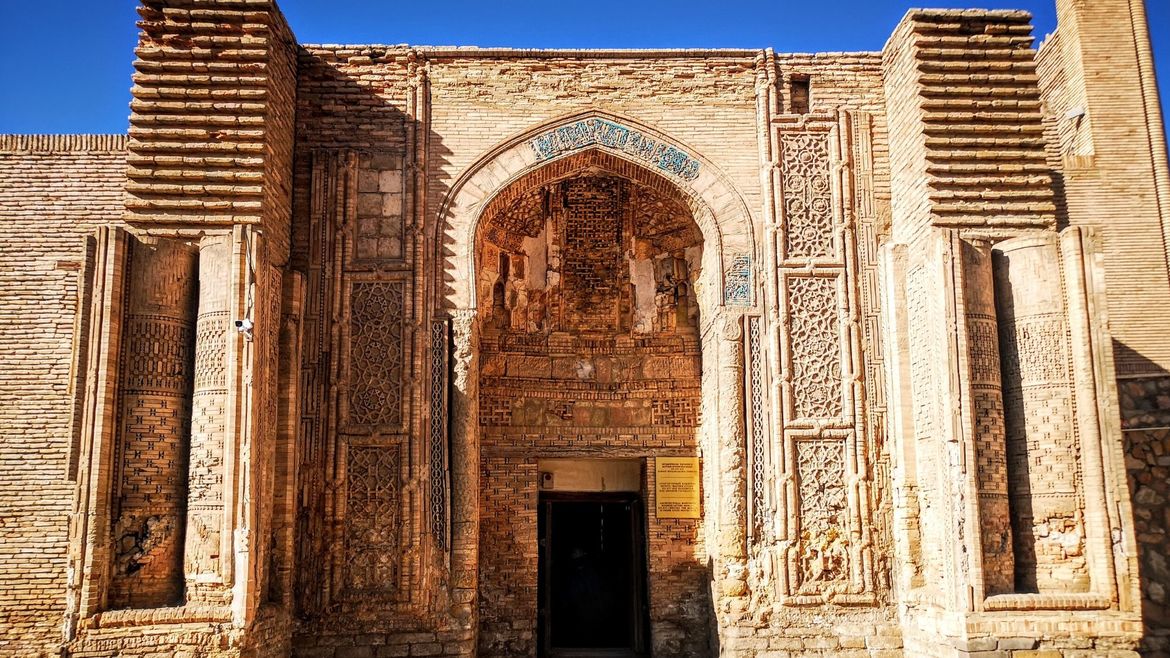 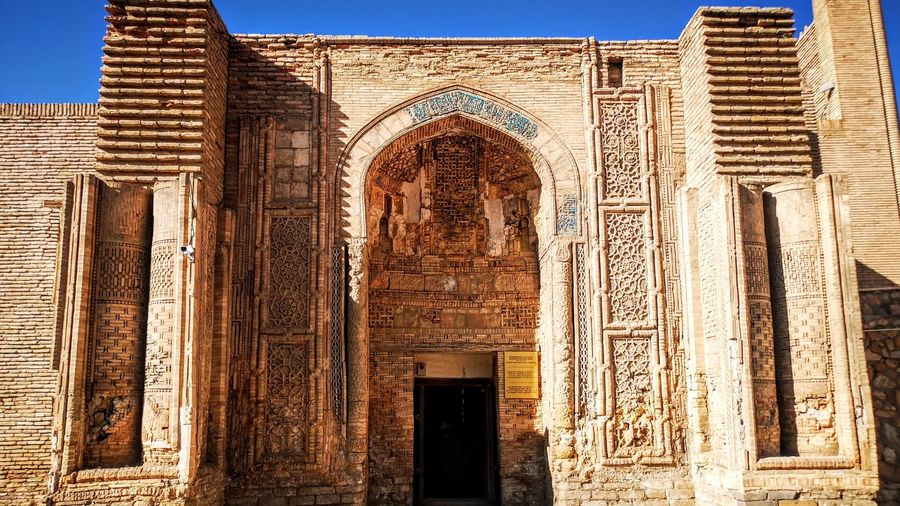 Looking for My Ancient Religion in Uzbekistan

Last October, I walked on the trail of emperors.

Every night on this trip, when I thought about forcing my words onto a page and every night, they sat just beyond the lip of my mind and did not come. I did not write a word even when I reached Termez, our next stop that sat on the southernmost fringe of Uzbekistan; it is fenced from Afghanistan by only the Amu Darya river. In the Djurkatana museum, we found the model of a fire temple that likely existed in Zoroaster’s time. My parents were elated; they took picture after picture, while a stream of visitors eddied round them. “Zoroaster might have even seen this temple himself!” mum said, the light rushing into her face.

I am an independent food, culture and travel writer with a special interest in exploring the anthropology of Indian food and culture through a postcolonial prism.

“How do I find the opportunity to celebrate the day as different?”

After I left my family’s religion, I was, for better or worse, searching for a blueprint, a model I could trust, which felt familiar enough to be safe, yet bold enough to be revolutionary.