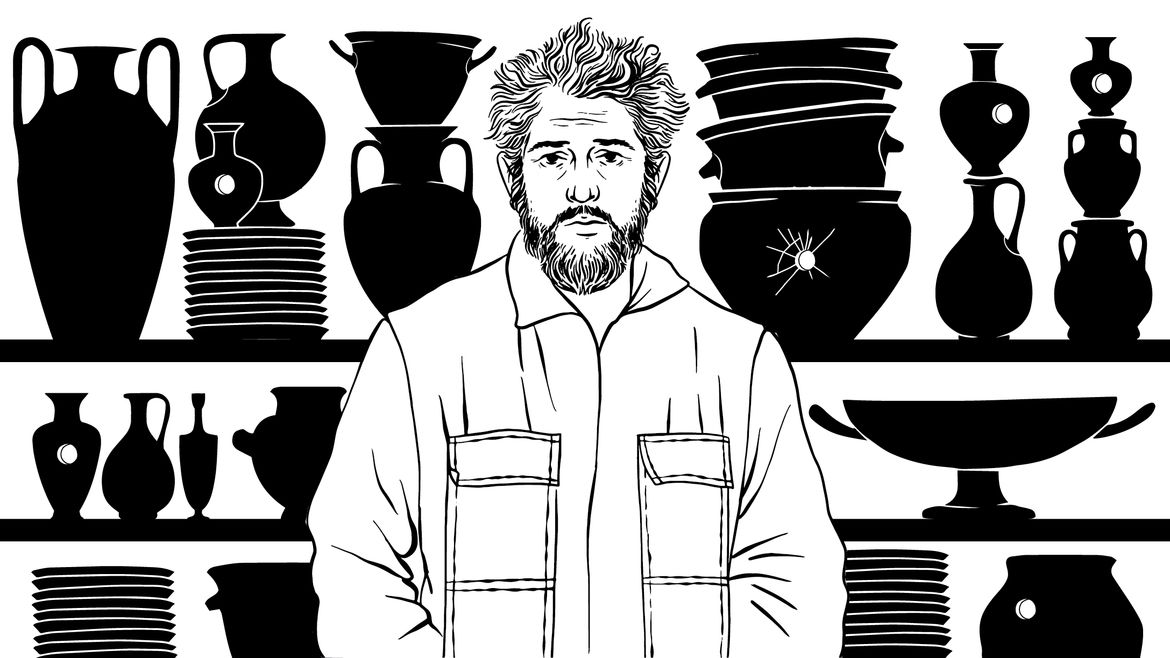 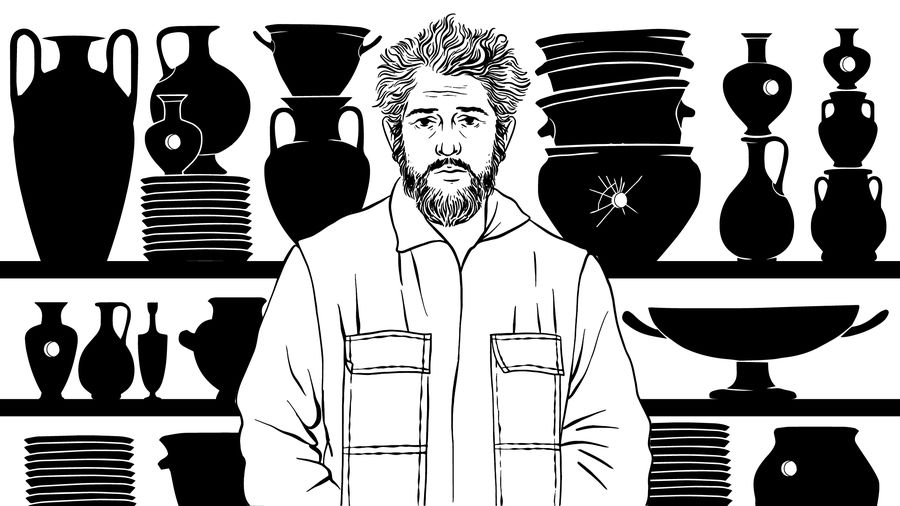 Illustration by Anja Slibar for Catapult

call me on CB radio