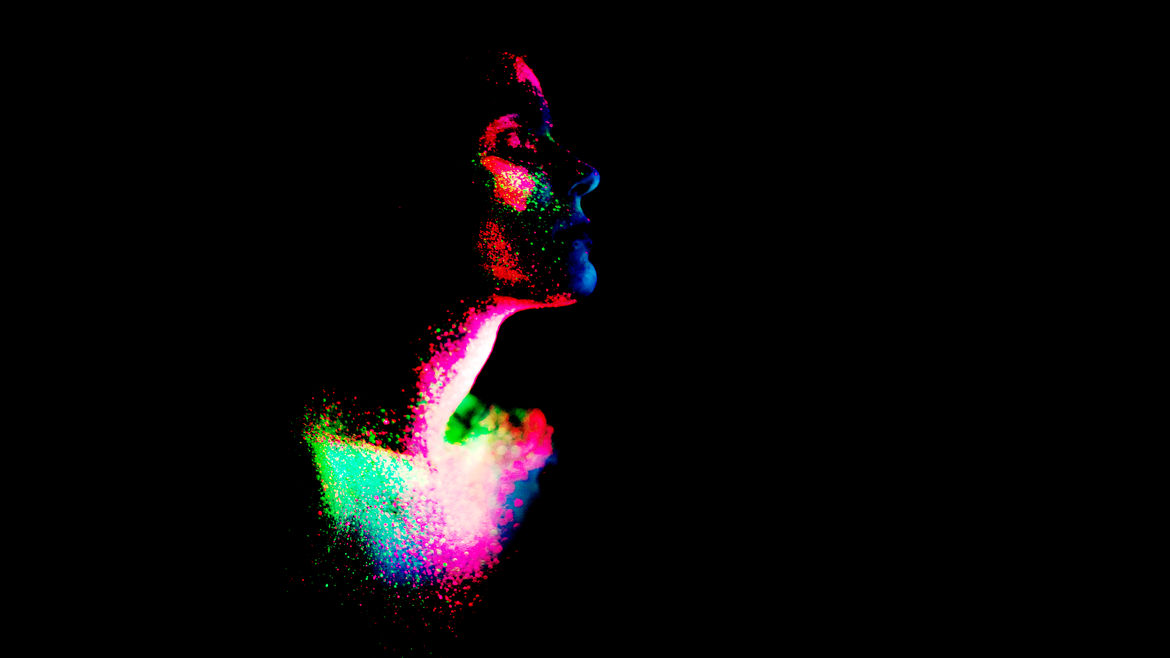 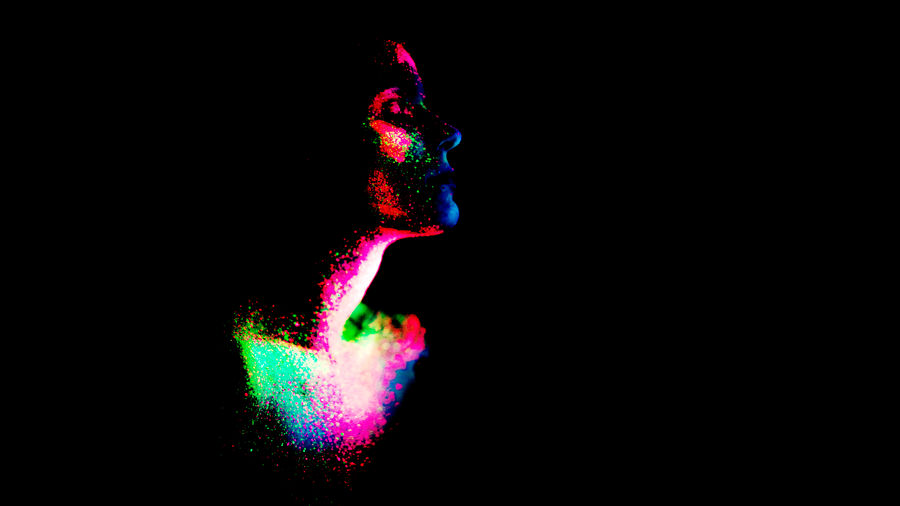 Living with the Dead in Placentia, CA

Olga had been on the waitlist for three years, and a resident for one year, when her dead husband showed up at her door. His chin was tucked to his chest. Was it nerves? Stringy hair ran thin at his crown. Nobody washed him? An oxygen tank hugged doglike to his leg, wheeled on a little chrome dolly, air tubes tethering to his nostril.

free to take it or leave it,

authorizes the following: video recording in designated areas, limited-term specimen banking ofLearned to hoard money from your side

Olga’s husband used to hit her sometimes, and she couldn’t talk about it.

Amanda Kallis is a writer from Los Angeles living in Providence, RI. A graduate of the Iowa Writers' Workshop, her writing appears in Catapult, the Bare Life Review, the Black Warrior Review (2018 nonfiction contest winner), McSweeney's Internet Tendency, the Cincinnati Review, and elsewhere. She's been awarded fellowships from the Edward Albee Foundation and the Iowa Writers' Workshop. Currently she's working on a speculative novel.

What did it take to divert poisonous attention? Beauty. Sinful amounts of it.

Werewolves, you unscathed bastards, open your eyes and decide who to kill.