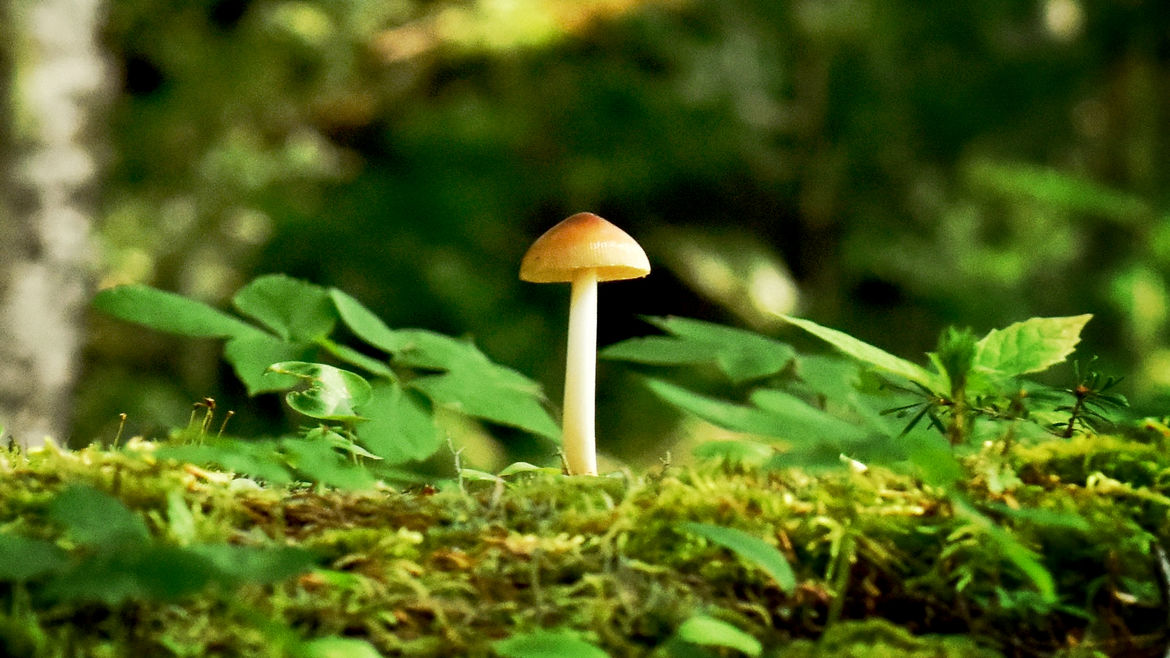 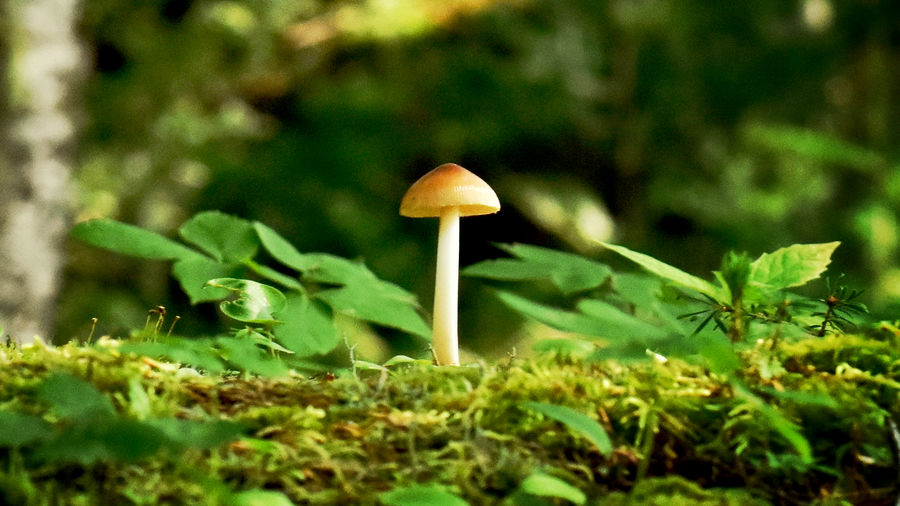 The Hidden Life of Trees,