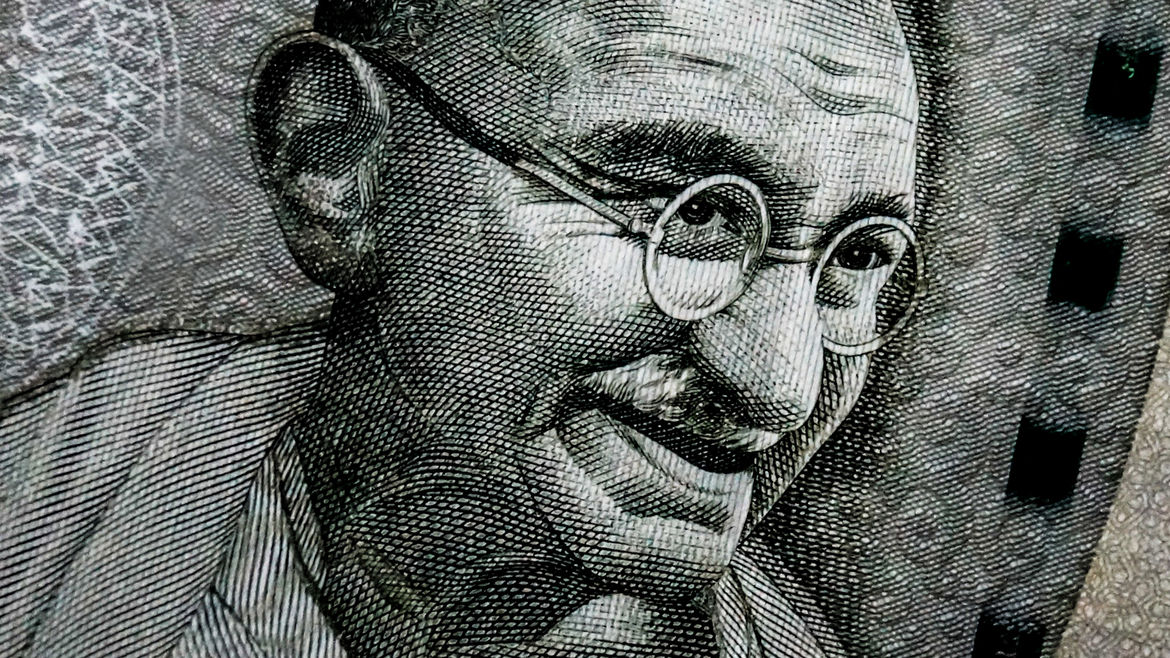 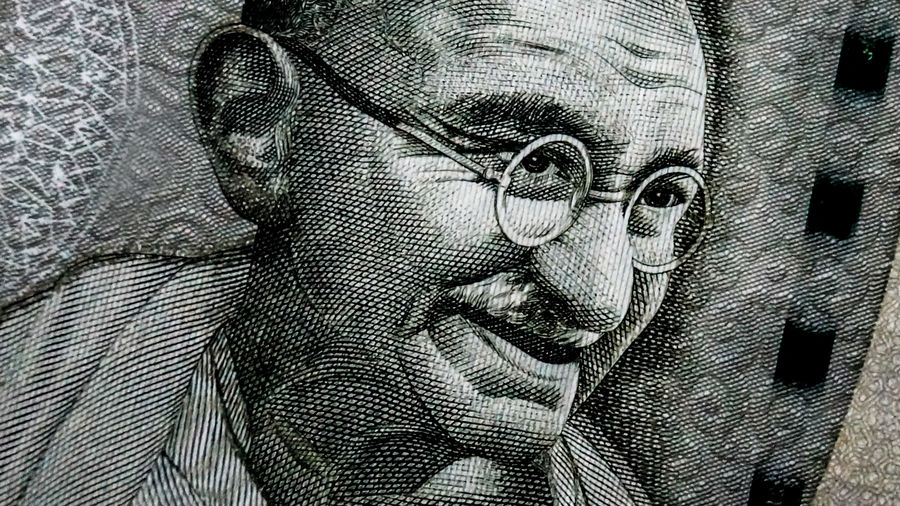 In an America on Fire, Baldwin’s Legacy Led Me to Paris
Prince Shakur
People | Legacies

Perhaps I should have listened to my parents, Maybe they were right all along.

Akhila Kolisetty is a writer, lawyer, and women's rights policy advocate based in New York. Her essays have been published in The Rumpus, Lunch Ticket, and Kitchen Work, among other publications. You can connect with her on Twitter, Instagram, or read more at her website.