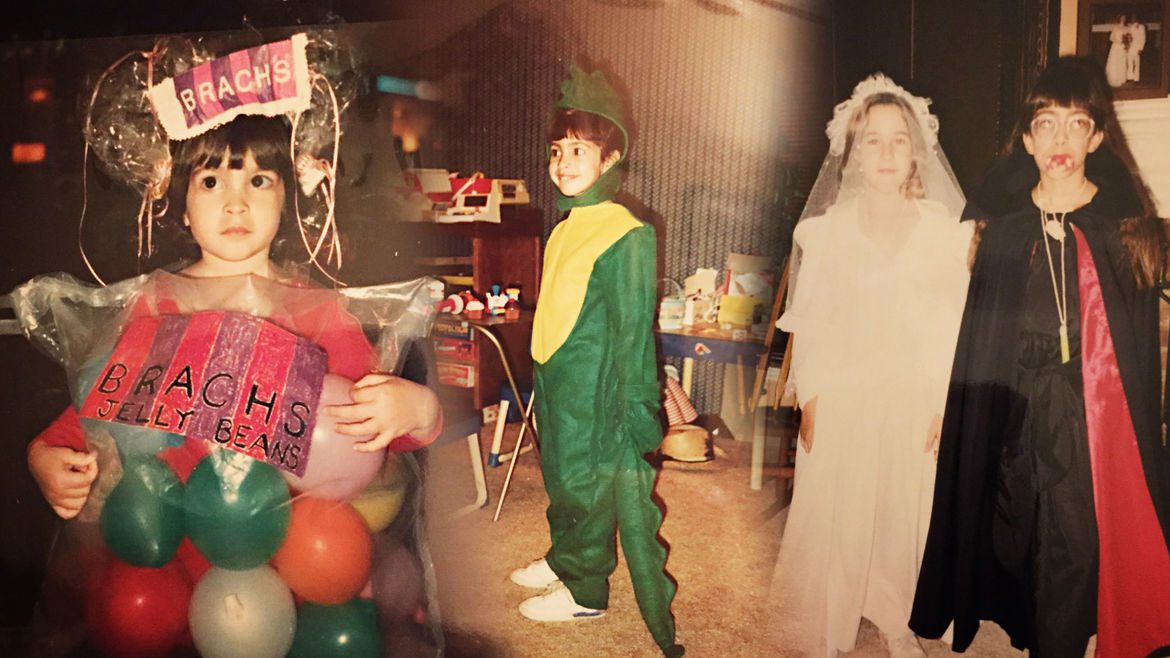 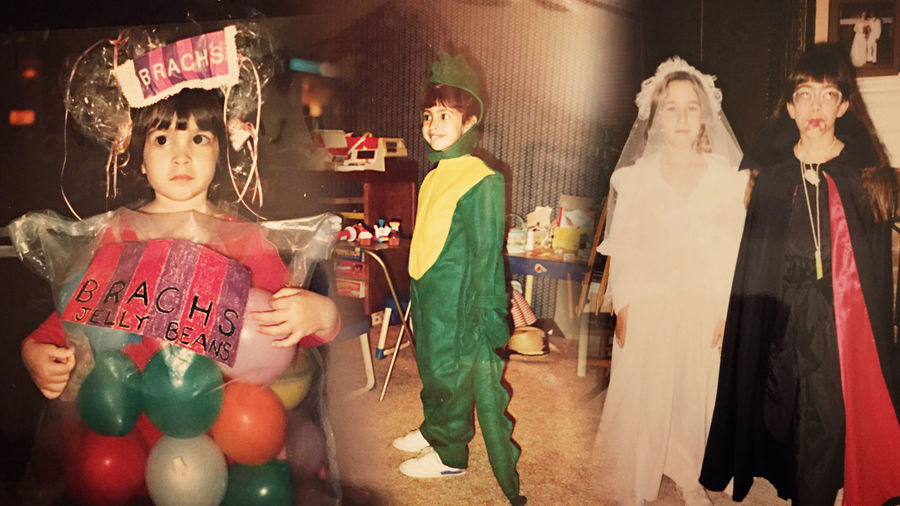 In an America on Fire, Baldwin’s Legacy Led Me to Paris
Prince Shakur
People | Family | Legacies

I only know about the princess costume because of a photograph. I guess I had been so young that this one memory has slipped away from me. I’m standing with my pre-K class on the steps of the chapel, pink and glittering, a princess among many others. These were the days of Belle and Ariel—and while a princess costume wasn’t the most original idea, my costume felt special, because it didn’t come from a store. Throughout my childhood, none of my costumes would. They came from the hands of my grandmother and my uncle, who made me so many over the years that the princess costume was forgotten, until that photograph.

“You idiot, what else could ‘sick’ have possibly meant?”

Julianne Aguilar is an artist and writer. She lives in Albuquerque, New Mexico. She can be found on Twitter @julianneaguilar and Instagram @cholulabankhead.