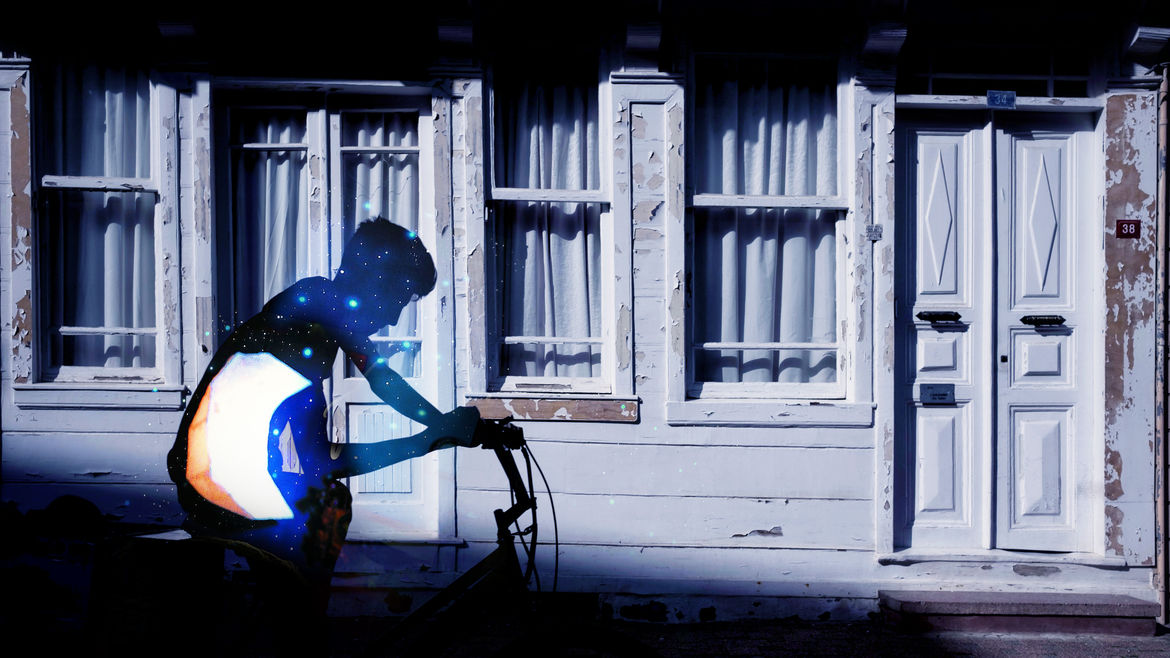 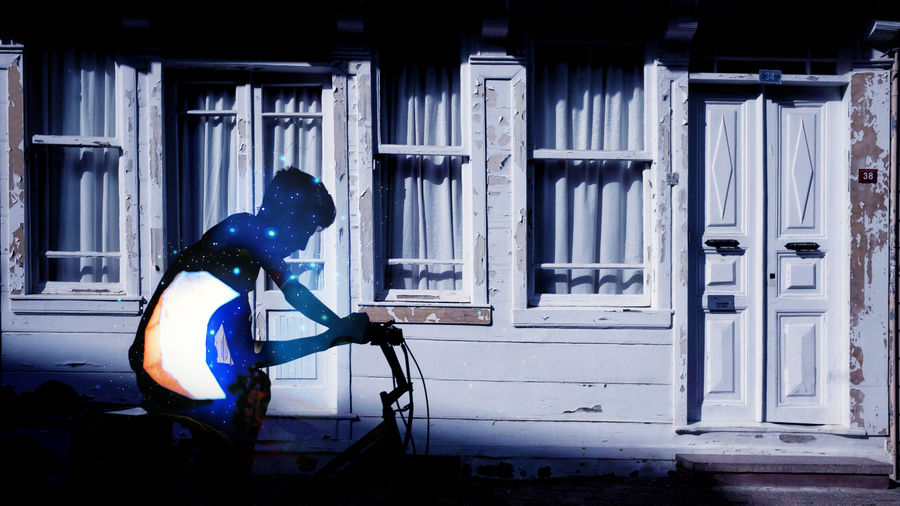 What do you think? Do you like it? Is it as good as ? What was your favorite song?

John Bazley is an essayist and critic from Monmouth County, New Jersey. He writes primarily about the intersection of music and home. His work has appeared in Substream Magazine, Alternative Press, and The Asbury Park Press.

The Evolution of Miley Cyrus Taught Me to Embrace Imperfection

“Plastic Hearts” was the album I needed to hear, articulating what no one else would tell me: My plastic was no longer serving me.