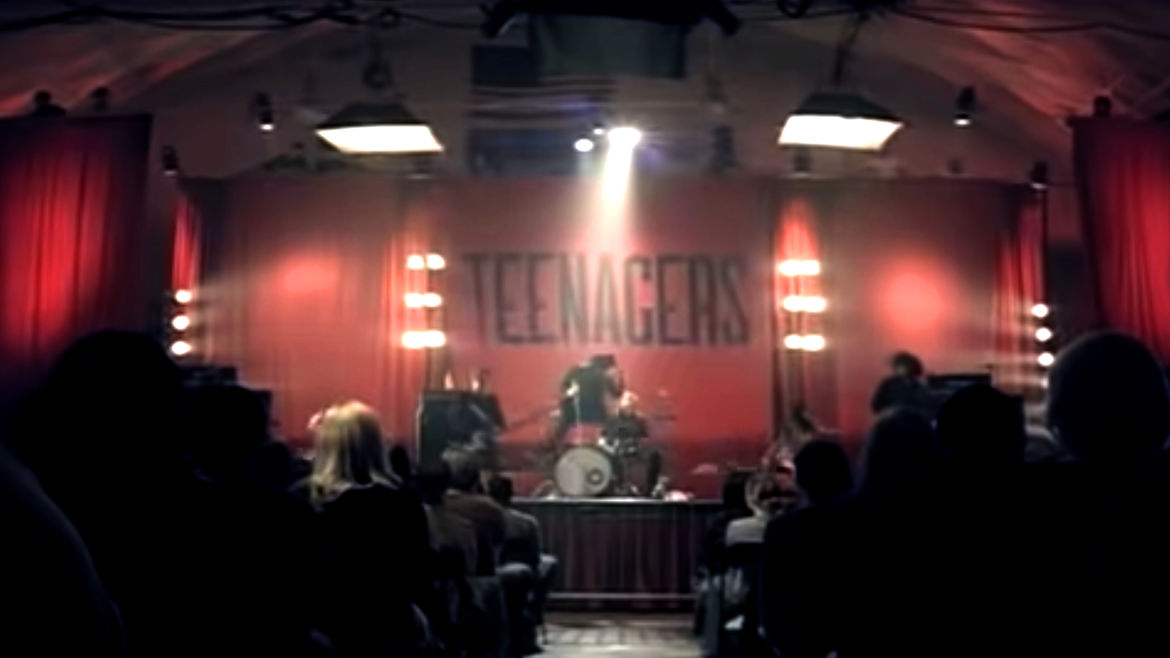 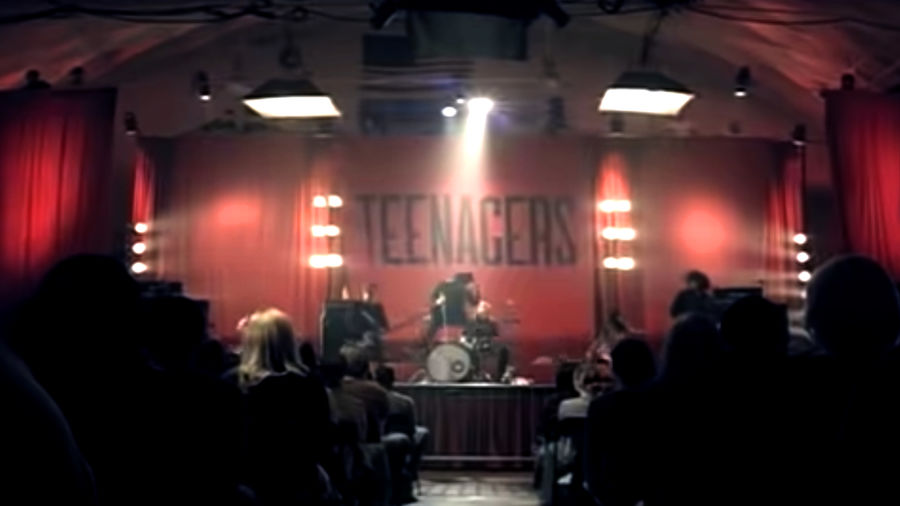 Still from the music video 'Teenagers'

no, please, keep them coming

So darken your clothes or strike a violent pose / Maybe they'll leave you alone, but not me

What If Accessibility Was Also Inclusive?

It’s hard to articulate what it feels like to spend a lifetime being told that you are not allowed. Not always in so many words, but in gestures, in spaces, in thoughtlessness.