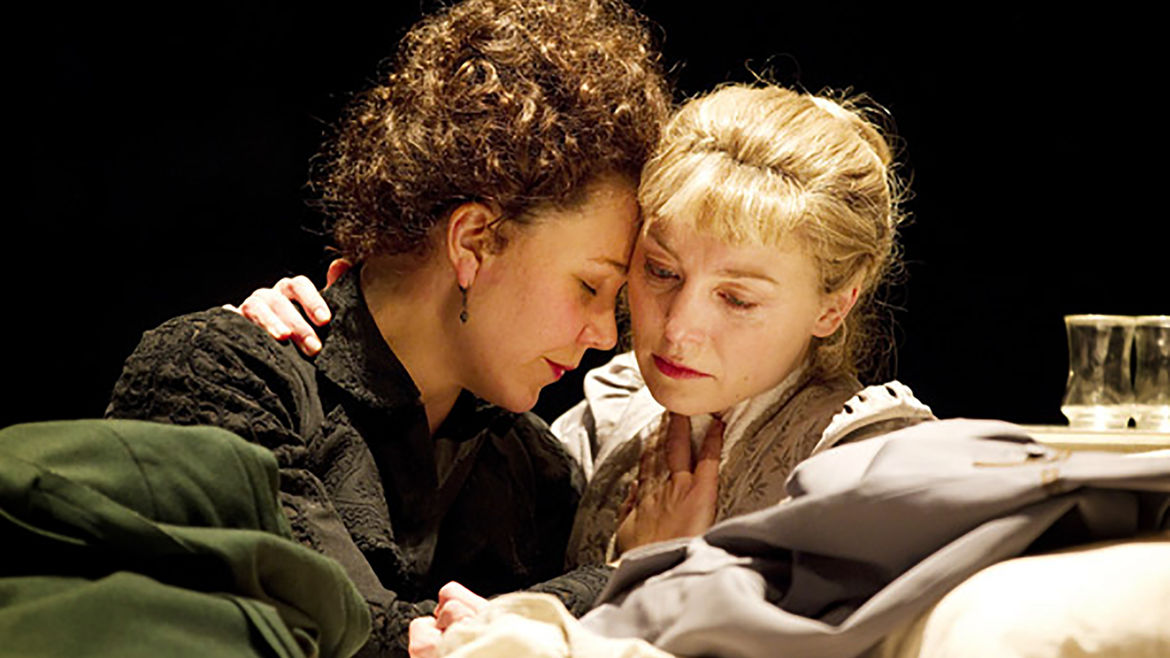 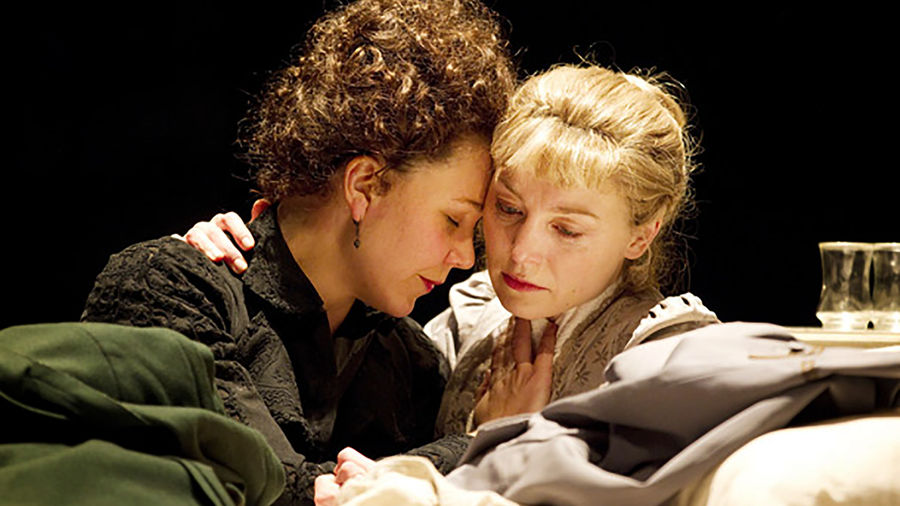 Photograph of the Classic Stage Company's 2011 production of "Three Sisters" by Joan Marcus/Broadway.com

Finding Peace at the Rothko Chapel: What Local Arts Can Teach Us About Our Cities—and Ourselves
Bryan Washington

Rediscovering Chekhov’s Plays in the Pandemic

The play asked suddenly familiar questions: Why all this suffering? Is life really beautiful? How are we supposed to go on like this?

Lindsey Trout Hughes is a freelance copywriter and theater maker in New York City. You can find her on Twitter.