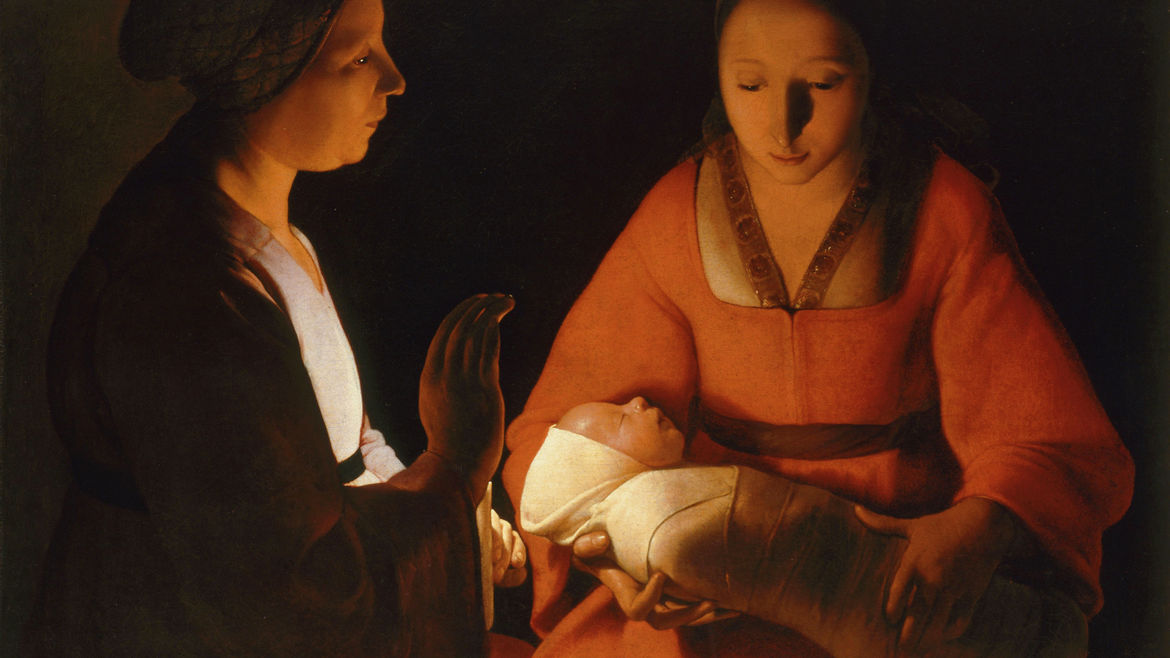 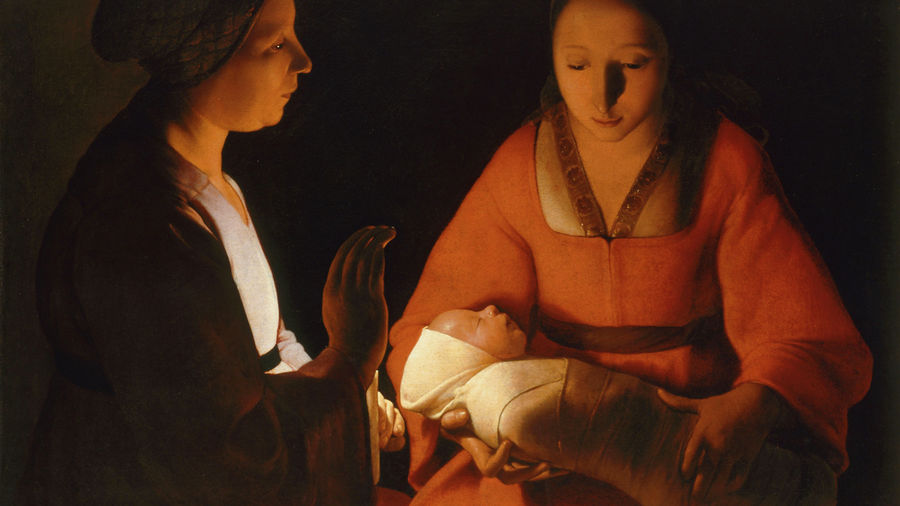 Amie Souza Reilly is an adjunct professor in the English department at Sacred Heart University in Connecticut, where she lives with her husband and eleven-year-old son. She is the Feminist Fridays blogger at The Adroit Journal and her work can be found here: https://www.amiesouzareilly.com