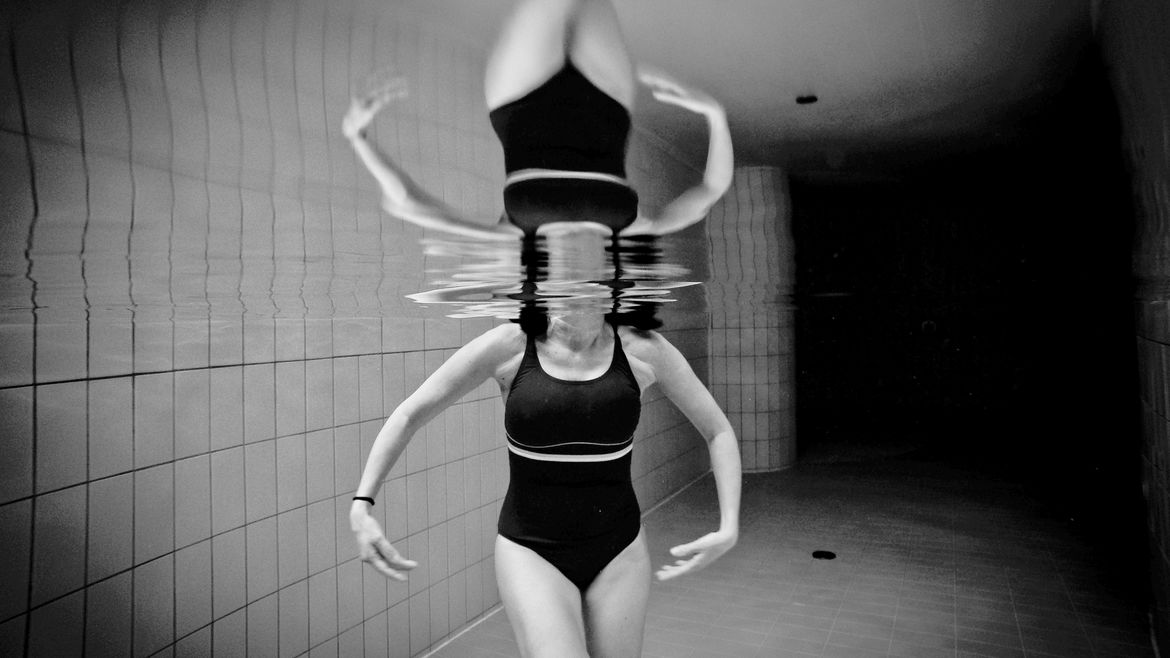 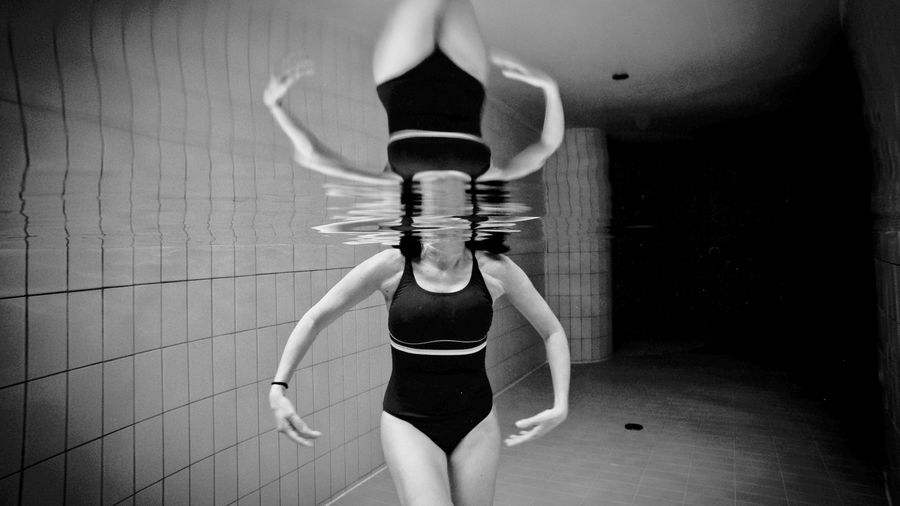 Originally from Connecticut, Eshani Surya is recent graduate of the University of Arizona MFA program in fiction, where she also taught undergraduates. Her  work has appeared in Literary Hub, Joyland, Paper Darts, and New Delta Review, among others. She also serves as a Flash Fiction Reader at Split Lip Magazine, and works in video game content creation. Find her online @__eshani.

People | On Writing | Coming Of Age

Even on my worst day as a writer, I’m closer to the creative life I dreamed of at eighteen than ever before.