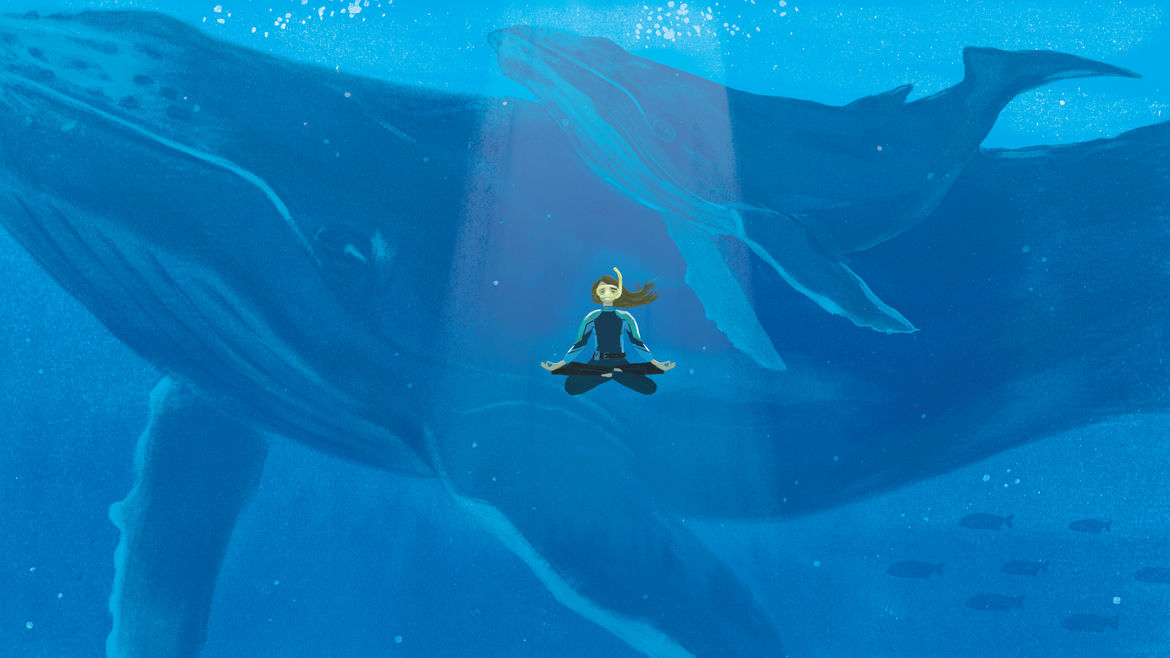 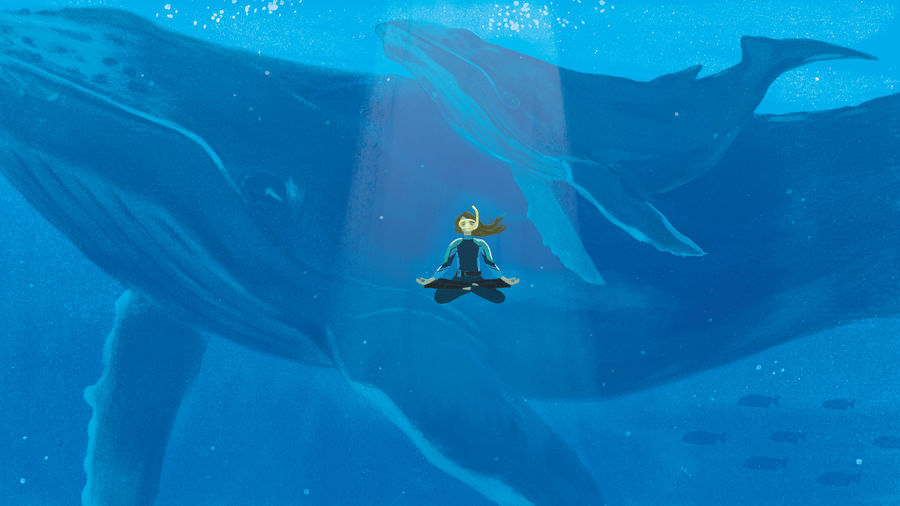 Tenley Lozano holds an MFA in Creative Writing from Sierra Nevada College and was a fellow at The War Horse's 2017 writing seminar at Columbia University. Her essays have appeared on The War Horse; in the anthology Bodies of Truth: Personal Narratives on Illness, Disability, and Medicine; and in the San Diego Museum of Man. She was awarded Crab Orchard Review’s 2017 John Guyon Literary Nonfiction Prize for an essay about PTSD and finding healing by backpacking with her service dog, Elu. Tenley is a Coast Guard veteran living in San Diego, California, where she works as a ship design engineer and technical writer.  Read more of her work at www.TenleyLozano.com.