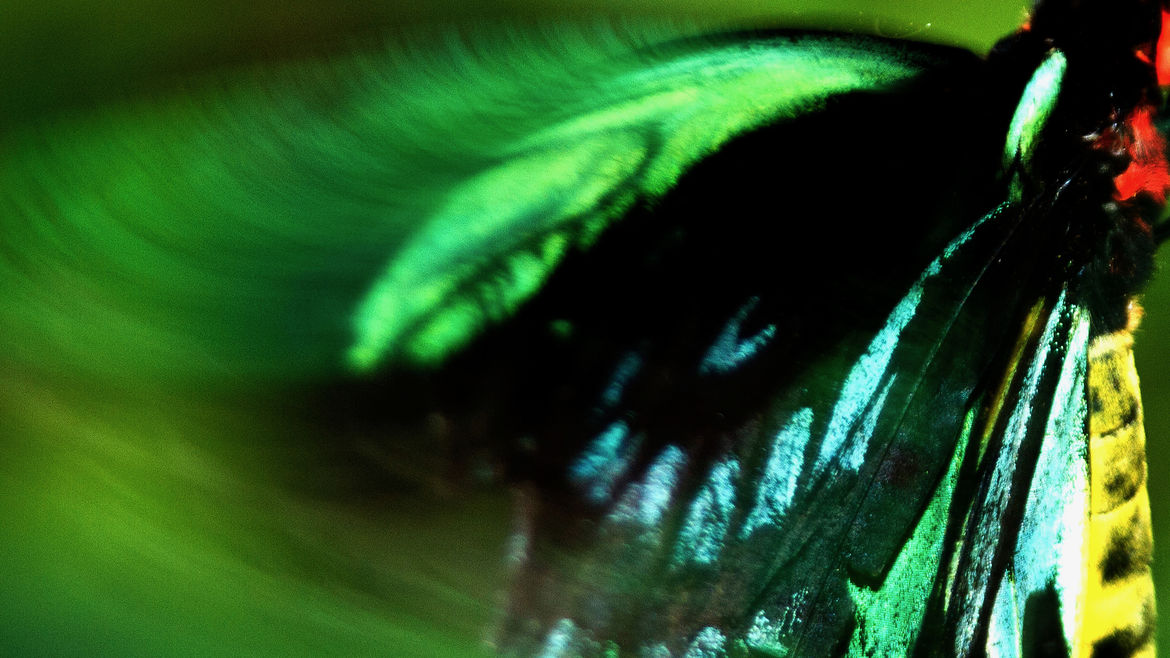 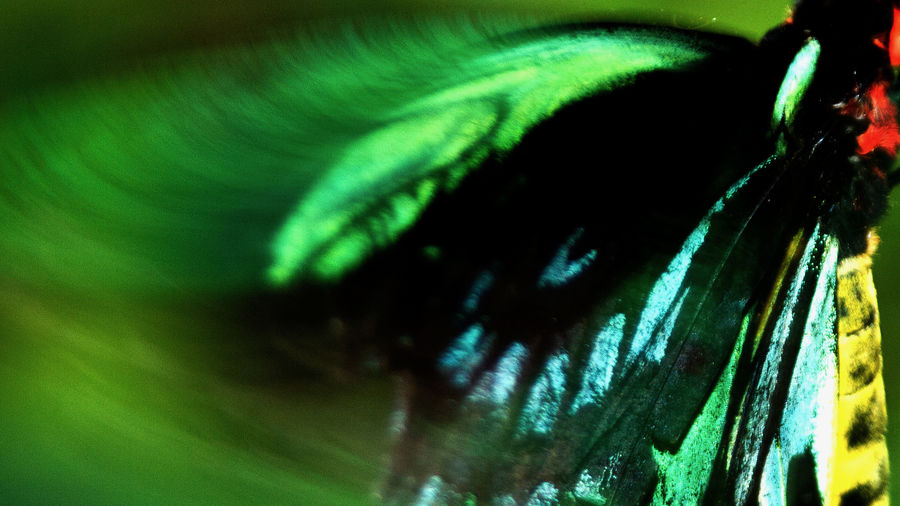 For As Long As Turtles Live
Mimi Iimuro Van Ausdall

Her family had no wings, only legs that could traverse blocks at street level, where no one was allowed since the Sickness.

They had no wings, only skinny arms and legs that could traverse blocks at street level, where no one was allowed since the Sickness. She knew others might think of how wings could help you fly away, at least, to a friend’s house—like the girl she knows three blocks down—not so far away, but impossibly distant since everything metamorphosed. She thought instead of the nervous chatter that now wafted throughout her house. She understood that her birthday gift, so surprising, could make her a helper to her parents, who could use a child to float above the city from a bird’s-eye view to find them what they’d need for today, for tomorrow, until the Sequestering was lifted and she might think of her wings differently, like a child would.

Abby Manzella is the author of Migrating Fictions: Gender, Race, and Citizenship in U.S. Internal Displacements. Her writing has appeared in Literary Hub, Electric Literature, The Rumpus, Brevity, Kenyon Review, and the Boston Globe.  Find her on Twitter @abbymanzella.