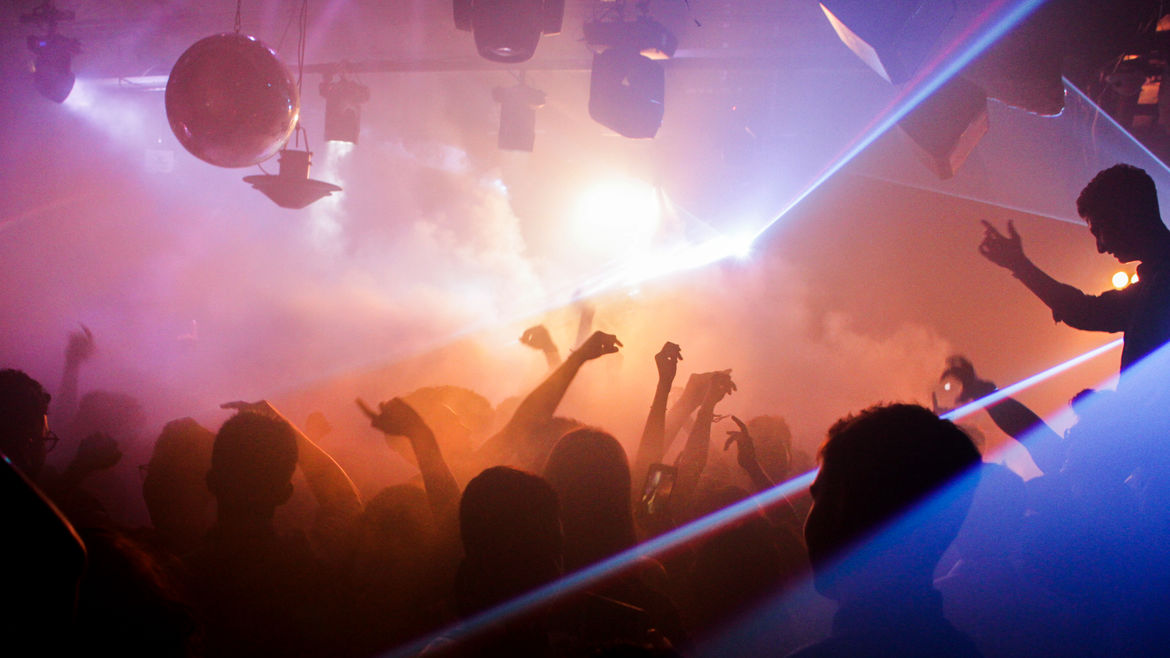 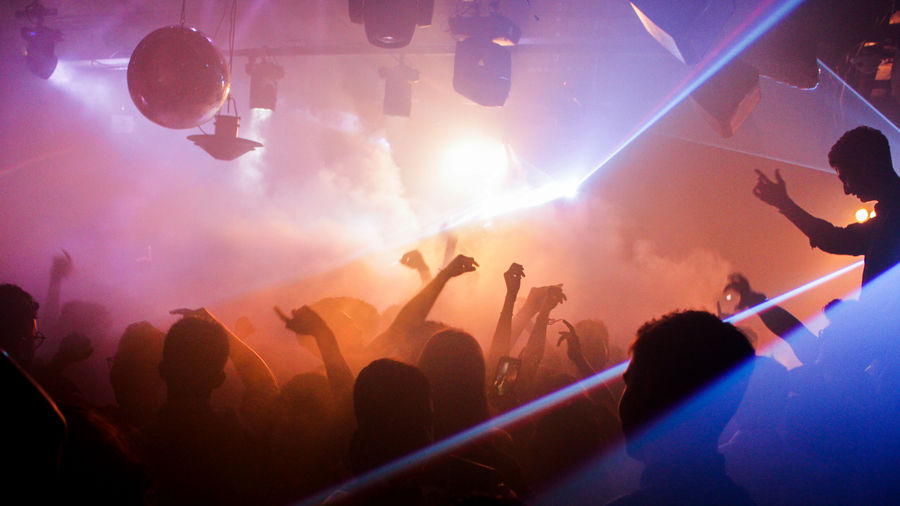 Why Will You Follow Me to War, Little Brother?
Matt Young

Leaving My Near-Death Experience on the Dance Floor

They said I was traumatized, and that my fragile mental state would have to indefinitely play catchup with my rapidly healing body.

Is this where I want to be when I die?

Rachel Sanoff is a writer and editor in Los Angeles. She was previously the features editor at HelloGiggles and an essays editor at O.school, a digital sex education platform. You can read more of her work in MTV News, Jezebel, Bustle, The Guardian, and other places on the internet. Follow her on Twitter and visit her website.

Dying Is More Difficult Than It Seems

“Nothing would make me enter the carnival of ambulance lights.”

Who Agrees That Swimming in the Ocean Is Scary?

It was like a disaster movie, the quiet moment before the asteroid lands. “Swim!” he yelled, but it was too late for me.