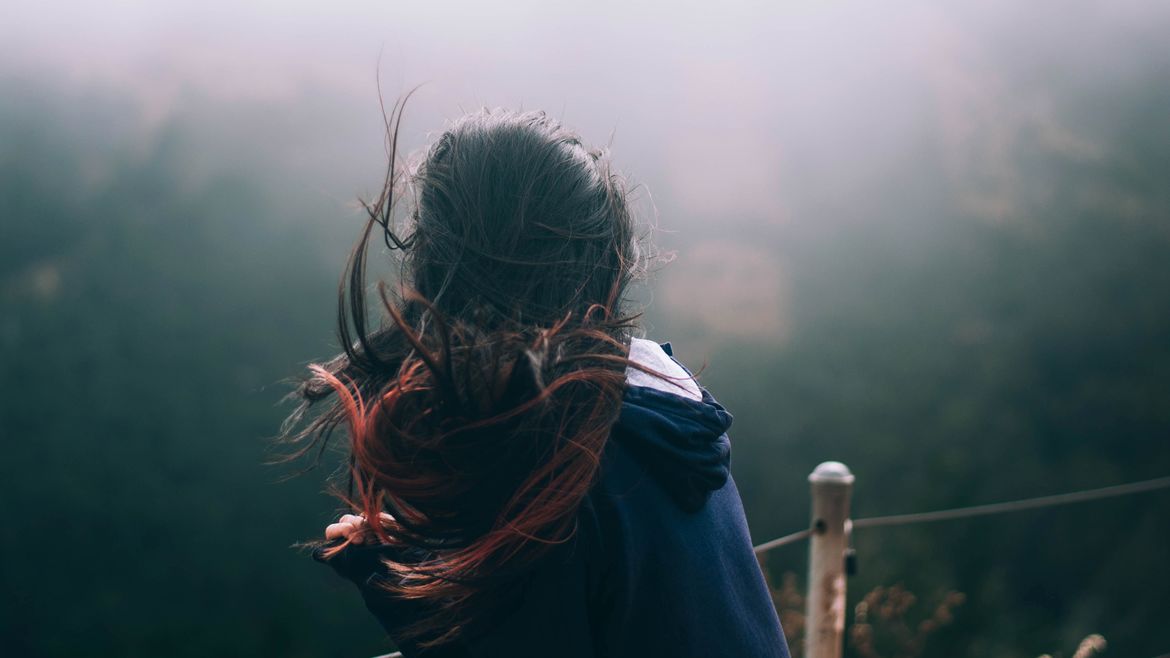 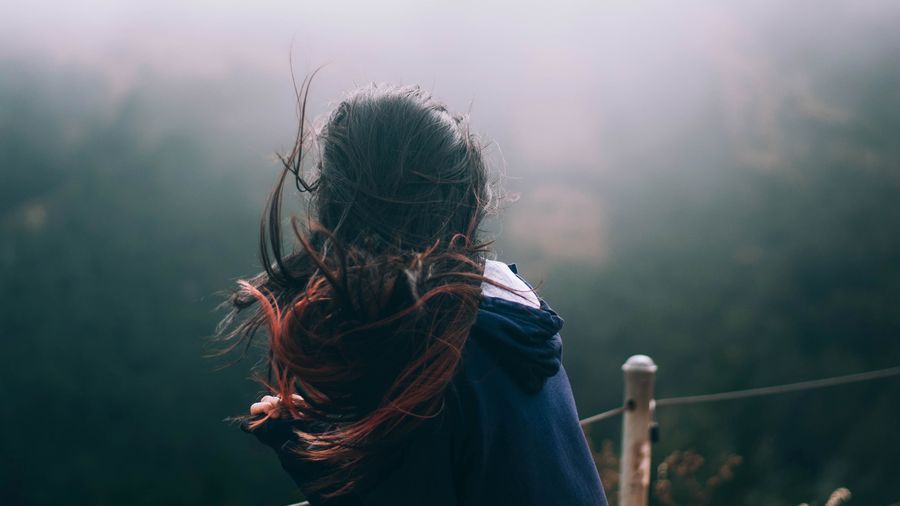 Of Course By Now You Know This Story
Ashley Nelson Levy

The first ultrasound of our third IVF cycle showed four burgeoning eggs in my right ovary—a good number, for us. “How is the left looking?” I asked Dr. Hertz.

Amy Beth is a journalist and creative nonfiction writer based in Brooklyn. She teaches writing at Purchase College and with the Creators Collective, and edits Parks and Points, a website dedicated to public lands.   Find her on Twitter @AmyBethWright and on Instagram @amyb1021. Read more of her work at amybethwrites.com.

In Pursuit of Fertile Ground: Continuing IVF When the Odds Are Against You

I am at the nether reaches of my fertility, curious as to what I can still grow. This remains a shock.