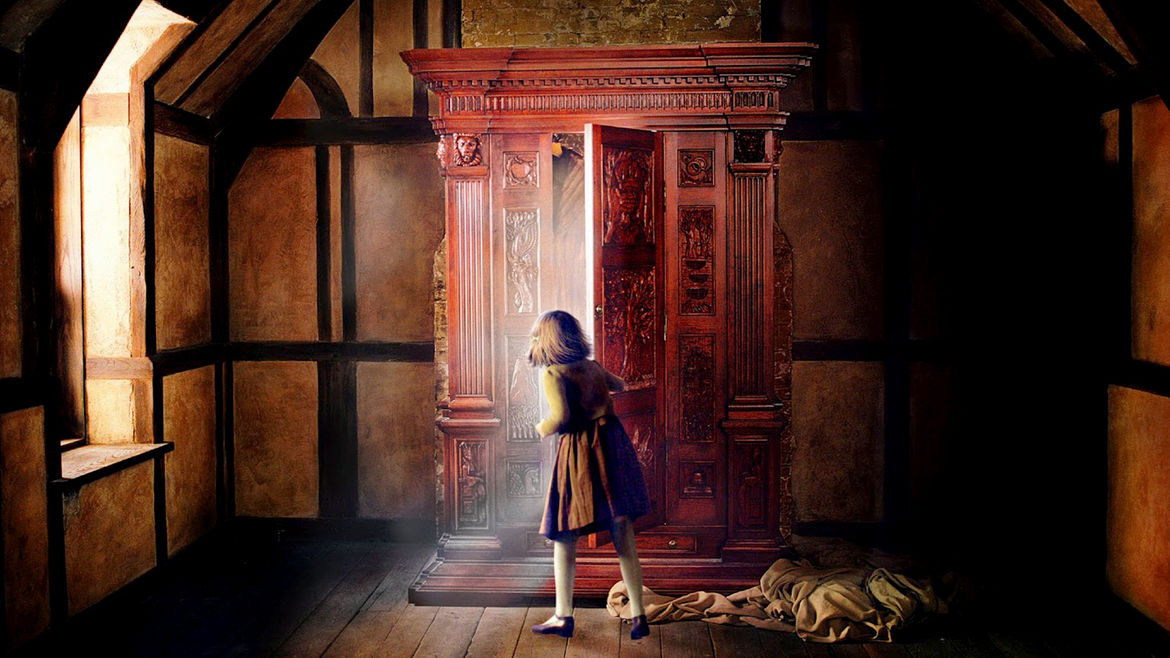 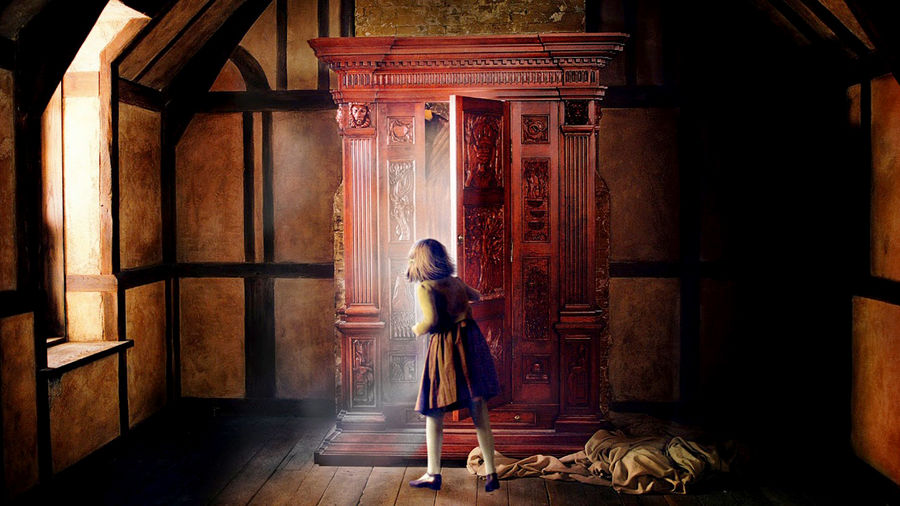 "The Chronicles of Narnia: The Lion, the Witch, and the Wardrobe"/Disney

Love and DNA: My Adopted Daughter’s Search for Her Roots
Deesha Philyaw

A Family on the Border, of the Border
Victoria Blanco
People | Generations

Excused? In the middle of “One Boy?”

Fleishman is in Trouble

is Kramer vs. Kramer

Fleishman is in Trouble

Leah Rosenzweig is a writer in Brooklyn. Her essays and interviews have appeared in Slate, Buzzfeed, The Nation, and elsewhere.

Of Spanish and My Grandmother

“Alzheimer’s had been pickpocketing her of a few memories each day until finally I was just a voice she couldn’t place.”

Learning to Fly: When You Have to Be Your Own Parent

Even as a child I found extreme pleasure in the things I could control.