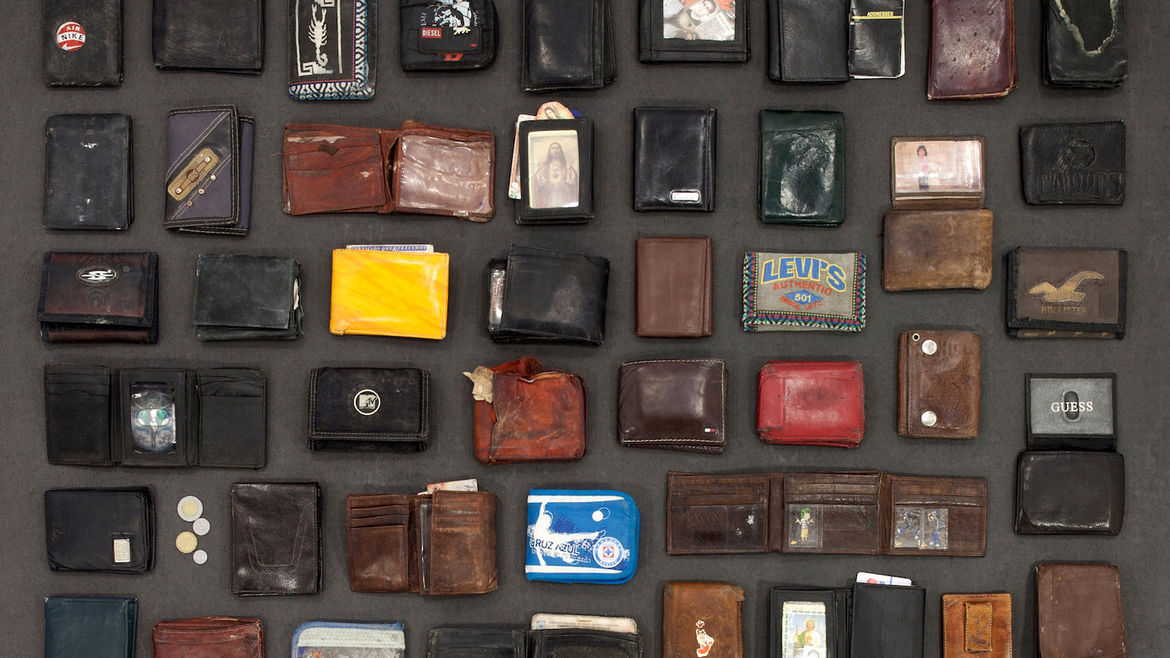 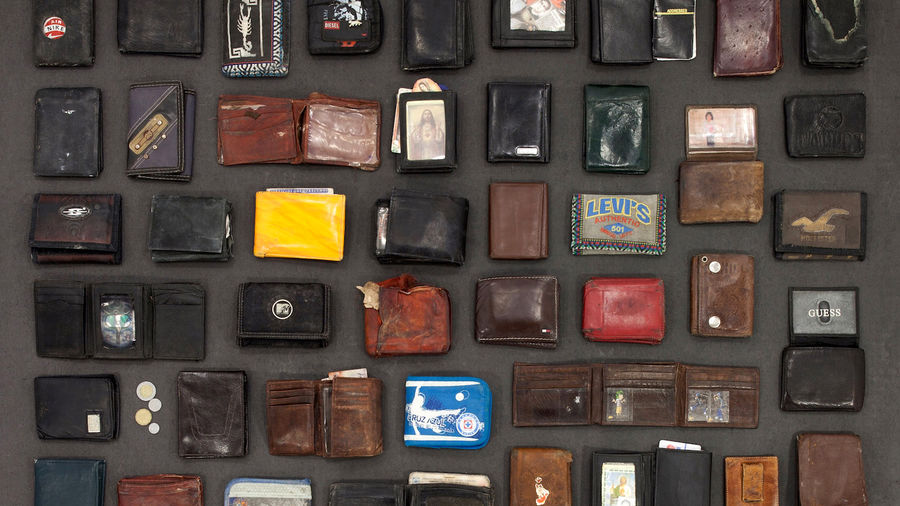 Las Cosas, Cosas Son: The Things We Give Up to Be Here

At detention centers, these prized possessions go straight into the trash. A devastating omen for the way immigrants are treated in this country.

Salomé Gómez-Upegui is a Colombian-American lawyer and writer based in Miami, FL. Her work focuses mainly on women's issues and social justice, and her pieces have appeared in outlets such as The Guardian, Zora Magazine, and Huffpo. She's currently working on a book of essays about identity, feminism, and self-worth.