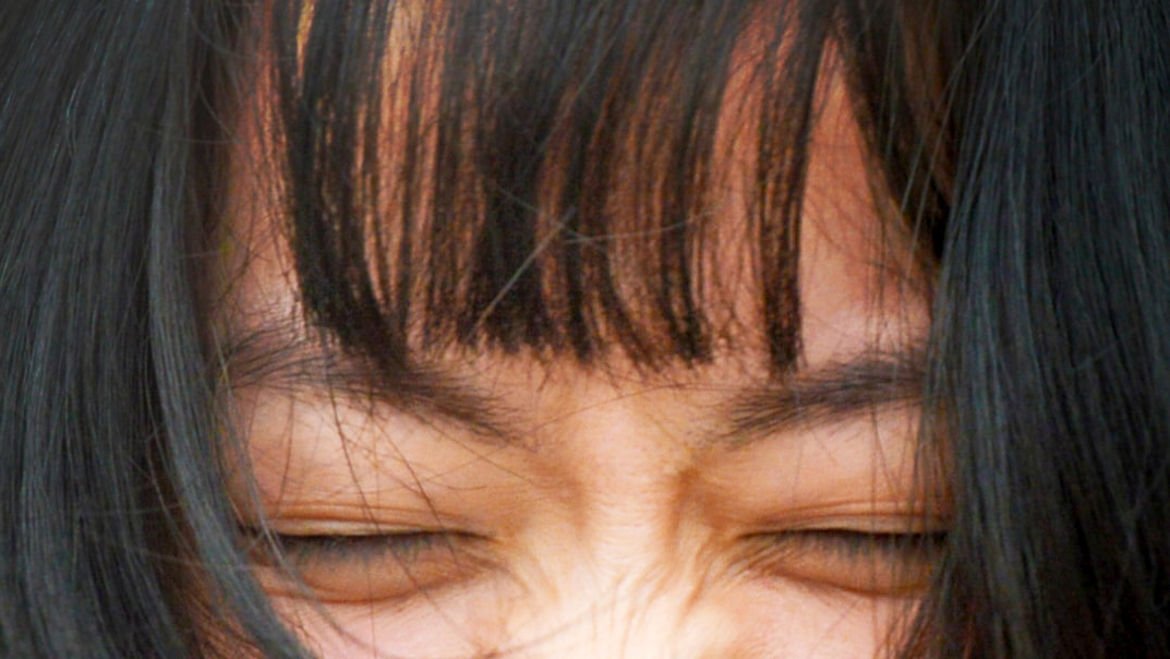 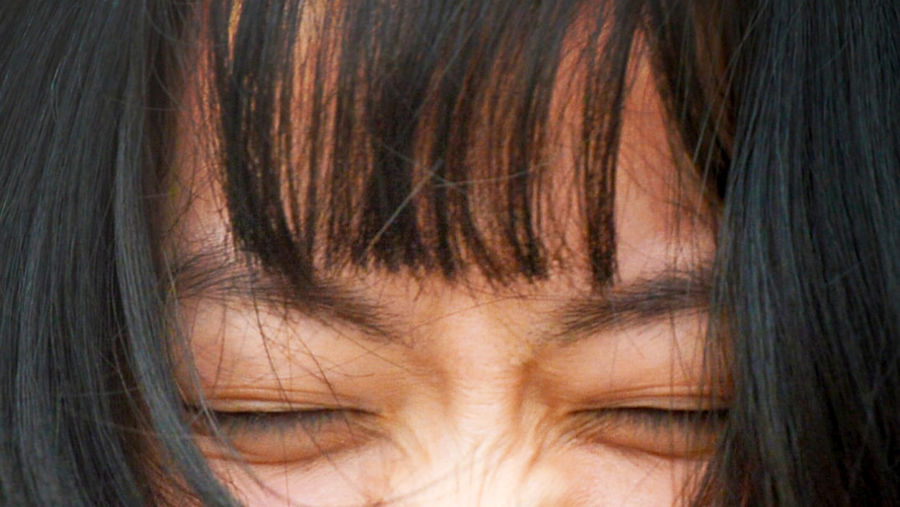 To See or Not to See
Joshua James Amberson
People | Bodies

From the beginning until now . . . I have never raised my hand against your mother.

From the beginning until now, I have never raised my hand against your mother.

Lam Thuy Vo is an independent journalist who digs into data to examine how systems and policies affect individuals. Previously, she's led teams and reported for BuzzFeed News, The Wall Street Journal, Al Jazeera America and NPR's Planet Money and told economic and political stories across the U.S. and throughout Asia.

A Test of Self-Love: Competing for Mr. Rockbear 2017

“I wanted to finally be free from the anxiety of wondering if I would be seen as attractive, or seen at all.”