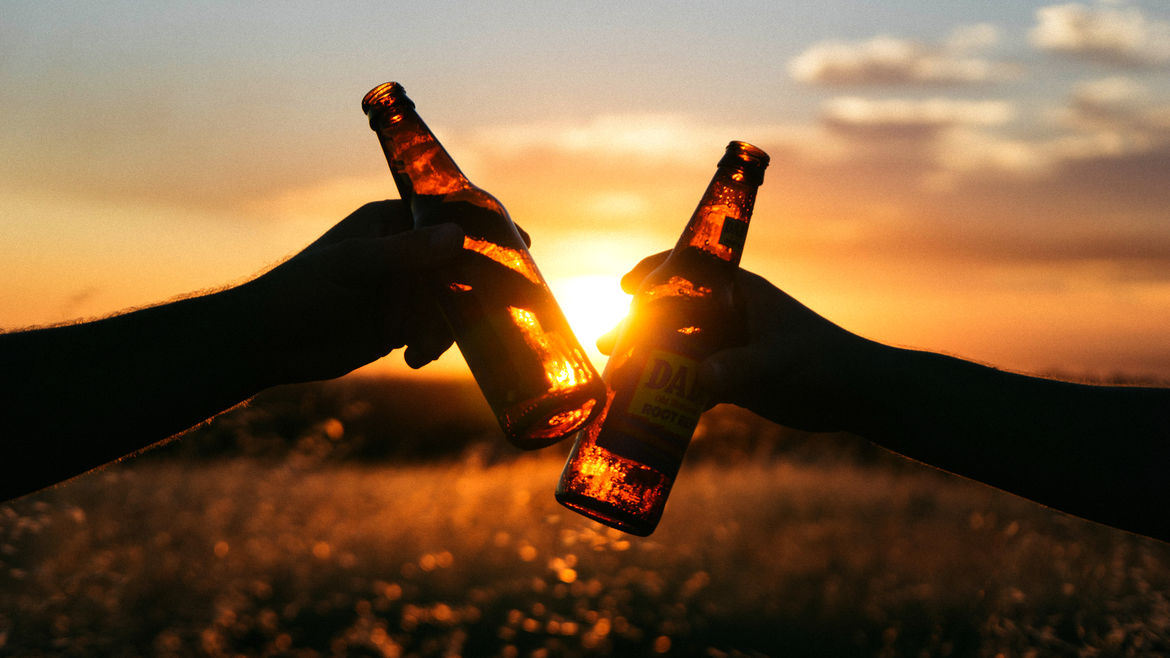 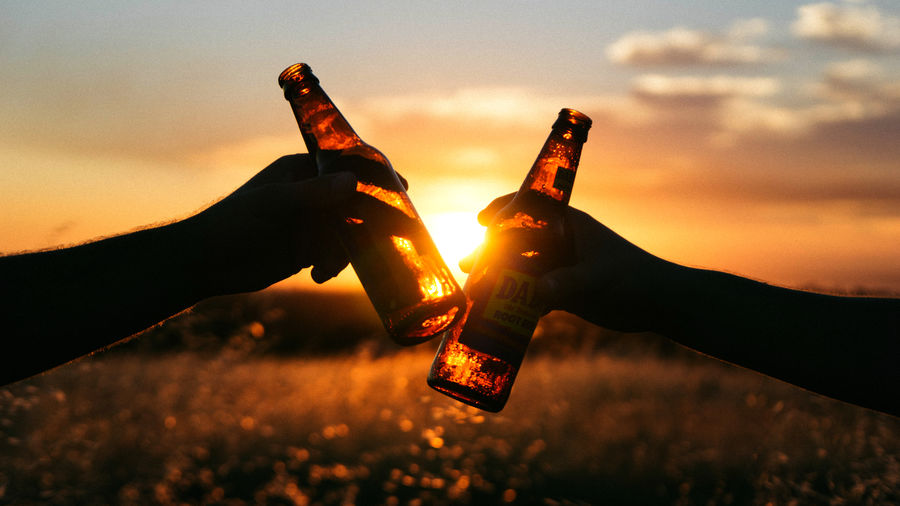 Let’s Crack Open a Couple of Cold Ones

When it comes to how I experience Dad Culture, I have to admit I’m a sucker for beers.

Lemme get this round, you get the next one

When I think about my past relationship with my estranged father, there may not have been shared beers, but there are other things I learned from him. He could be funny and generous. He did not drink, but the way he’d clap someone else on the back and ask about their day made people feel appreciated. Bringing a level of comfort to everyone around you, I think, is how I feel most connected to Dad Culture. If other people are feeling good, then I feel good. I want to be the one to show up with a six-pack or two, to tell the first and last and middle jokes of the night, to shake hands with everyone with a firm yet respectful grip, to clap someone on the back as I greet them or say farewell. I want to give a hearty cheers to anyone who’ll tip their glass to mine because I know that my satisfaction with beer comes from sharing my life with other people. Even when we’re alone with a beer, we are knit together.

Lemme grab you a somethingIt doesn’t have to be beer. Whatever you want.

Best beer or beer activity for getting someone who is medium on beer REALLY INTO beer?

Which kind of beer will make me seem cool but not like I’m annoying about beers if I order it at a bar/taproom?

What’s an appropriate quantity of beer to keep in the fridge? What if you’ve just moved and beer is the only thing in the fridge?

Is it possible to be a beer dad if I can’t have alcohol or gluten?

Kristen Arnett is the author of With Teeth: A Novel (Riverhead Books, 2021) and the NYT bestselling debut novel Mostly Dead Things (Tin House, 2019) which was a finalist for the Lambda Literary Award in fiction. She is a queer fiction and essay writer and she lives in Florida.

“If you let God in and then don’t let him out again, what happens to your body?”

Of Mufflers and Men: A Comic

Adapted and reinvented and reborn—not venerated, but persistent, present, iconic. Is this such a bad fate?