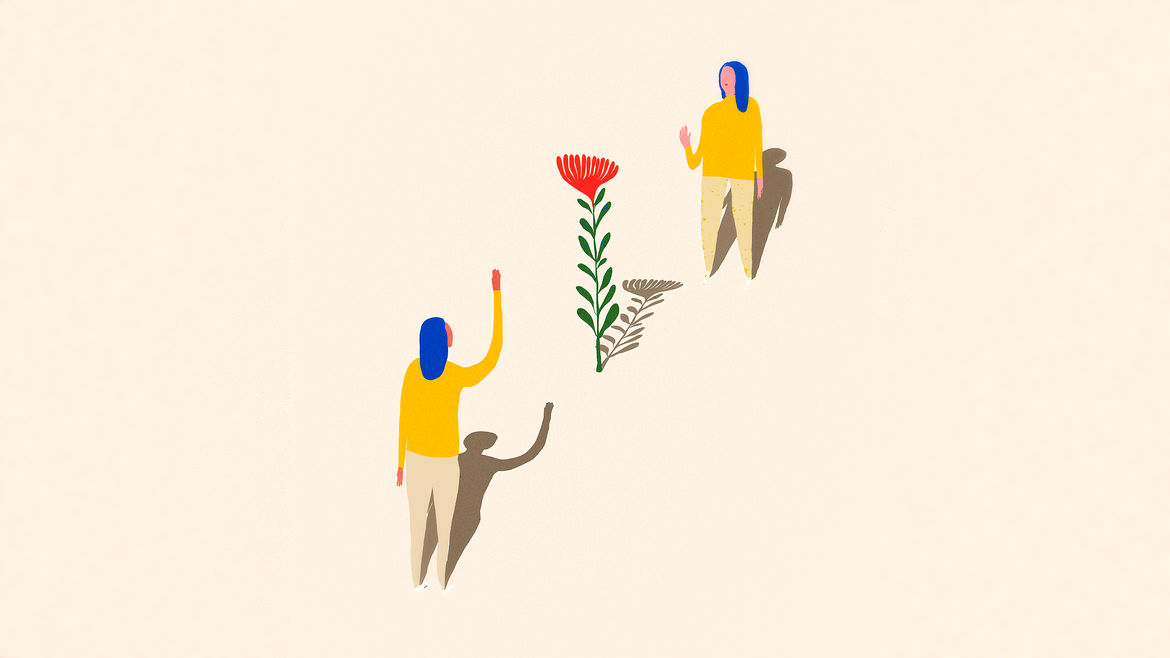 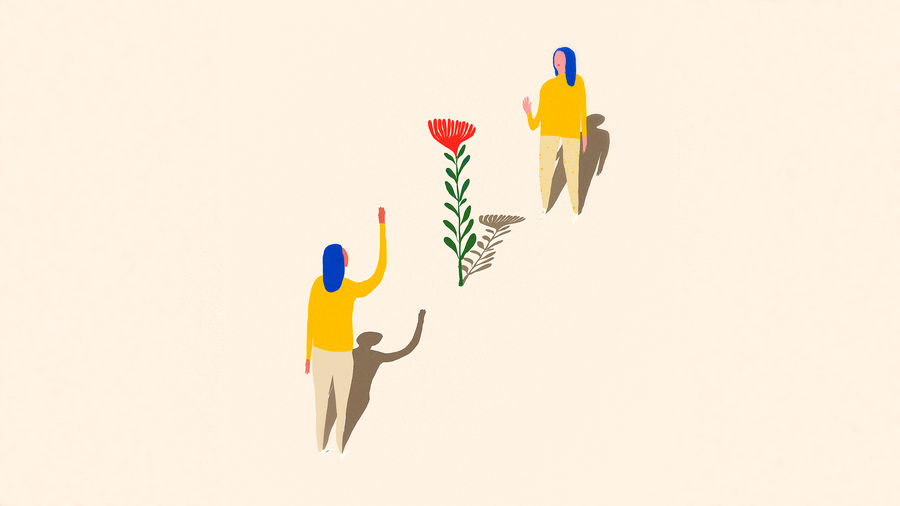 Every Immigrant Is in a Long-Distance Relationship
Sheon Han

Shruti Swamy is the author of the story collection A House Is a Body, and the forthcoming novel The Archer.

Swimming to Joy; or: How the Water Saved Me

On inherited traumas and joys in an immigrant family, and swimming as an antidote to despair.