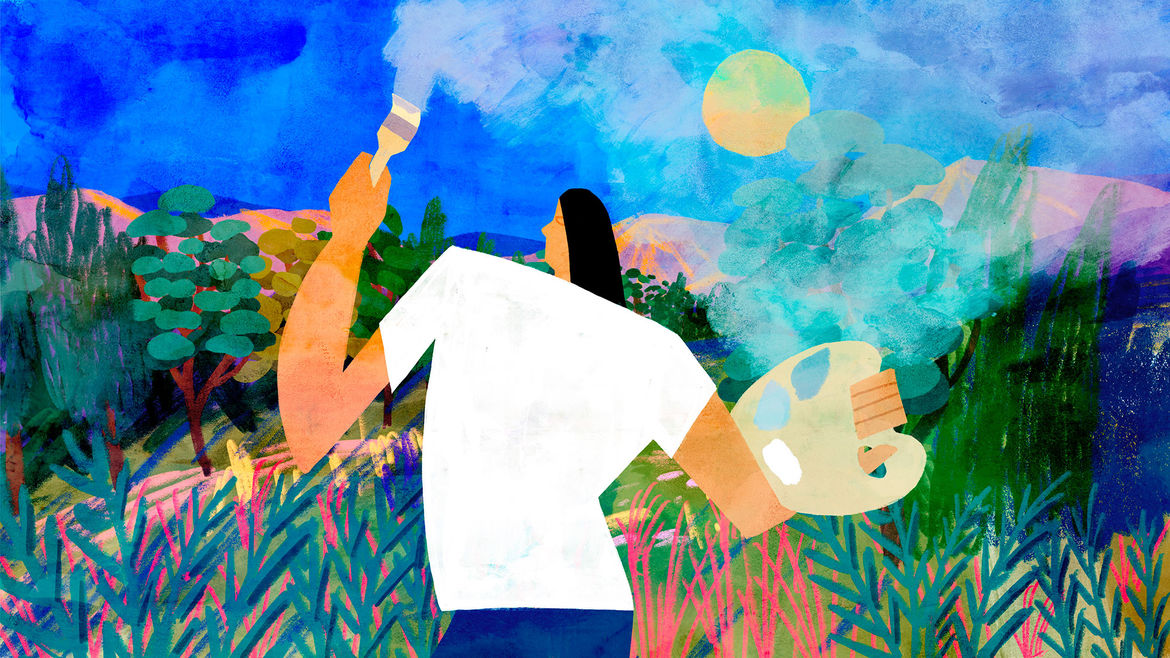 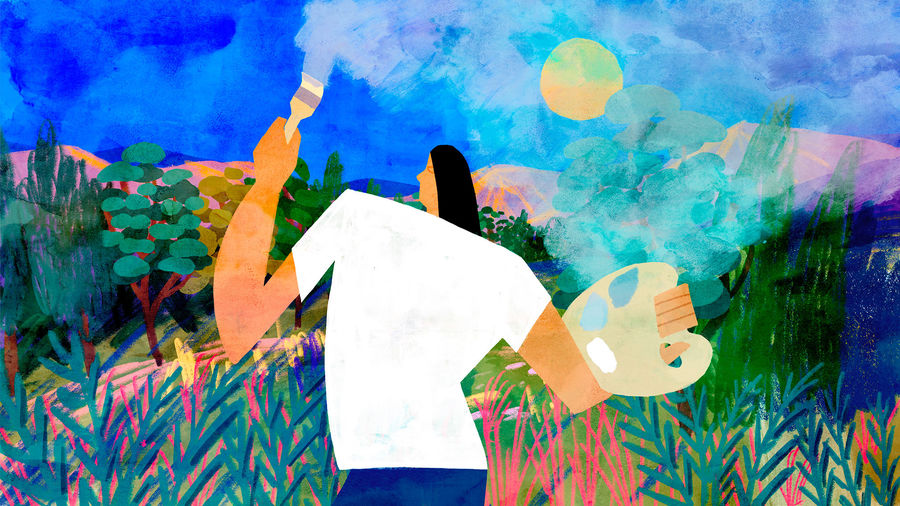 The Next Stop Is: Brighton Beach
Michele Kirichanskaya

No Place Like Home: How Nostalgia Paints Over Violent Histories

In class we’d learned the Australian flag was blue to represent the sky and ocean both, our collective identity shaped by that constant hue.

All in the Blue Unclouded WeatherLittle Women

Letters from an Exile at Botany BayThe World Upside Down

Kim Hew-Low is an Australian writer living in Brooklyn.

The day we hiked Benjamin’s last trail, hundreds of thousands of refugees were desperate to get into Europe.