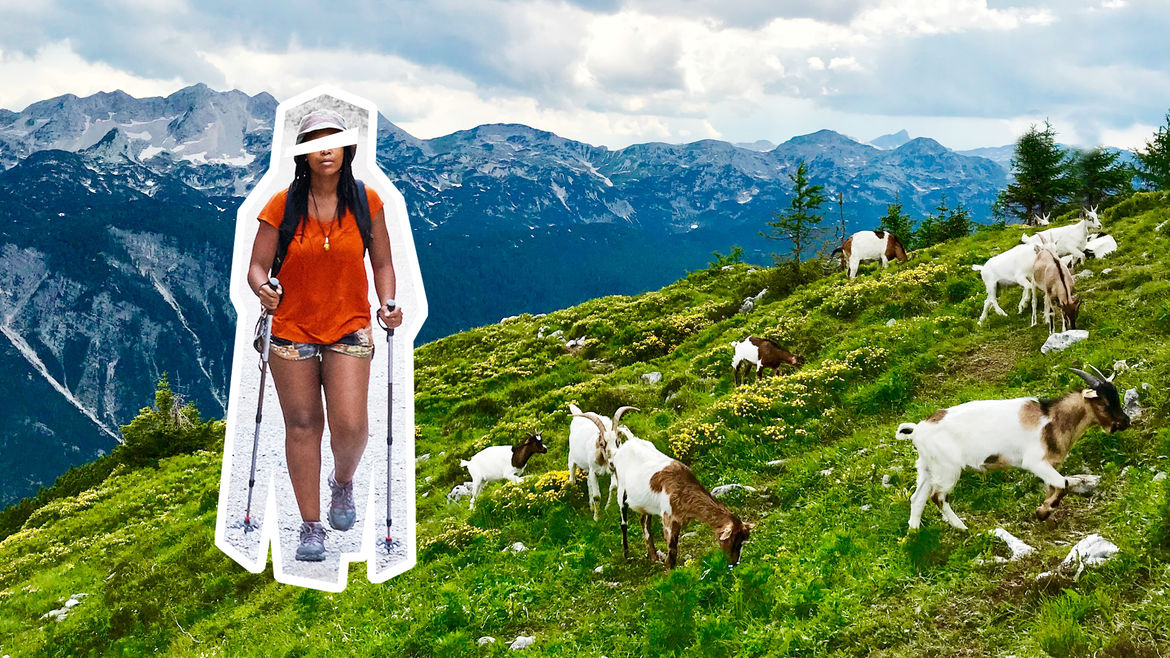 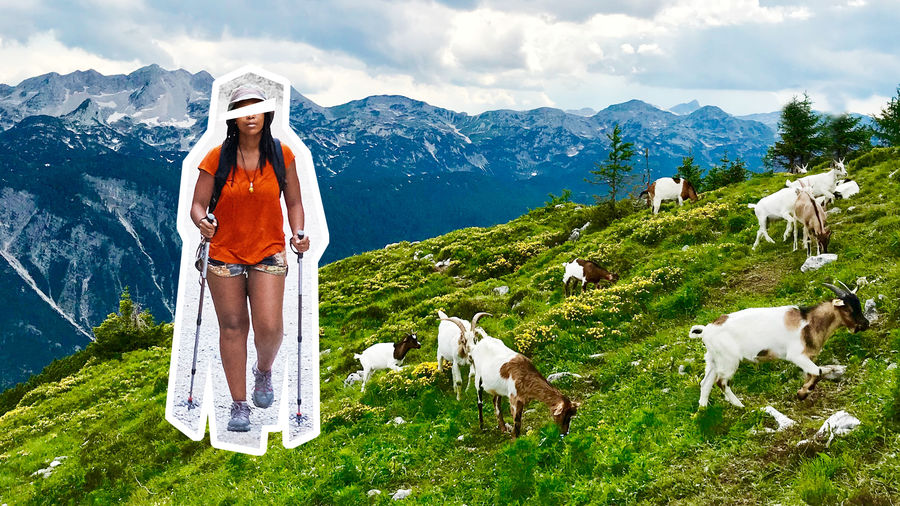 The Space Between Us and the Ground Below Us, or: Why I Traveled to Japan
Bryan Washington

The Medi-morphosis: Being Treated Like a Human Under Socialized Health Care
Scott Dominic Carpenter
Places | Tourism

Anne Moraa is Kenyan feminist cultural worker, who writes, edits and performs. Her writing can be found in The Elephant, The Wide Margin,  Meridians, Jalada, among others. As a member of the LAM Sisterhood, she co-created the award winning documentary theatre show "The Brazen Edition", which sought to un-invisible invisibled women. You can follow her on Twitter @tweetmoraa

Undressing at the nudist resort.

Mountain of Truth: A Utopian Colony in Switzerland

The history of a counterculture colony that welcomed anarchists, nudists, exiled poets, and unconventional loners.