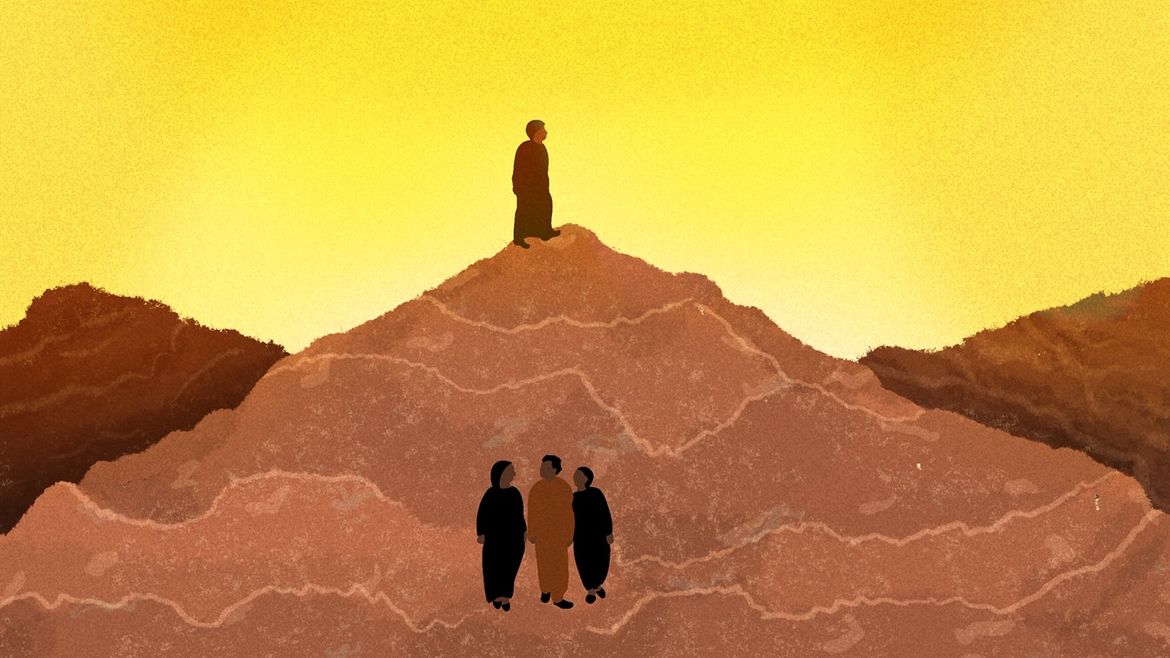 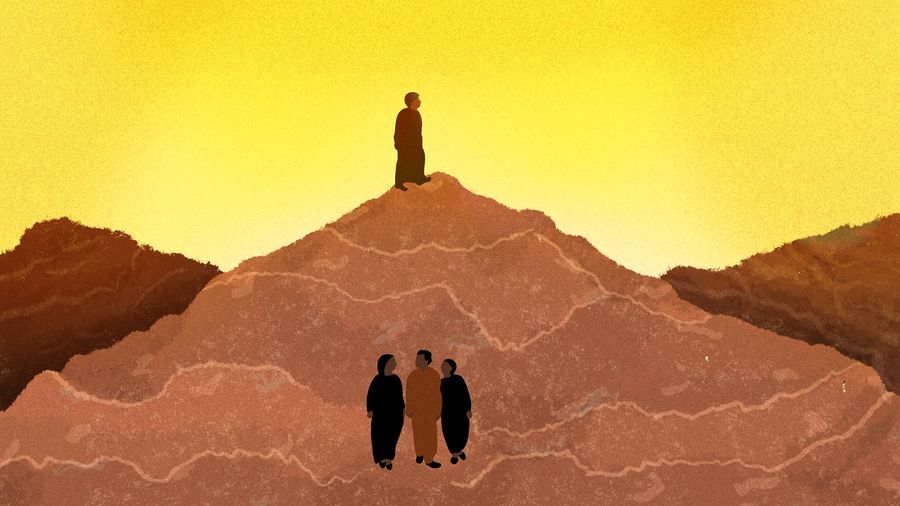 Who Gets to Travel to “Find Themselves”?
Rosa Boshier

There is nothing much to see

“Shut the fuck up and let people be”

Kemi Falodun is a Nigerian writer interested in fiction, essays and literary journalism. Her work explores the themes of collective memory, complexities in familial relationships, intersections between dream-life and waking consciousness, and the body as a bearer of despair and joy. Her writing has been published in Electric Literature, Al Jazeera, Saraba Magazine, The Rumpus and elsewhere. A Life in Transit, her essay chapbook on the Invisible Borders Trans-African Road Trip was published in 2019.

Lost, and Then Found Once More: On Traveling Alone Without Sight

“The feeling of being out on my own is worth all the fear I must fight to get there.”