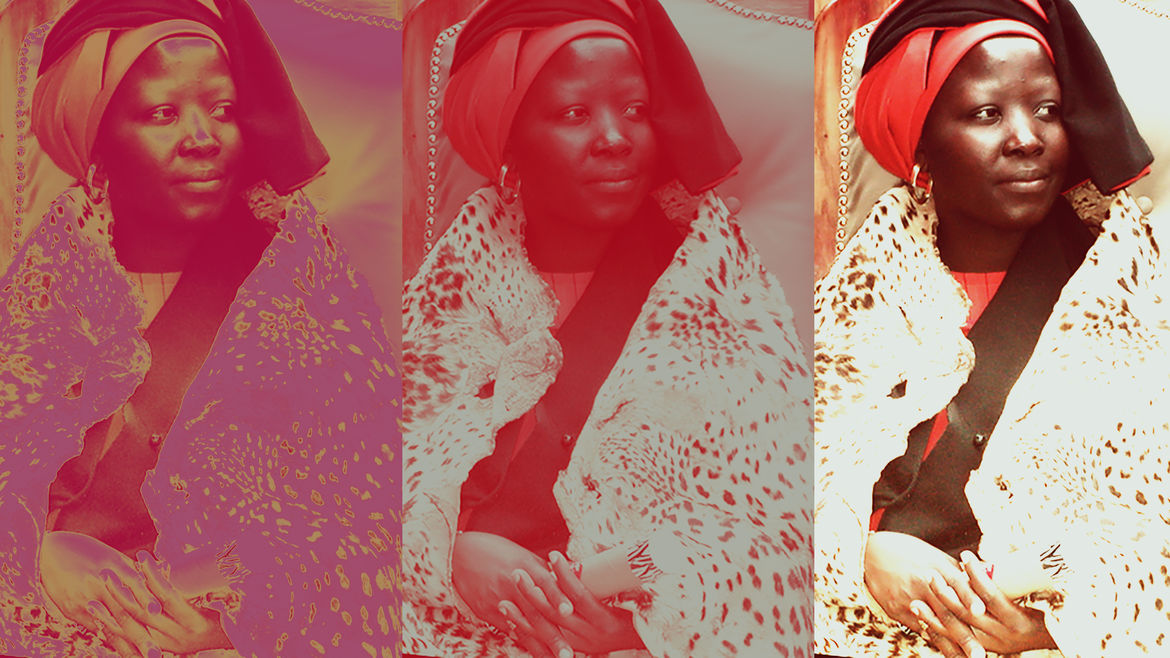 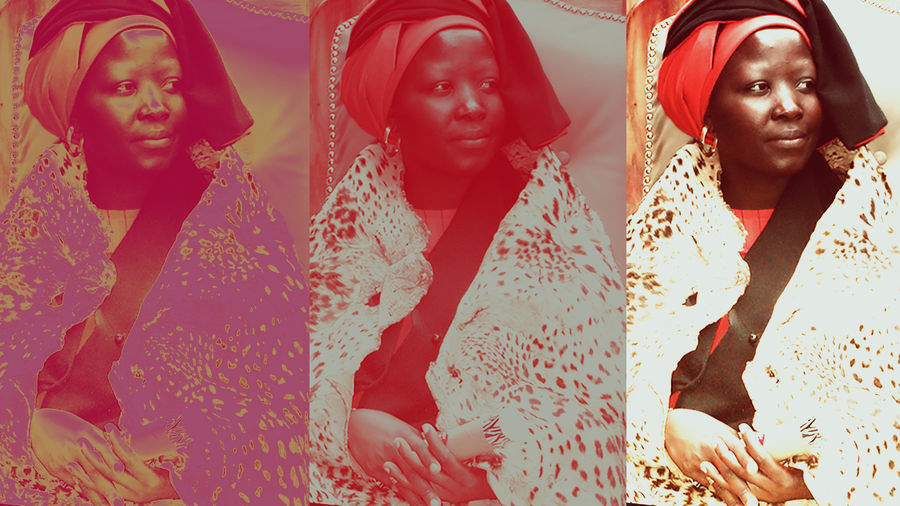 Can you say something in Khelobedu?

Keletso Mopai is a storyteller from South Africa. Her debut collection of short stories titled 'If You Keep Digging' was published by BlackBird Books, in june 2019. Her works have been published in highly regarded publications and listed for short story prizes. Keletso studied chemistry and geology, and has a Bachelor of Science honours degree in geology.  She plans to pursue an MFA in Creative Writing in the near future.

What “American Night” Meant to My Chinese American Family

Holding on to our cultural foods and customs was a labor of love, but labor nevertheless. American Night provided a little respite.