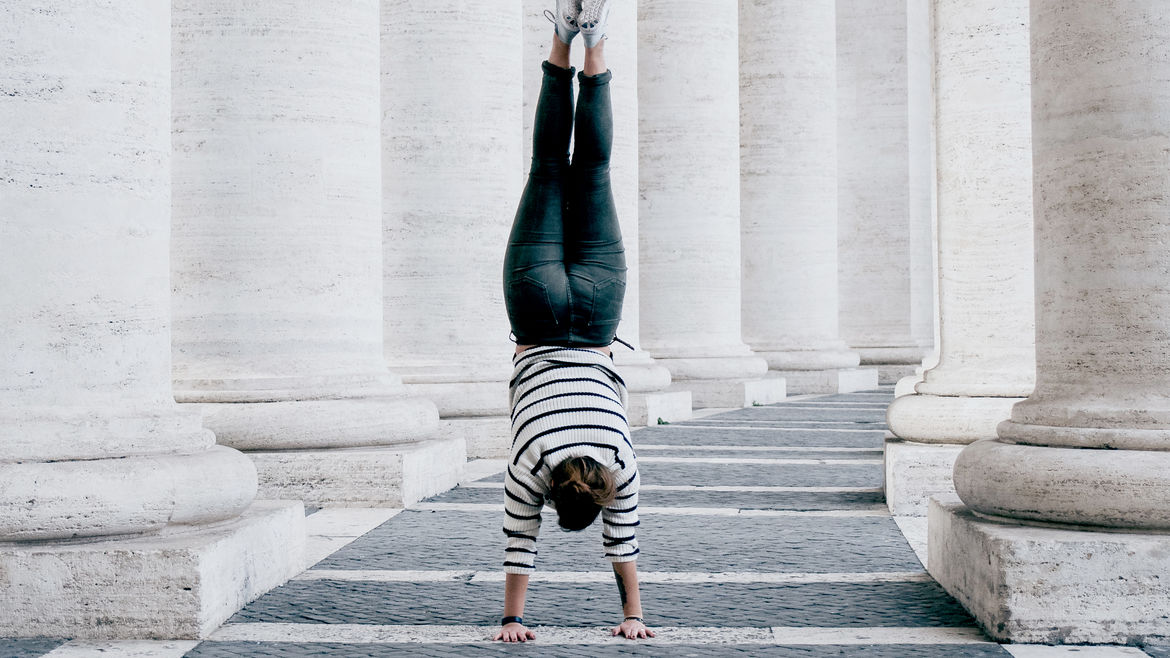 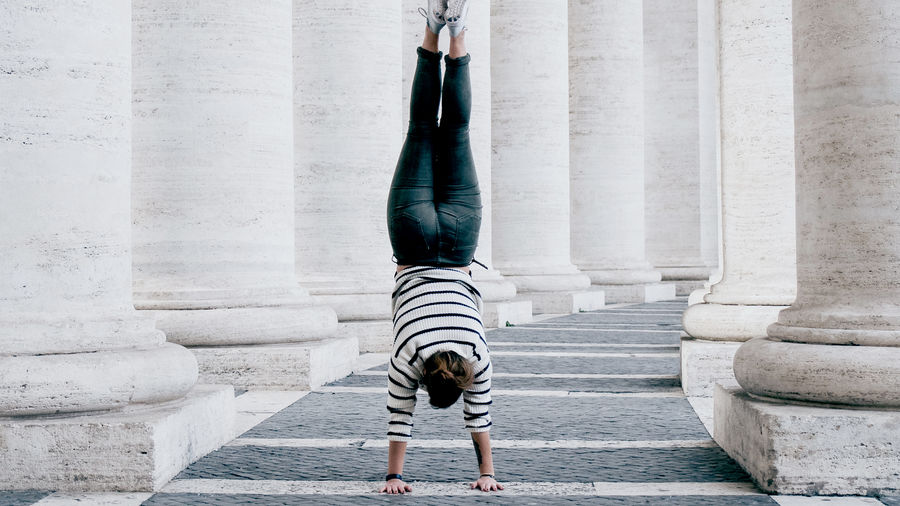 I don’t recognize the future version of me the doctor describes. To remain myself, I must prove him wrong.

You miss it, don’t you?It stays in your blood. It never leaves

You cheatedYou haven’t walked away from anything.

How long should I expect this to last

I’d give it another three days. You silly thingI’m not going anywhere.

You will scare people with these knots

I could do thatI used to do that.

It will do more harm than goodYou silly thing

Kayla Smith grew up in the swamps of Mississippi but spent most of the past decade living in Rhode Island, New York, Tennessee, and Washington D.C. She is a graduate of Brown University and Columbia University and  currently lives in New Orleans where she works at Tulane University. Follow her on Instagram at @kaylamichellesmith.