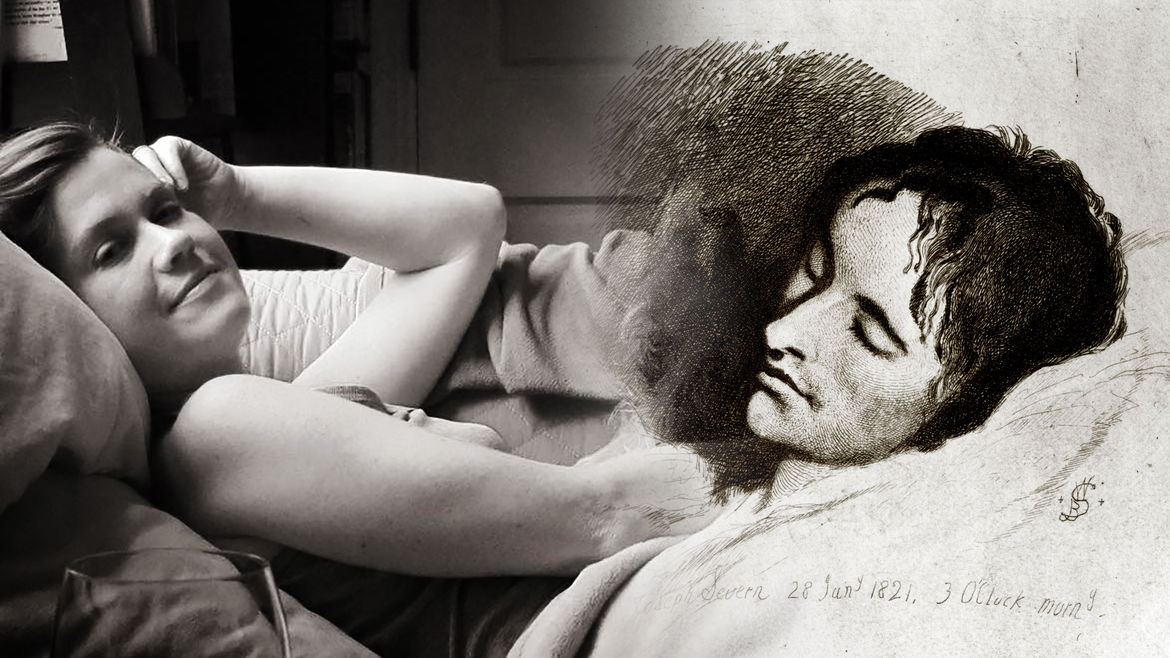 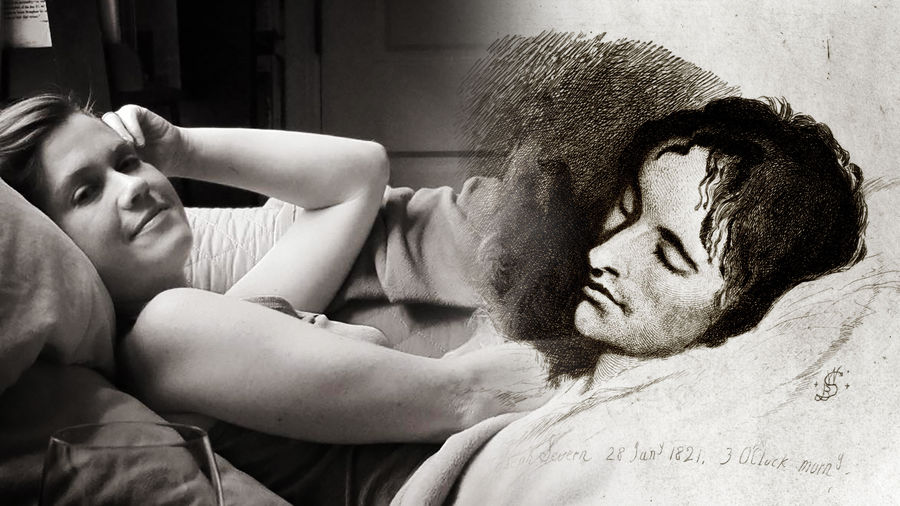 Katy Sewall is a writer and an award-winning Public Radio senior producer and host. She's also the creator and co-host of The Bittersweet Life podcast, an international weekly show that's been broadcasting for 6+ years. She’s written for journalistic outfits like the BBC and for national radio shows like A Prairie Home Companion. Her BBC feature “The girl who gets gifts from birds” was read over 1,000,000 times in the first twenty-four hours. She's currently working on a memoir that blends her personal life with the filmography of Tom Cruise.