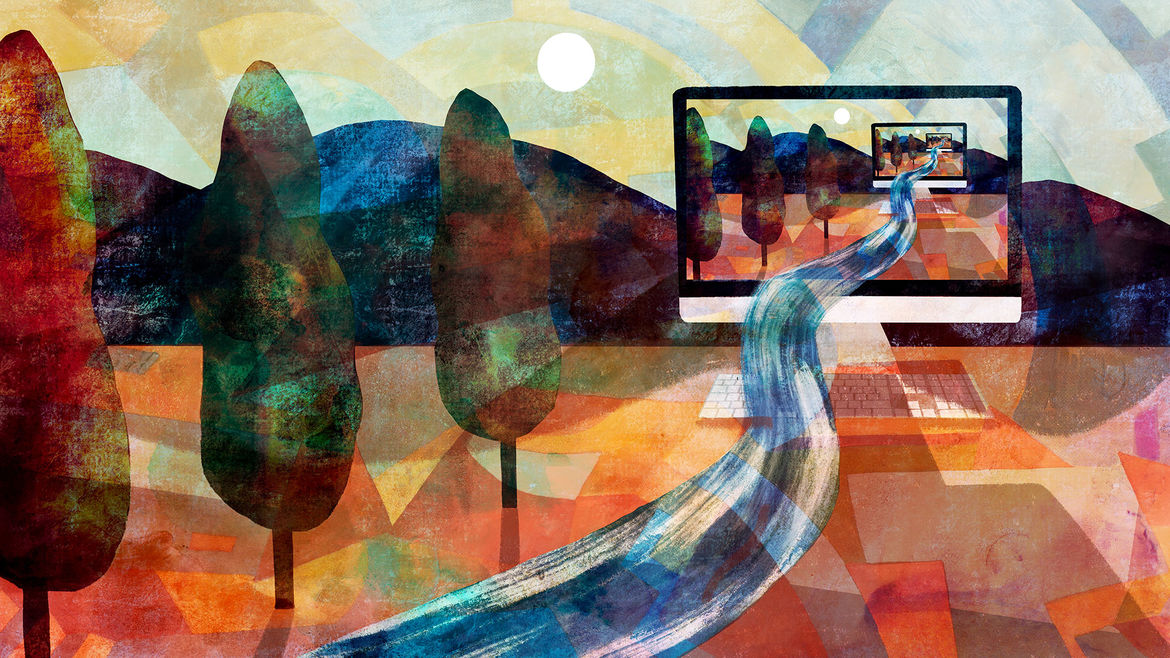 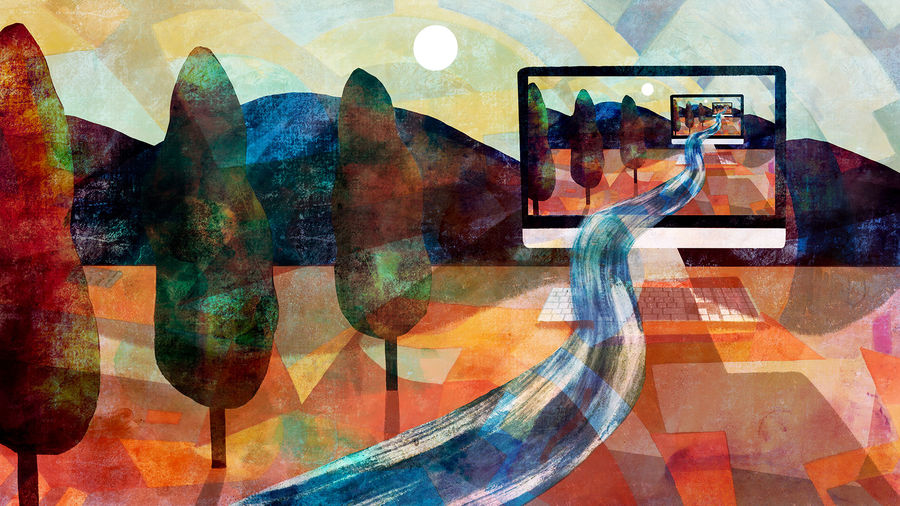 How to Love in English
Sumana Roy
Culture | Language

Computers can outperform people. I have never beaten a calculator at long division or memorized the entire catalog of a library. But soon after I started a doctorate in computer science, I began to realize just how much computers were inching their way into new and wild domains. When I heard of a presentation on a computer program that would purportedly help you write a short story, I had to attend.

American Sonnets for my Future and Past Assassins

Katy Ilonka Gero is a poet, essayist, and computer scientist. Her writing has also been published in Electric Literature, the Blueshift Journal (RIP), Synaesthesia Magazine, and more. She was a Winter-Spring 2020 Brooklyn Poets Fellow and a 2020-21 CultureHub Resident Contributing Writer. She is pursuing a PhD in Computer Science at Columbia University.