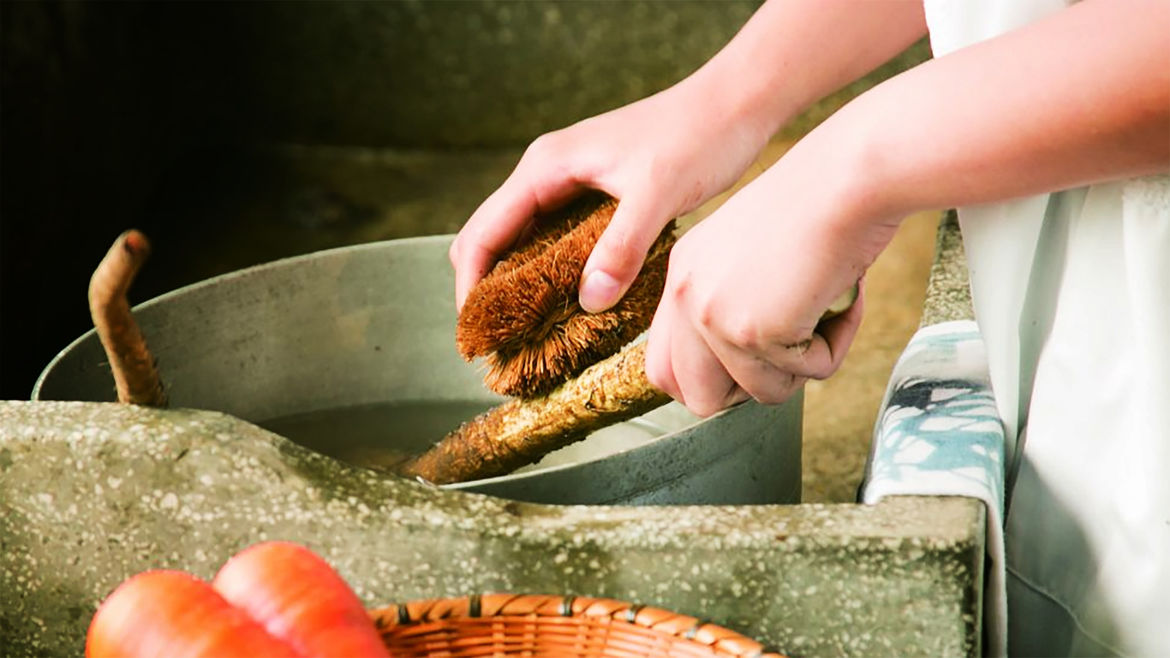 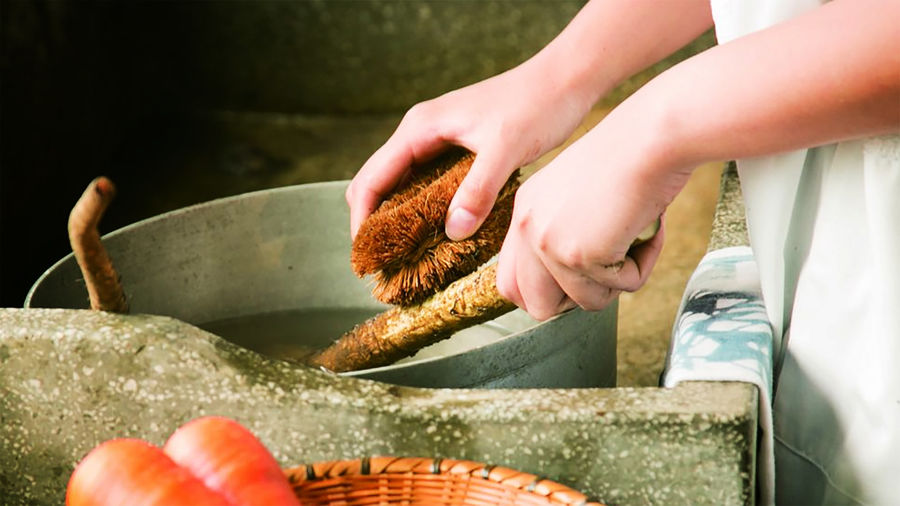 Feathers from Home, and Other Family Heirlooms
Grace Prasad

In the Shadow of Saris: Exploring Identity Through Memory and Dislocation
Bhavna Mehta
Things | Heirloom

Katie Okamoto’s work has appeared in The Atlantic, Bon Appétit, BuzzFeed Reader, Catapult, Lucky Peach, Metropolis, Newsweek, The Rumpus, TASTE, VICE, and elsewhere. She participated in the 2020 Tin House Summer Workshop for non-fiction and memoir and is at work on a book of essays. Formerly, she was the senior editor at Metropolis, the architecture and design magazine, in New York City. She currently lives in Los Angeles.