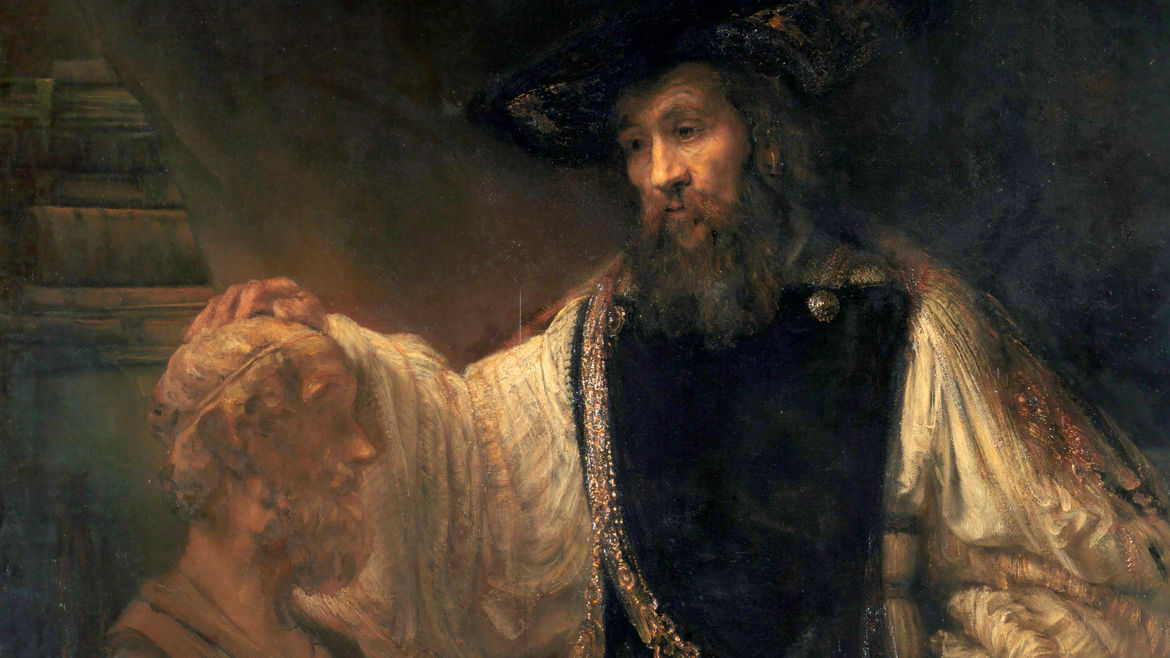 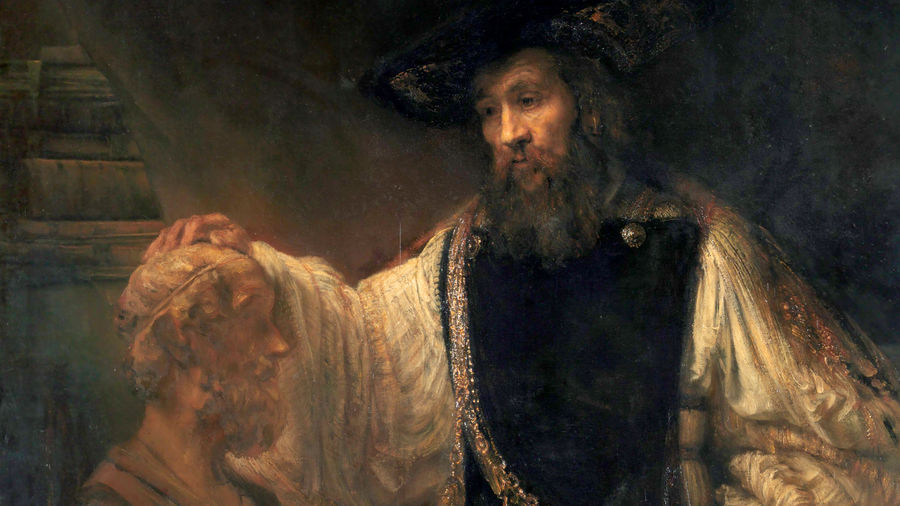 Aristotle with a Bust of Homer by Rembrandt (Rembrandt van Rijn), Dutch, 1652”

why was she so quiet, what did my dad do now?

Julia Shiota tries to make sense of the world through culture and literature. Find her on Twitter at @julia_megumi or at juliashiota.com.