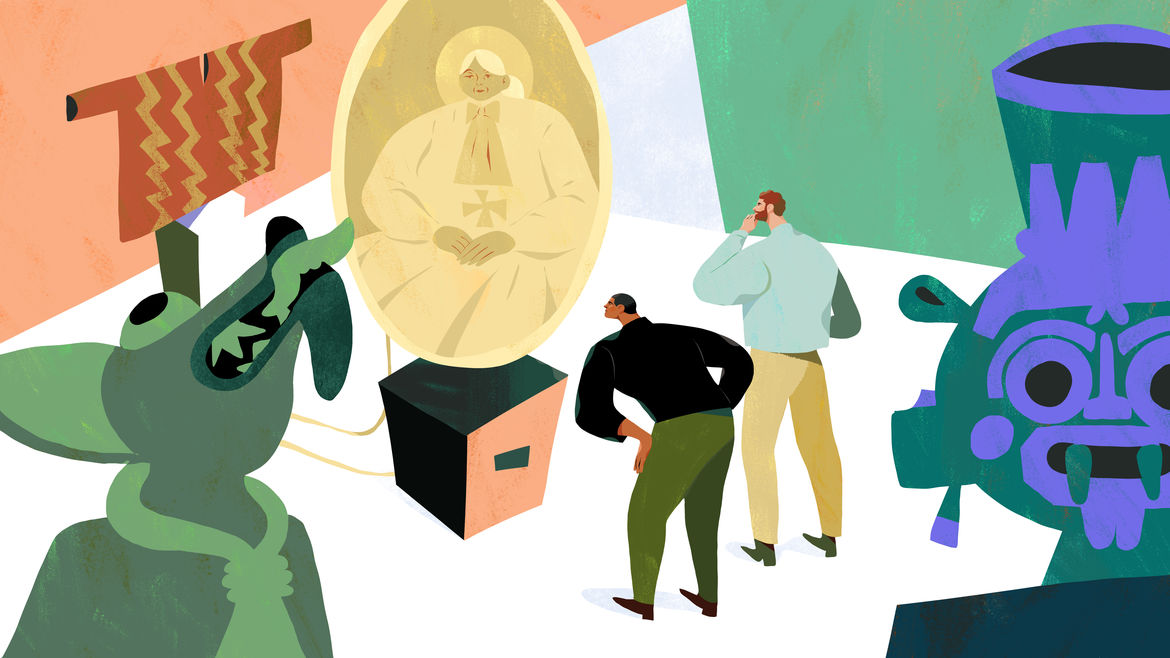 How is anyone from here?

Everything seemed like a metaphor, as if I was a teenager or a poet.