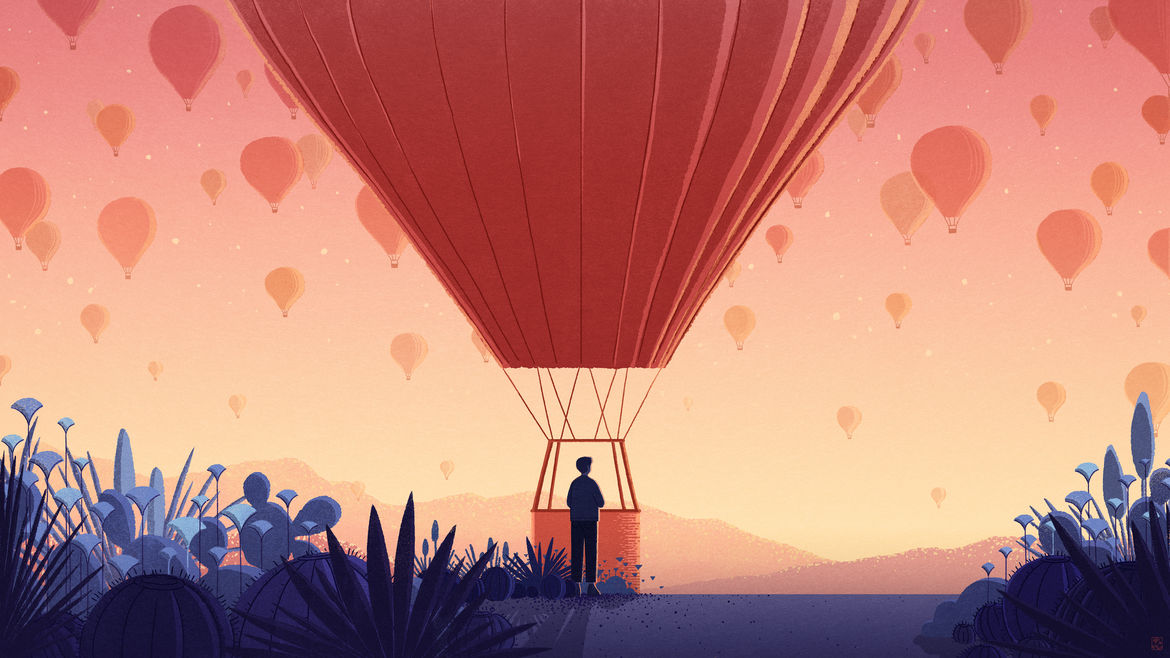 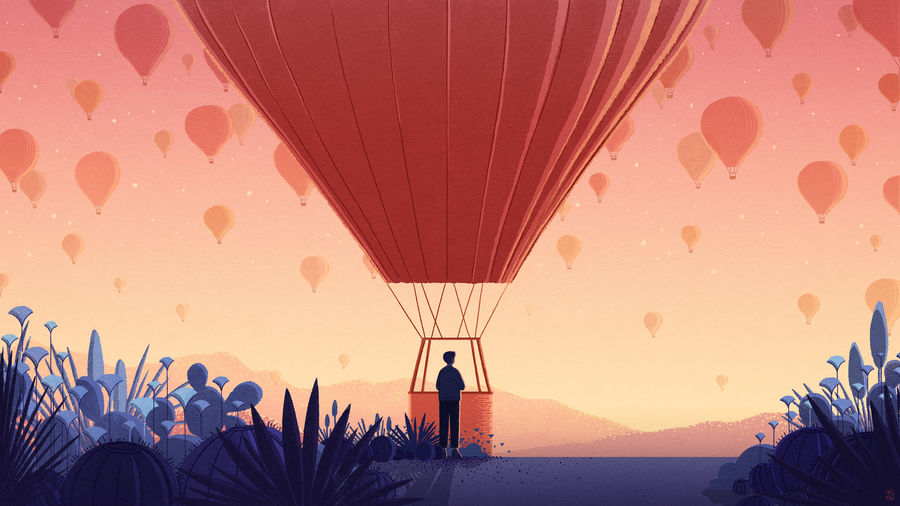 Lost, and Then Found Once More: On Traveling Alone Without Sight
Kerry Kijewski

How a Lake and Former Coal Mine Can Help Us Think About Fossil Fuels, Renewable Energy, and How We Seek to Control Temperature
Ryan McDonald
Places | On The Road

Quarterly Journal of the Geological Society of London

John Cotter is author of Under the Small Lights, a novel. Find John on Twitter @smalllights.