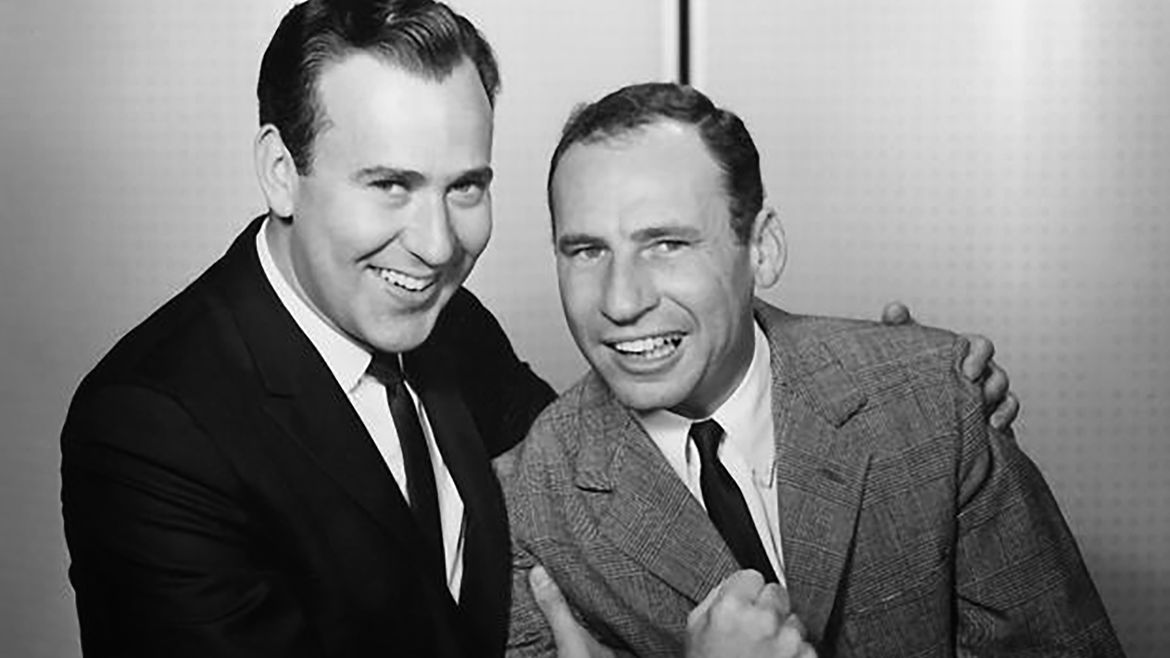 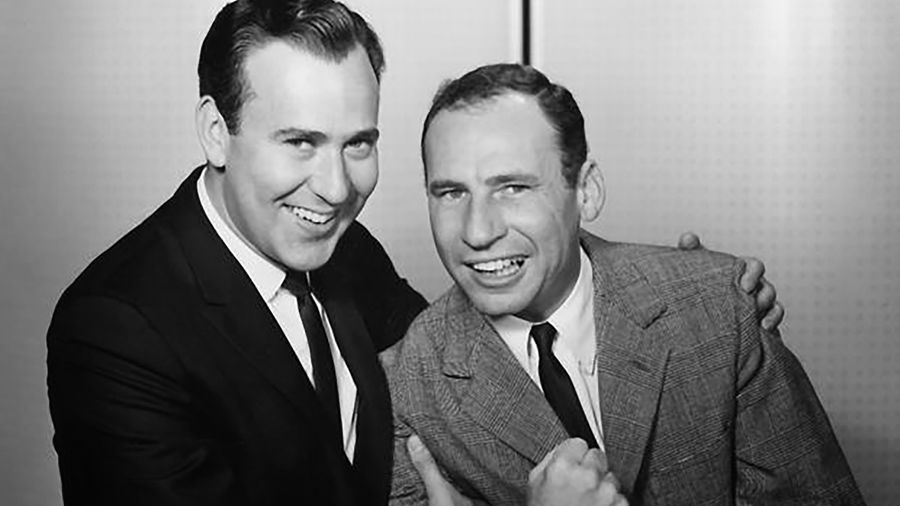 After My Son’s Suicide, I’m Learning to Navigate Emotional Minefields in My Home
Rachel Dickinson

picking up a butter knife from the table