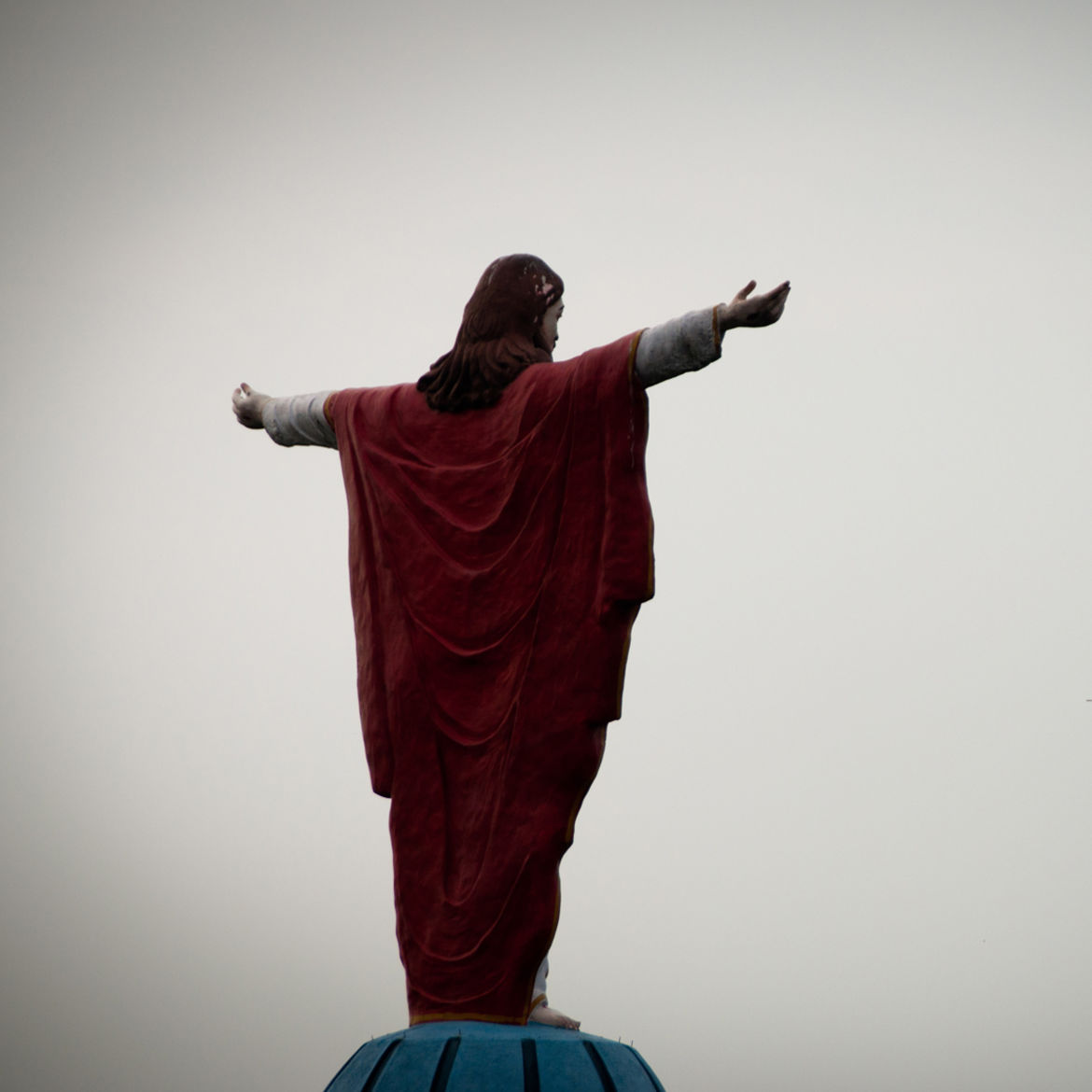 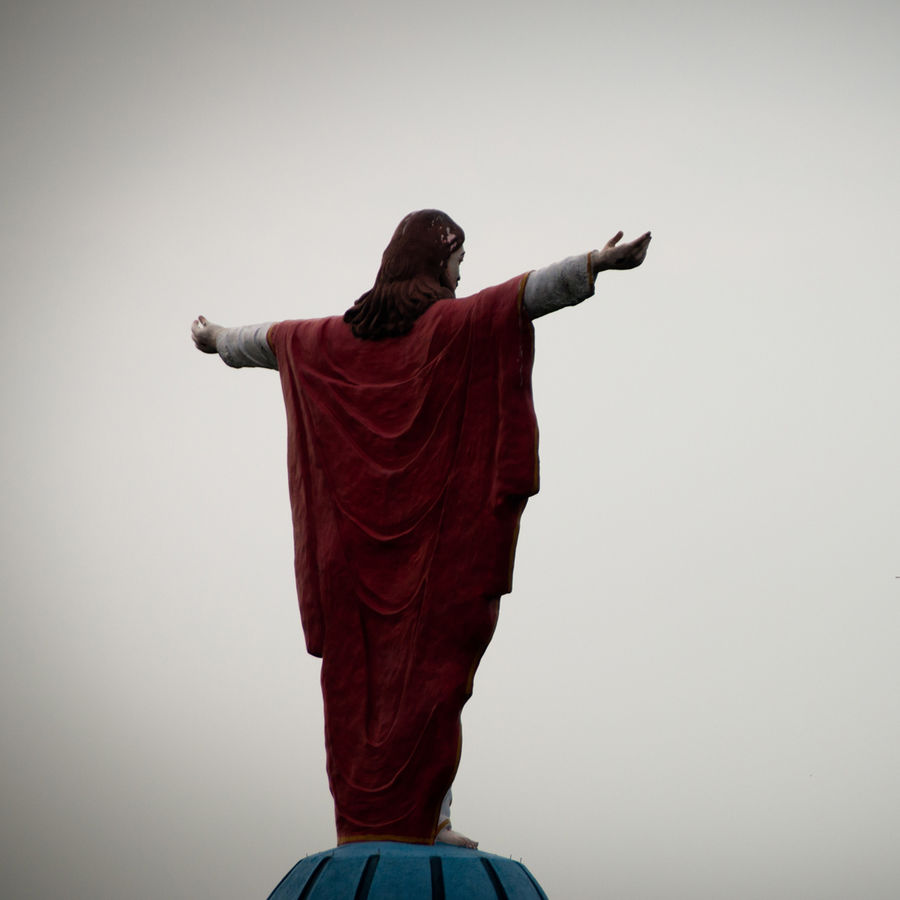 Jesus Christ is Now Following You!

“When will American Christians put two and two together and start acting like their Savior?”

Republicans, I see you.

Sarah Hoenicke is the managing editor of the Rational. She lives with her partner in the San Francisco Bay Area, where she’s working toward her Master of Journalism degree at U.C. Berkeley and revising her first novel. Her work has appeared in the Rumpus, the LA Review of Books, Guernica, BOMB, Gulf Coast, Brooklyn Magazine, and many other publications.

The grounding I felt in organized religion was substantial: the loss, acutely painful. I found temporary relief in all the ways nature found me wherever I lived.