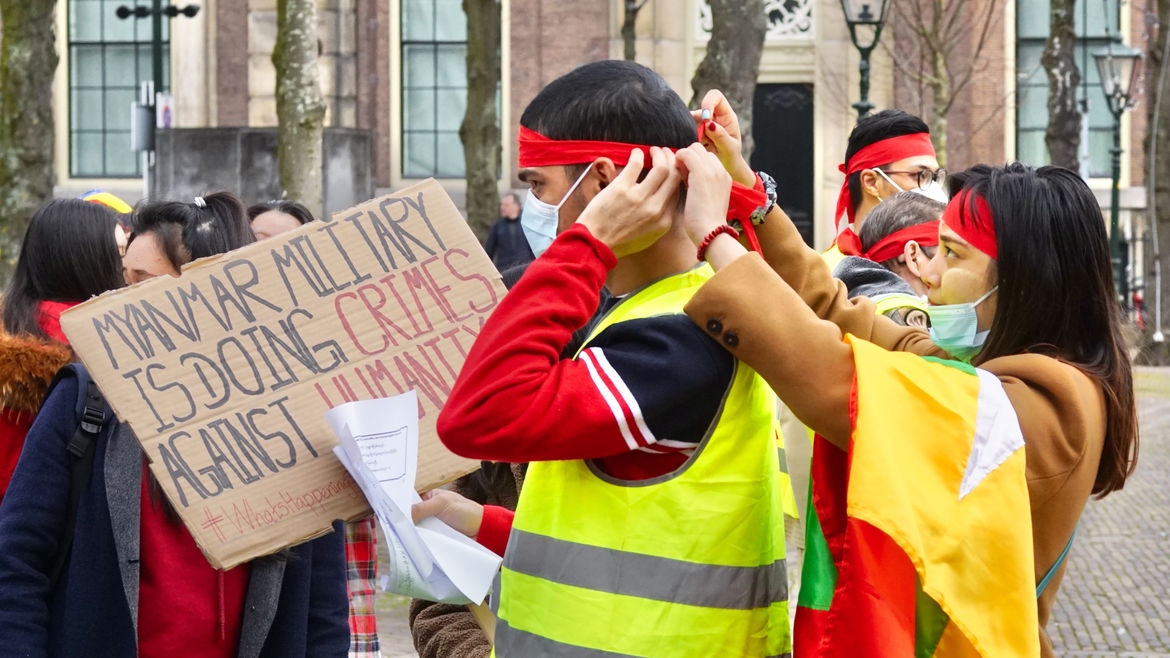 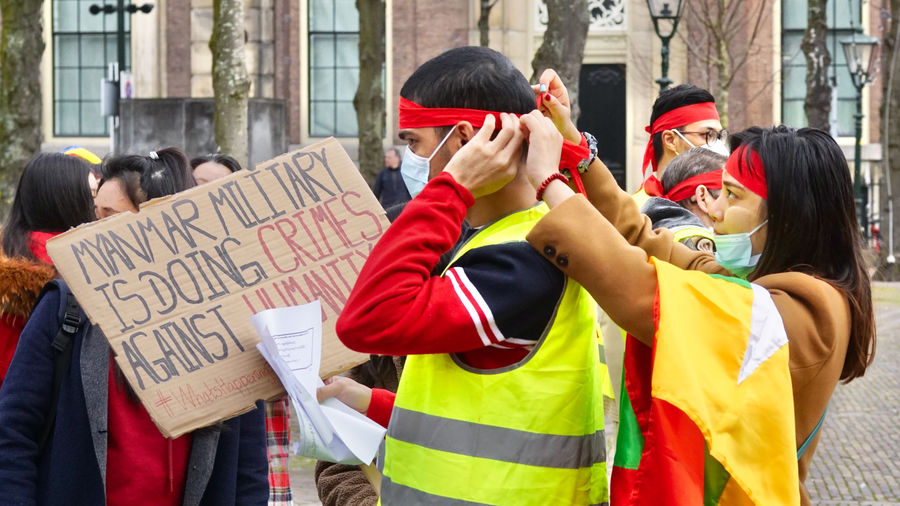 In Immigrating from Japan, I Lost Language, Home, and Pokémon
Nina Coomes

Feed Yourself Like Someone You Love: A Recipe for Summer Vegetable Tuna Curry
Nina Coomes
Columns | Myanmar Voices

This is Myanmar Voices, a new column by Jessica Goudeau, which tells first-person stories of people in Myanmar and their loved ones. The as-told-to format gives them control over their narratives and allows us to change their names and identifying details to protect them from the repercussions of speaking out. Myanmar is the site of the longest-running civil war in the world, and the country was plunged into fighting again this year when the ruling junta, the Tatmadaw, took over the country in a coup on February 2, 2021. To learn more about the background of the current crisis, read the BBC’s helpful explainer.

Jessica’s note: “Cin Mual Pa” is the pseudonym of a close friend of mine; we’ve known each other for over a decade, when his family first came to the United States as former refugees. I ran into him at a fundraiser that the local Myanmar community organized to support the National Unity Government of Myanmar; when I asked him how he was doing, he teared up and told me about his sister, Akhu. Later, when I interviewed him for the story, Cin Mual Pa called Akhu’s family in Myanmar to confirm they were okay with him sharing about her. Not only were they glad for her story to be more widely known, but they insisted we use her real name, a request they made in writing. We’ve chosen to keep only her first name so that we can honor their request but still protect the identities of Cin Mual Pa’s other relatives. The day that this story took place, my friends from Myanmar flooded Facebook with photos and drawings about Akhu—she was an inspiration to thousands.