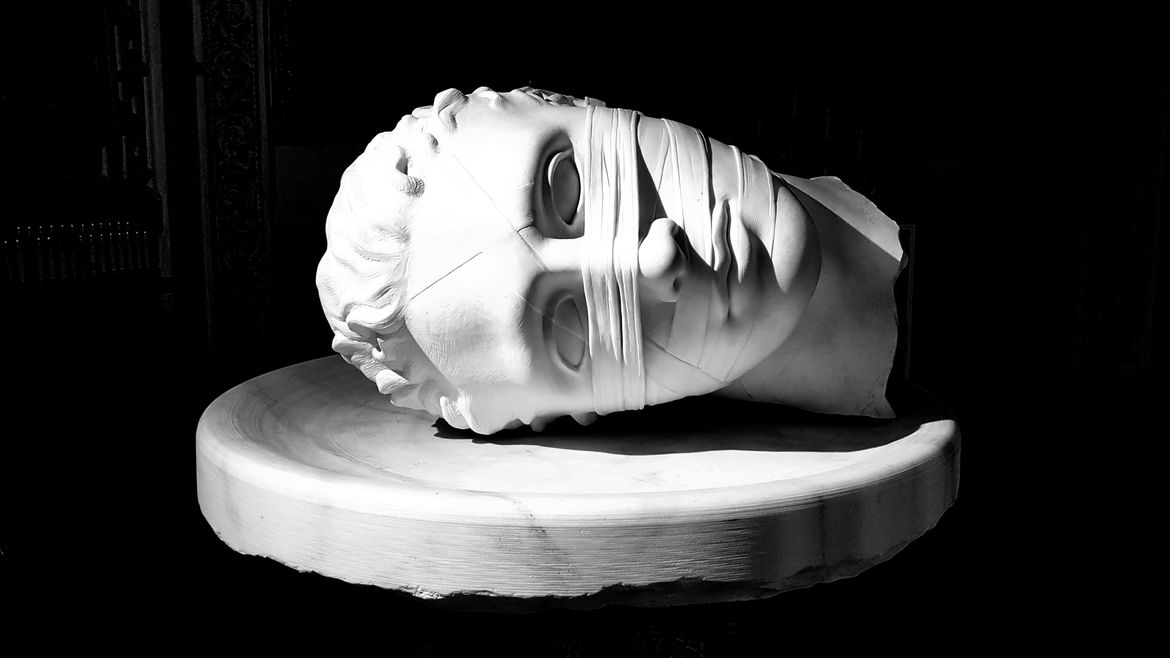 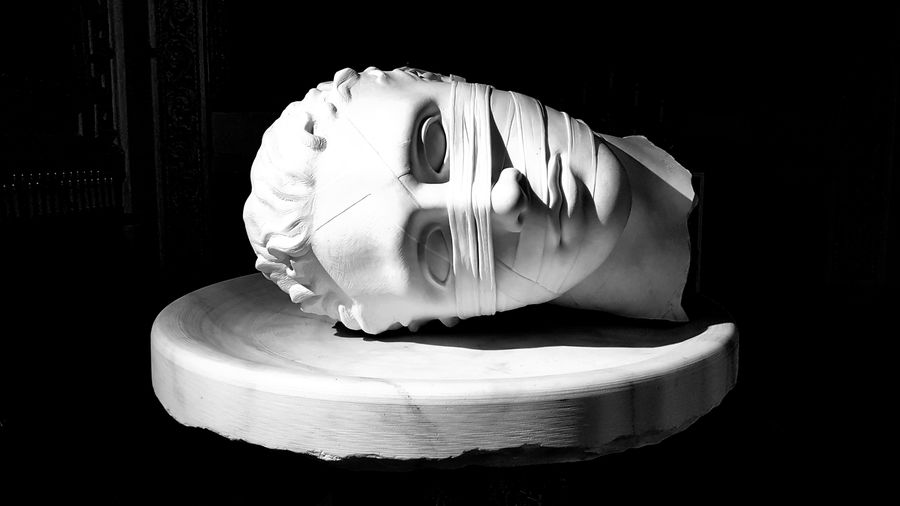 Anthropology of a Body: The Highs and Lows of Recovering from an Eating Disorder
Lauren Cross
People | Brains!

I guess this is my life forever now, and maybe it always was.

unreasonably get out, take a walk, just take one walk a day, my daily walk keeps me saneI don’t get it, is everyone else insane

having a panic attack

The Jeff Goldblum Scale of Anxiety

I learn to be happy with what I have.

How to Prepare for an Emotional Disaster: A Comic

Keep a notebook of all the ways things could go wrong so as to curb expectations.