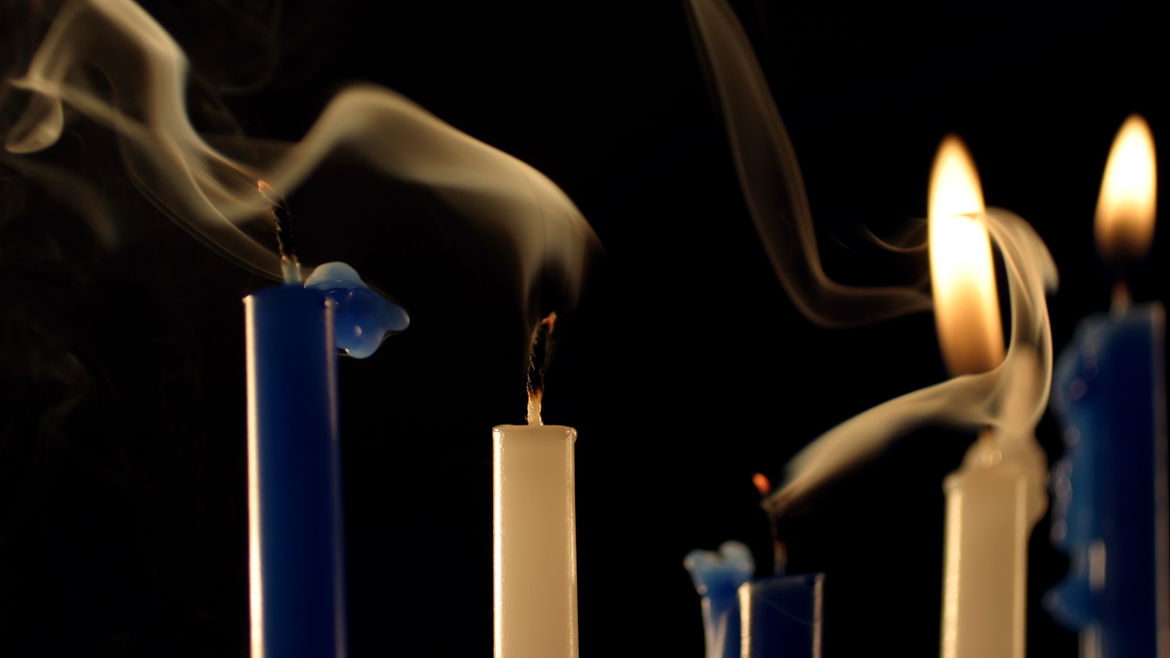 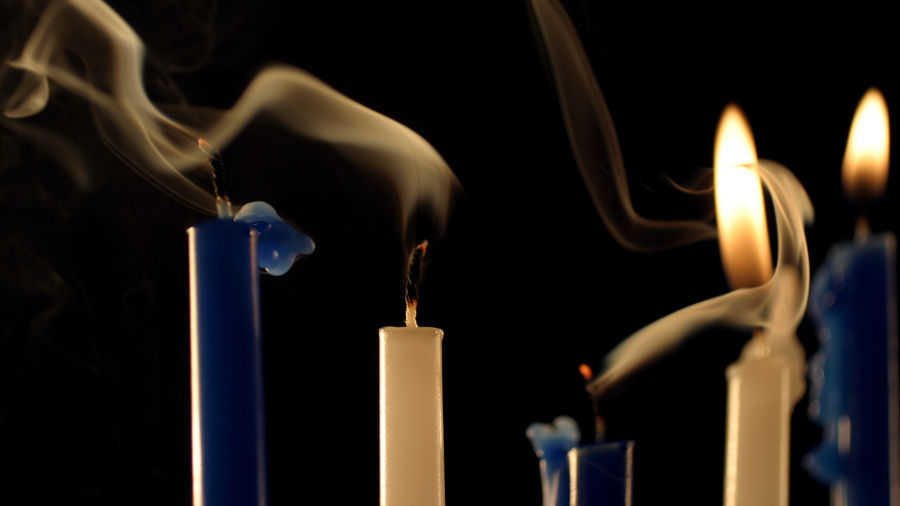 Pleasures of The Highest Sense

Techno music is seldom experienced as technological, but as a modern gateway to hedonism and transcendence.