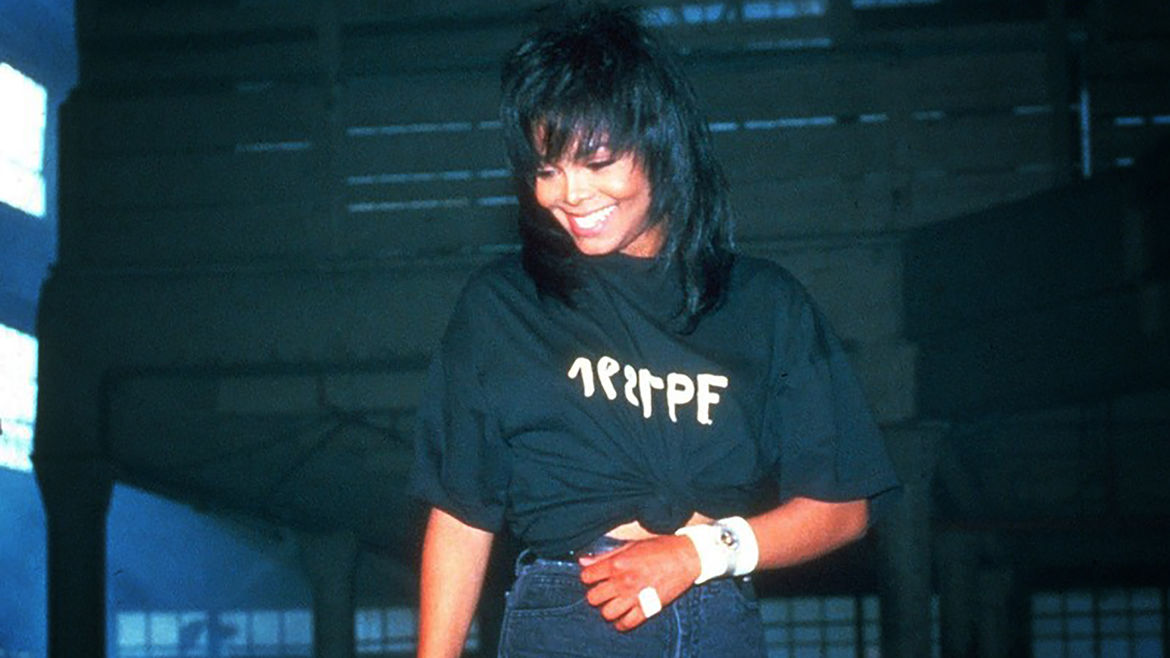 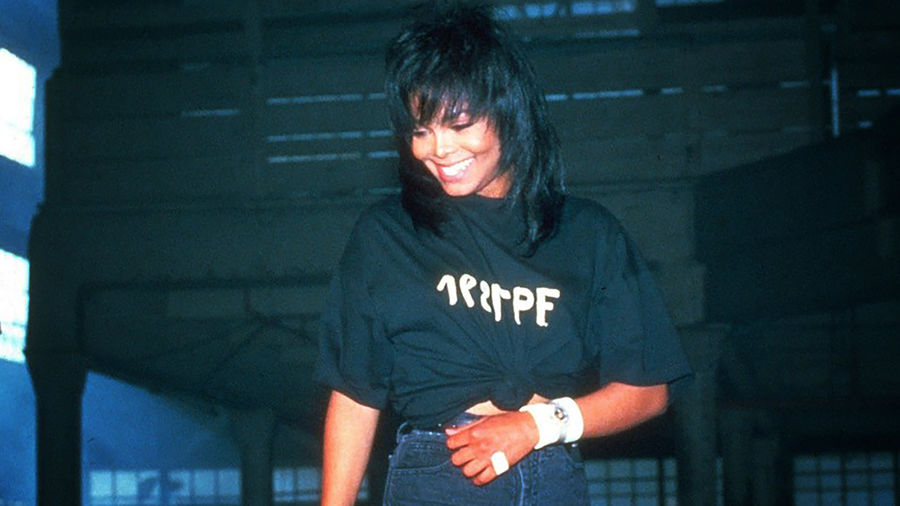 When I Froze My Eggs, I Wasn’t Prepared for the Depression That Followed
Karissa Chen

Lyndsey Ellis is a St. Louis-born fiction writer and essayist who’s passionate about exploring intergenerational struggles and resiliency in the Midwest. Her debut novel, BONE BROTH (Hidden Timber Books), is out in May 2021.