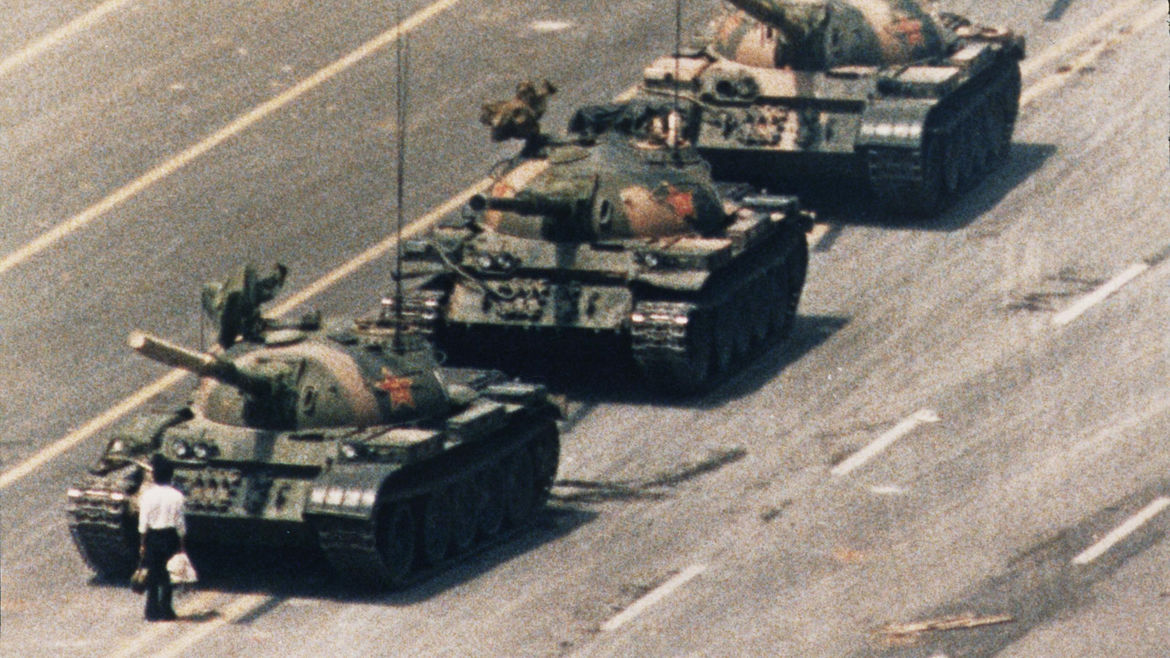 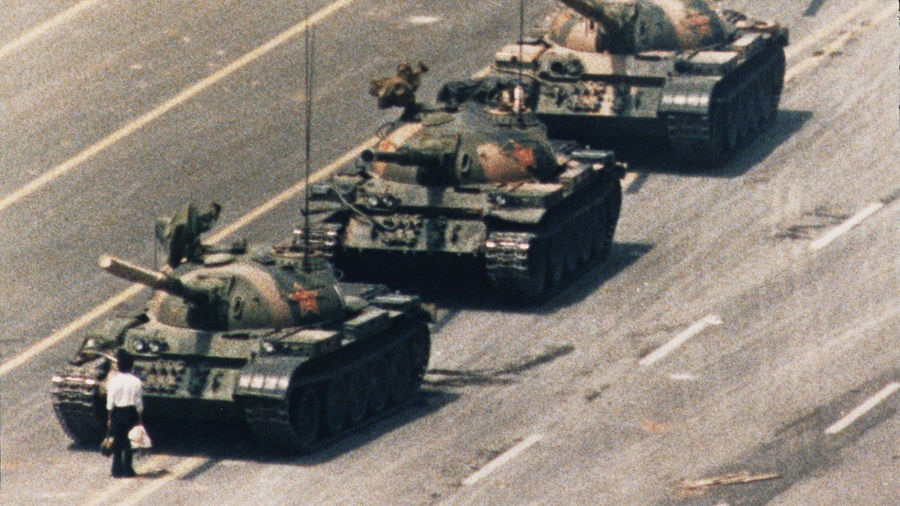 What Does It Mean to Be a Bad Fan on Social Media?
Jake Pitre

For a Freelancer in the Gig Economy, There’s More at Stake Than a Paycheck
Jake Pitre
Columns | Digital Hope

The SopranosSex and the City24

canbearing the burden of history yet being disenfranchised from it

Our lives are lived online, and to ask us to exist homogeneously across all platforms and networks as trackable subjects is a cruel twist of the internet’s potential.