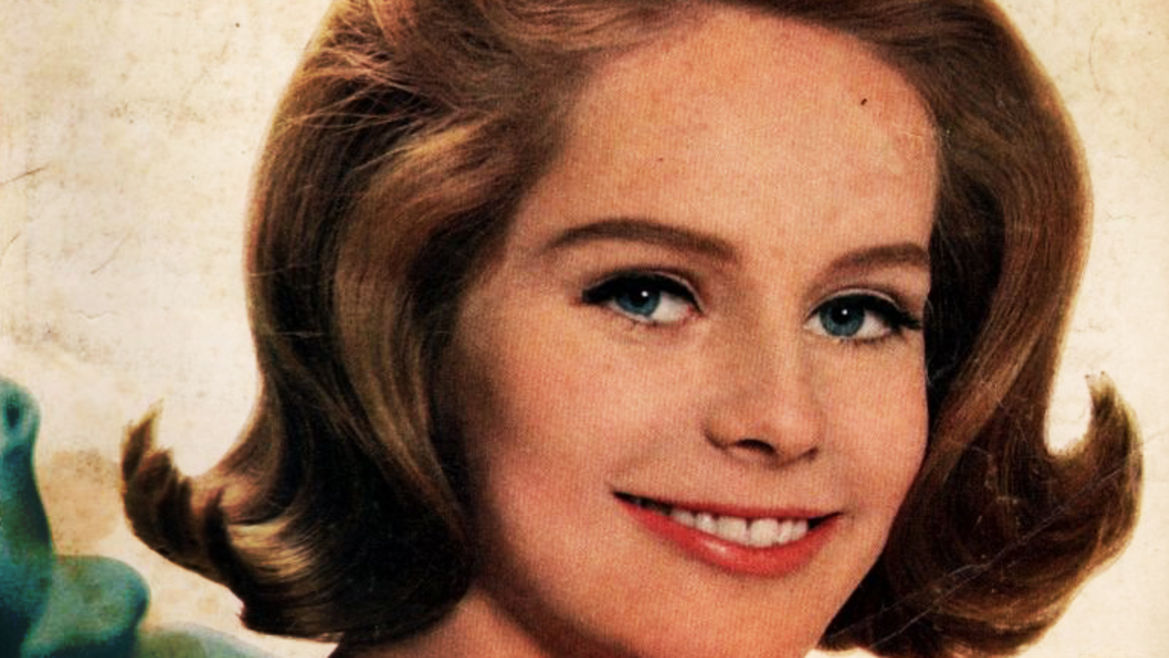 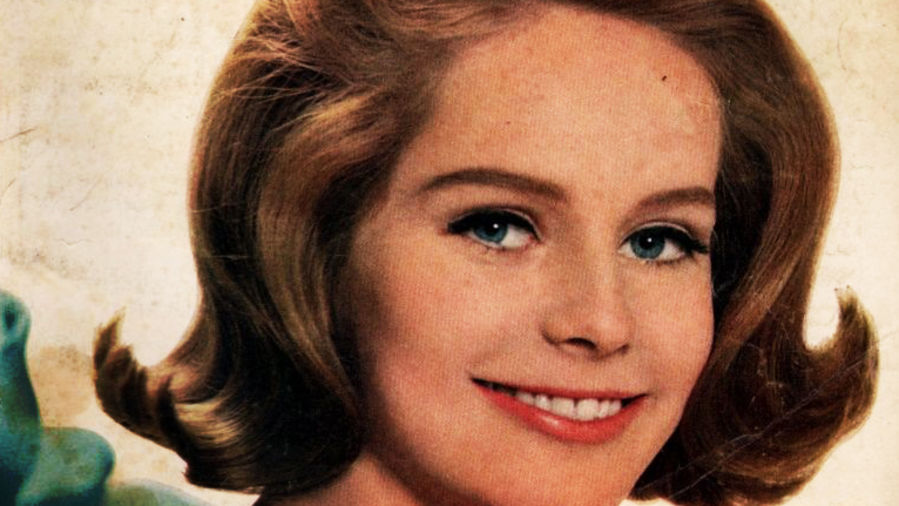 Up and Under: On Water, Fatherhood, and the Perils of Both
Ira Sukrungruang
People | Family | Generations

I find myself looking at the same memories with new eyes now that you’re gone.

Jacqueline Doyle is a writer in the San Francisco Bay Area. Find her online at www.jacquelinedoyle.com

When the Moon Met the Tiger: Homecoming and Loss in Myanmar

A homecoming could happen across many continents. It was not a physical place, but a family’s embrace.

The students turned a gray patch of earth into their own tiny Eden, a secret oasis of their own.