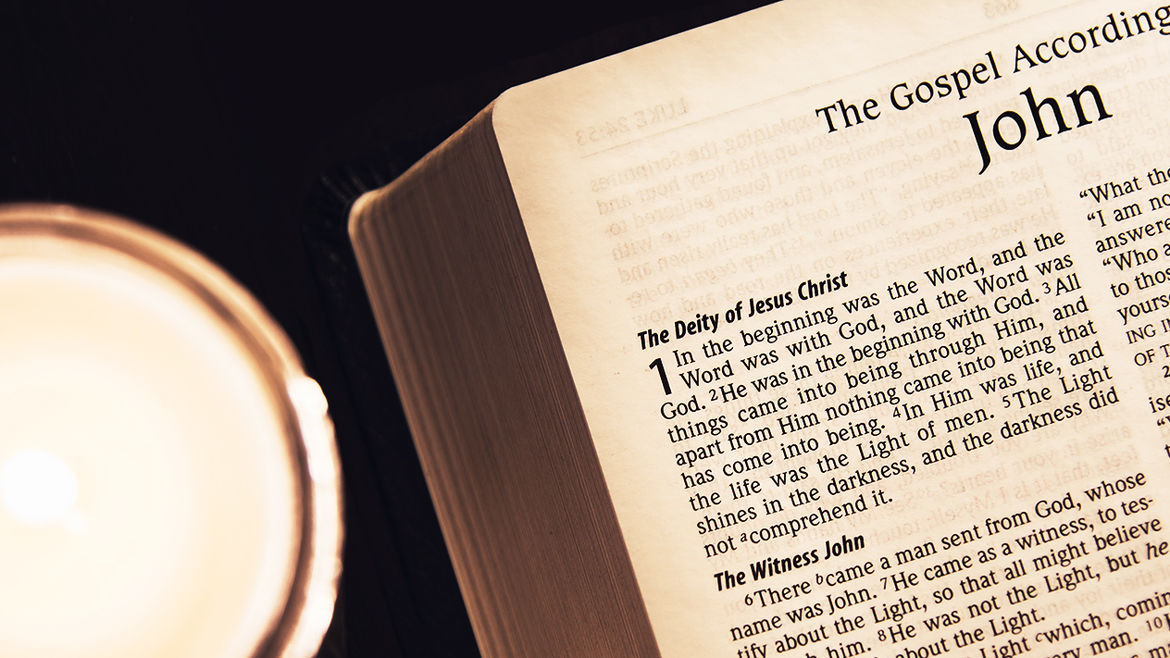 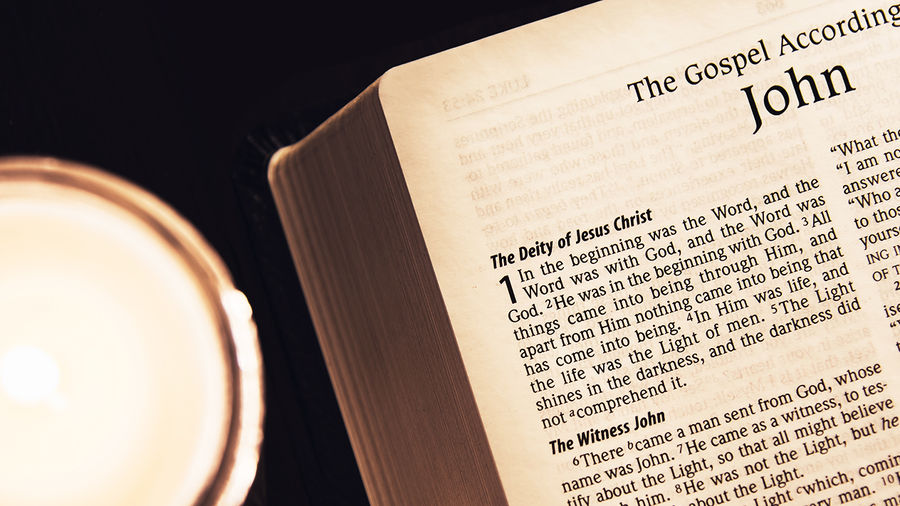 True Love Waits: How “Saving Myself” Made Me Lose My Faith
Amanda Miska

When I Left the Cult I Was Raised In, I Learned What a Family Could Be
Michelle Dowd
People | Losing My Religion

Becoming My Own Woman, Without the Faith of My Childhood

I had always found a gathering of women sharing their stories and wisdom an effective way to touch the divine.

Oh God, please help us with the bills.Oh God, please change the heart of that lady in my workplace because she is terrible to me. Oh God, help our family back home.Oh God . . . How will I get free of all this?

Oh God, if you get me out of this town and away from what I think it means to be an African, I’ll make a success of myself. Oh God, please free me from my parents—I love them, but they don’t see me. Oh God, I’m not sure of my purpose, but I know I’m not here to do

How do I leave?You can’t,But you can listen to me so I can tell you what to do next time.

Will you attend?The group wants to see you.

I have to work, I have my period, I’m going to Mombasano

Itoro Bassey  is a writer and cultural worker with  publications in Slice, YES! Magazine, Rethinking Schools, The Independent and Black Youth Project. She is currently working on her first novel entitled, The Soil Below, a story following four generations of Nigerian women grappling with generational trauma, migration, and change as they weave themselves into the American fabric. Her gender pronouns are her and she. Follow her on Instagram (@itoropaula)  for up to date information about her latest projects.

God has given you a special task, they said. Save your mother’s soul.

“The Lord either saw me unfit to visit—or it was that other thing, that lightless tunnel, that labyrinth turned endless maze.”