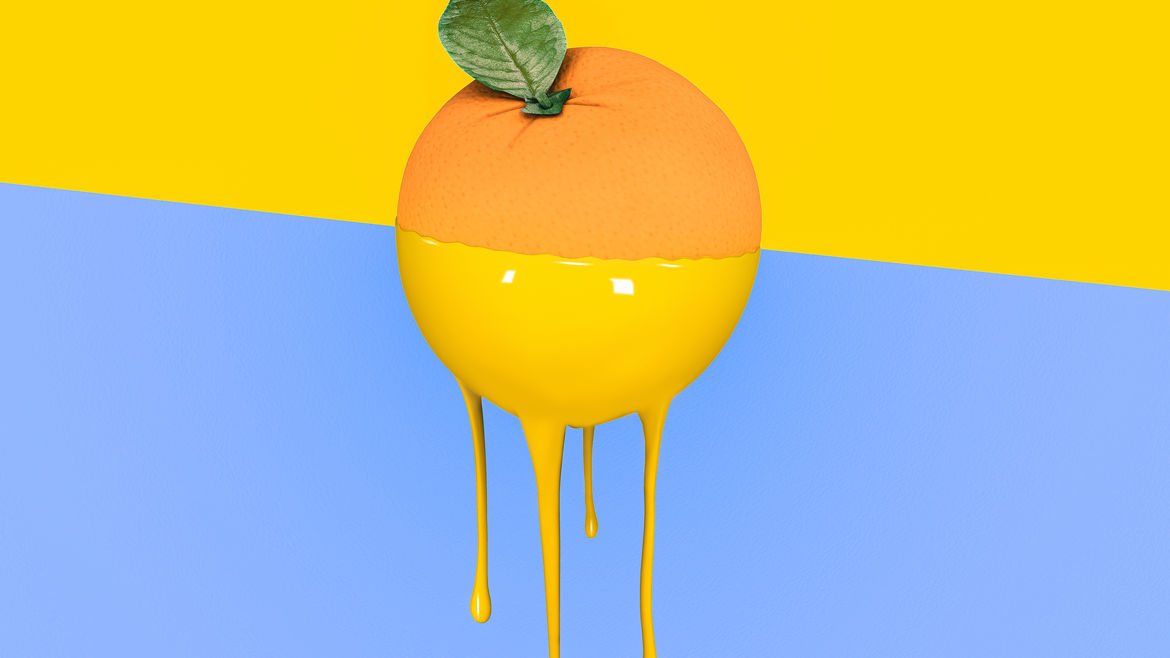 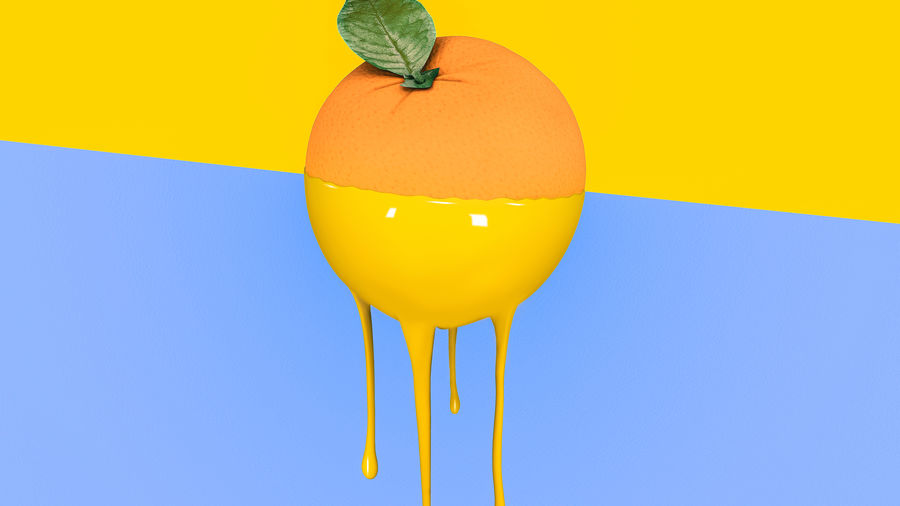 Why Do Our Faces Turn Bright Red at the Exact Moment We Wish We Could Disappear?
Melissa Dahl

As my brain absorbed these other names, the colors seemed to shift. The names themselves were changing how I saw the colors.

A Dictionary of Color Combinations,

Author of the novel Harmless Like You.  Winner of the Authors' Club First Novel Award and a Betty Trask Award. Her second novel, Starling Days is out in April 2020. Short work has appeared in Granta, Guernica, The Atlantic, The Harvard Review, and NPR's Selected Shorts.

An Agnostic’s Longing: A Comic

I used to tell people I needed to write a novel before I could consider offspring. I have written one novel. I am considering purchasing a fern.

The Woman Scared of Her Own Kimono

I feel unworthy to wear the uniform of my inheritance.

This Eid will not be Eid until I’ve spent time crying and laughing, describing the aromas of foods that are not here.

No bodies were found; no predators were located.

You Bet Your Life: ‘Death Bonds,’ the Investments That Want You Dead

When a new drug regime gave him a renewed lease of life, Morrison began to receive irate calls from the investor who’d bought over his insurance policies.