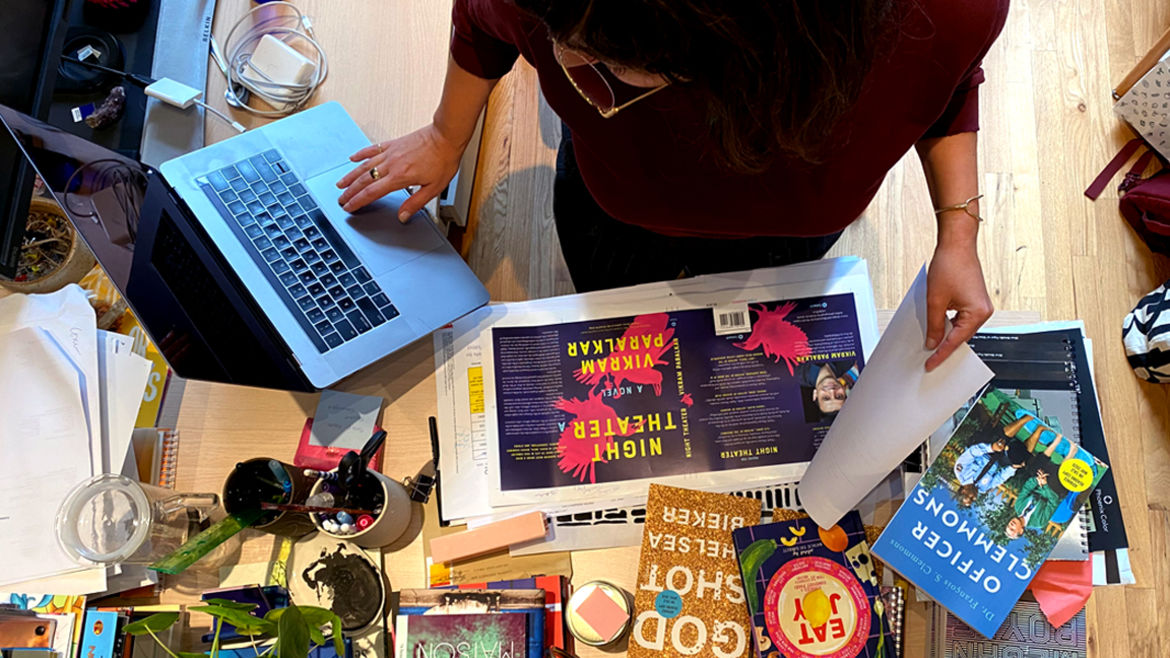 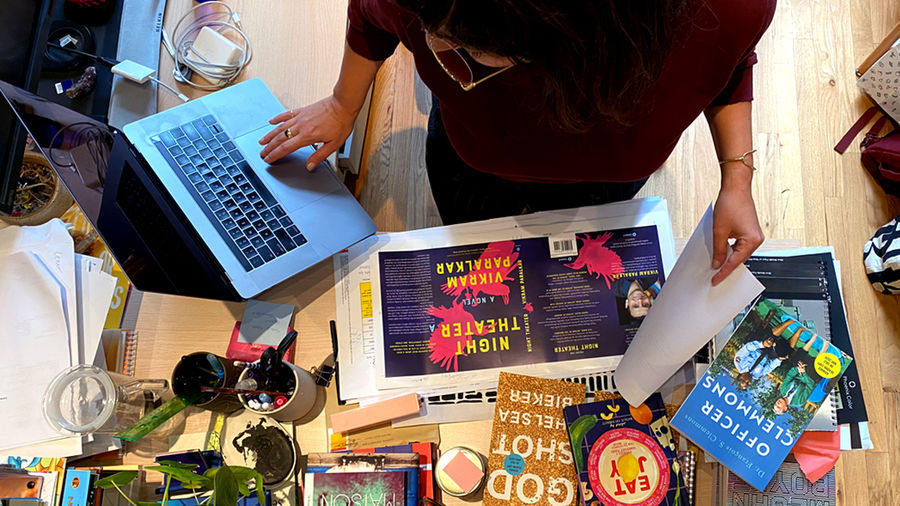 “Every moment in life becomes a treasure hunt for inspiration”: Sirin Thada, Catapult Artist for January 2020
The Editors

. Under Nicole’s guidance, the carefully chosen images and original works of art accompanying our essays and short fiction have never looked better. Nicole has not only elevated our house style and established needed visual consistency across the site and social media feeds; she has also provided her own original art for the magazine, helped all editors become better at selecting editorial images and identifying which elements might best lend themselves to custom illustration, and established the Catapult Artist program to feature and celebrate the work of a diverse and ever-growing group of talented artists alongside our brilliant writers.

It has been a professional joy and privilege to work with and learn from Nicole, who recently took the time to talk with me about her artistic process, her work in book design, her commitment to fellow artists and designers, and her ongoing collaboration with Catapult magazine as we celebrate one year of the Catapult Artist program.

I had been brainstorming about the style of imagery each facet of the company could use to announce itself in our social media feeds and better communicate to followers what Catapult is and what we do. The book posts were already headed in a new direction, and I knew we needed the consistency of an illustration style again to hold things together for magazine posts.

Because Catapult is multifaceted, because our content spans so many diverse subjects, it seemed the similar Catapult Artist program would really be an extension of what the magazine was already doing. This would also place Catapult on the map as a company that celebrates and facilitates the creation of visual art, as well as incredible writing and design. Celebrating and promoting the work of one artist each month would give us consistency of style in our grid and on our website for that month, and would clearly signal the magazine pieces in the grid. Bringing on artists that are already well-established could bring new readers to Catapult, and could also help the emerging artists we hired to be noticed.

“In college, I think there was this idea floating around that a real illustrator worked all night—and if they weren’t, they were half ass-ing it. [Now,] I like to give my brain some time to absorb and to rest in equal measure.”

The Challenges of Distilling Metaphor into Art: Kim Salt, Catapult Artist for November 2019

“Always meet your deadlines, do good work, and be easy to get along with.”