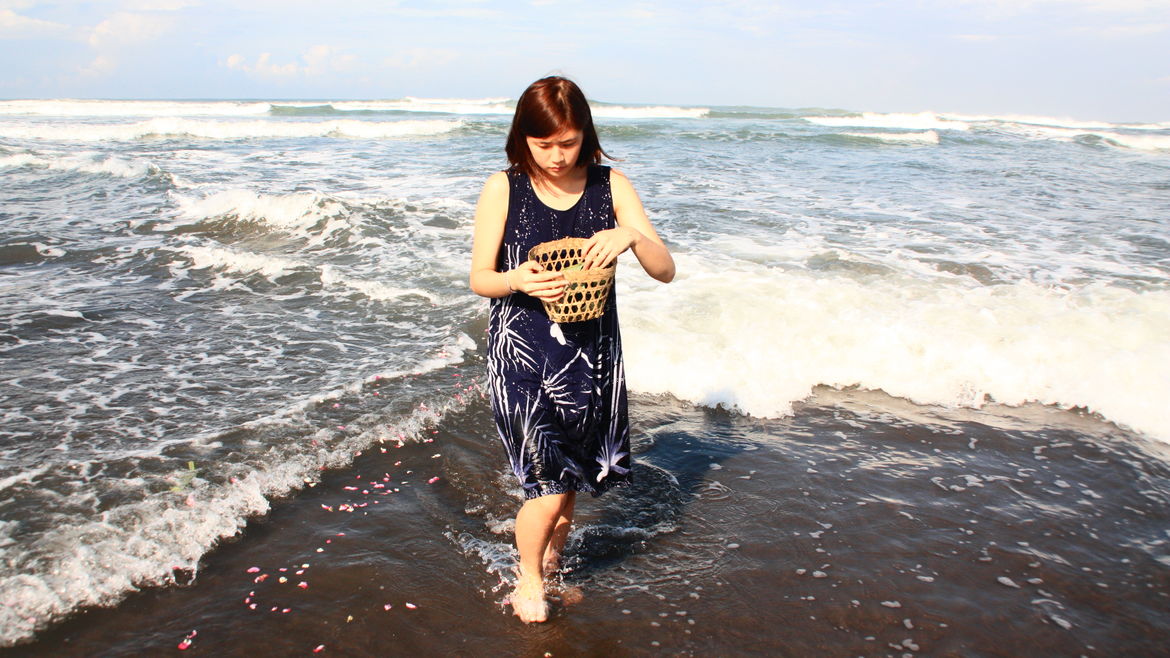 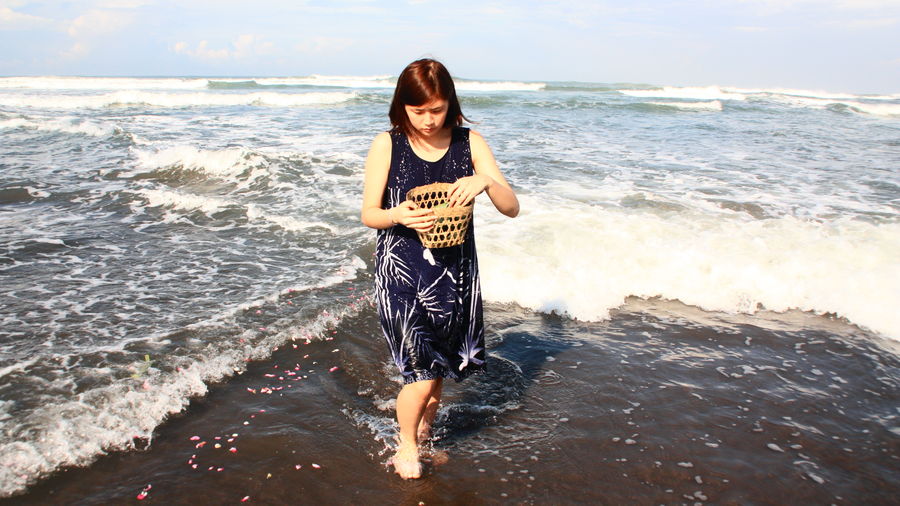 “Mrs. Patten Would Doubtless Be of Service if a Man”: Mary Patten and Shirley Jackson, Two Women Who Broke the Mold
Kathleen Toohill

“Wake up,” she nudged me. I gazed blearily at the clock. Still five in the morning.

How silly we must look

Theodora Sarah Abigail is a young writer and teen mother currently living in Jakarta, and she prefers to be called Ebi.

Her family has lived in Indonesia for generations after moving from China; however, she was raised in the USA. This strange blend of cultural perspectives is often the focus of her work.

Her first book of essays, ‘In The Hands Of A Mischievous God’, was published by Gramedia in 2017.