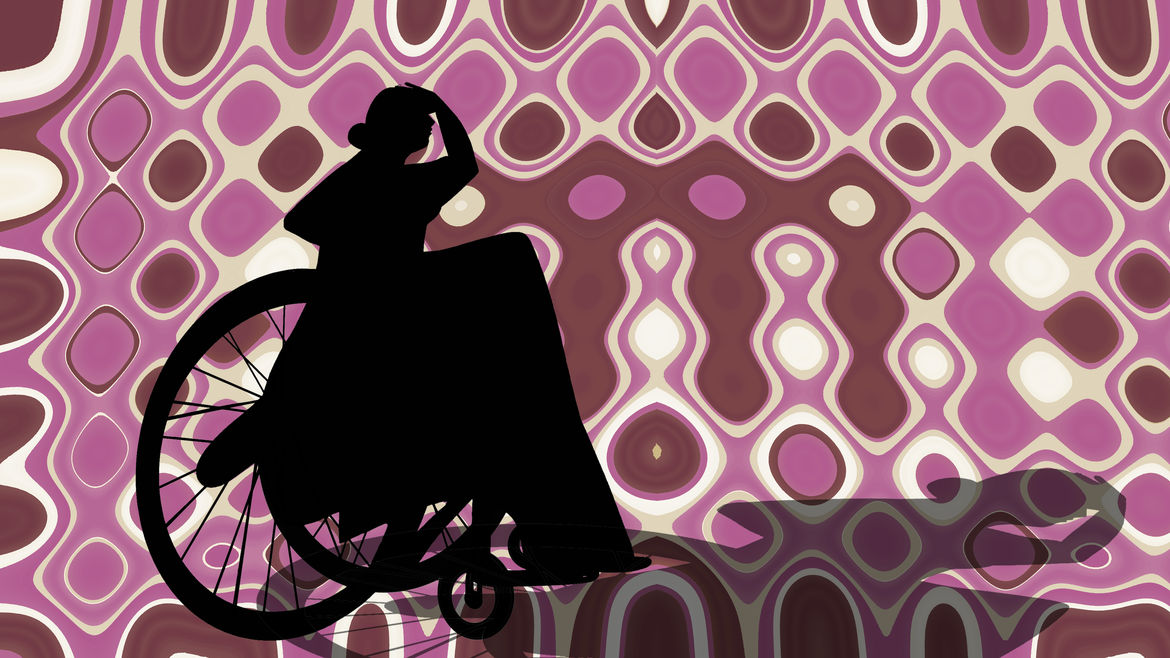 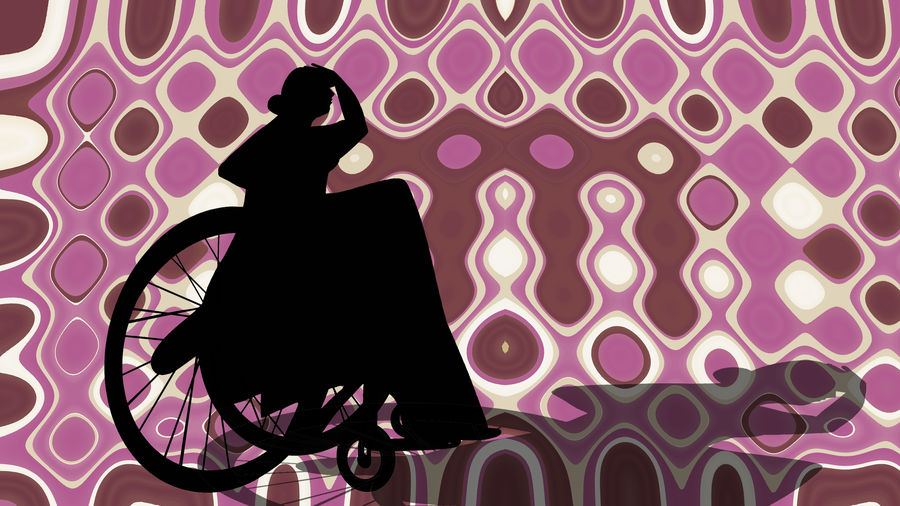 Illustration by Bhavna Mehta for Catapult

The Watch of the Worry Dolls
Eva Recinos

Feathers from Home, and Other Family Heirlooms
Grace Prasad

How a Gift Connected Me, a Trans Woman, with Three Generations of Women in My Family
Katelyn Burns
Things | Family | Heirloom

In the Shadow of Saris: Exploring Identity Through Memory and Dislocation

Only after I left a home where there were many women who might have helped me did I realize the sari represented more than a cultural announcement.

Bhavna Mehta is a visual artist, cutting and embroidering paper to tell stories that combine figurative imagery with botanical motifs, text and shadows. She makes work about relating and remembering. She is the recipient of the Artists In Communities grant from the California Arts Council (2017, 2019) in partnership with Art Produce and the Creative Catalyst grant from The San Diego Foundation (2015) with Oceanside Museum of Art. She has engineering degrees from both India and US and worked as a software engineer for many years before turning to art.

From the Magpie (White)

In which the Magpie tells Hillary: You can go home again.

From the Magpie (Today)

The paper is filled with fake villains. But tomorrow’s battle is real.