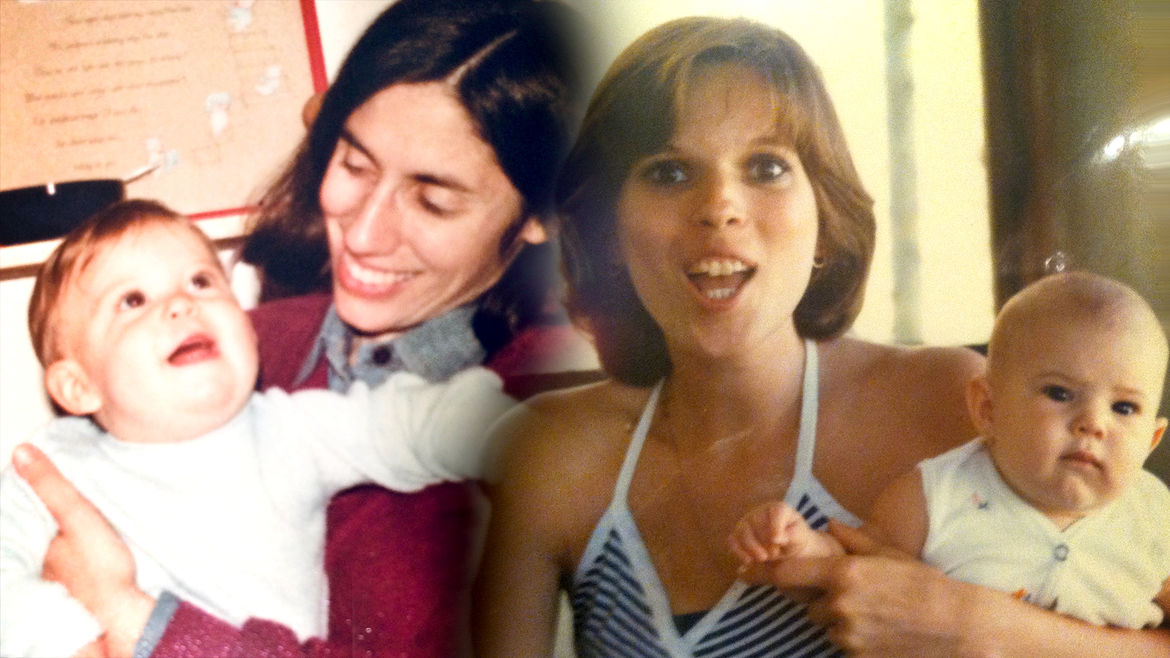 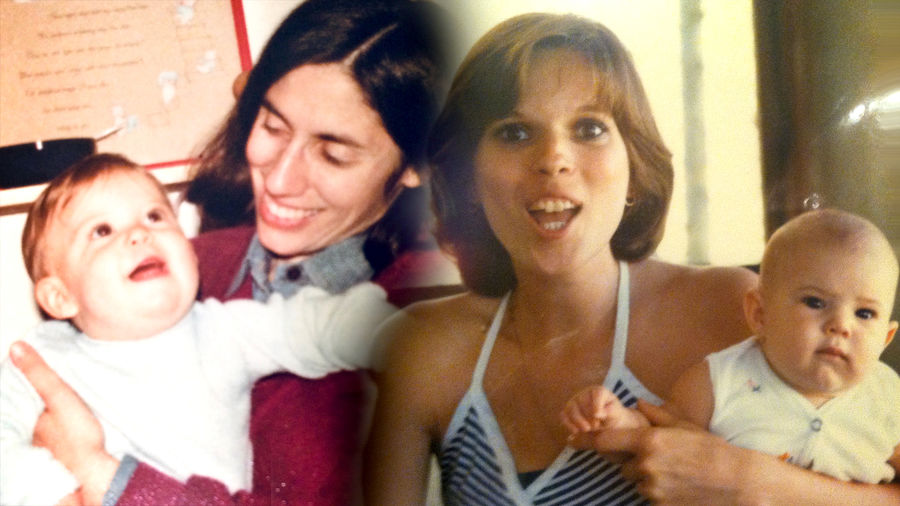 Photographs courtesy of the author. Carol is on the left and Susie is on the right.

Songs and Stories to Keep the Ghosts at Bay
Kate Tuttle

Michael Venutolo-Mantovani is a writer and musician living in Chapel Hill, North Carolina. And though he loves the South, he's quick to tell you that he's actually from Jersey and moved down here from Lower Manhattan. His favorites include black coffee, NASCAR, his son and wife, a well-placed "fuck," sunflowers, his truck, college basketball, and the vocals-only takes of the Beach Boys' Pet Sounds, though not in that order. He doesn't have an MFA. Find him on Twitter and Instagram @christglider (it's not a religious thing) and on the web at therealmichaelvm.com