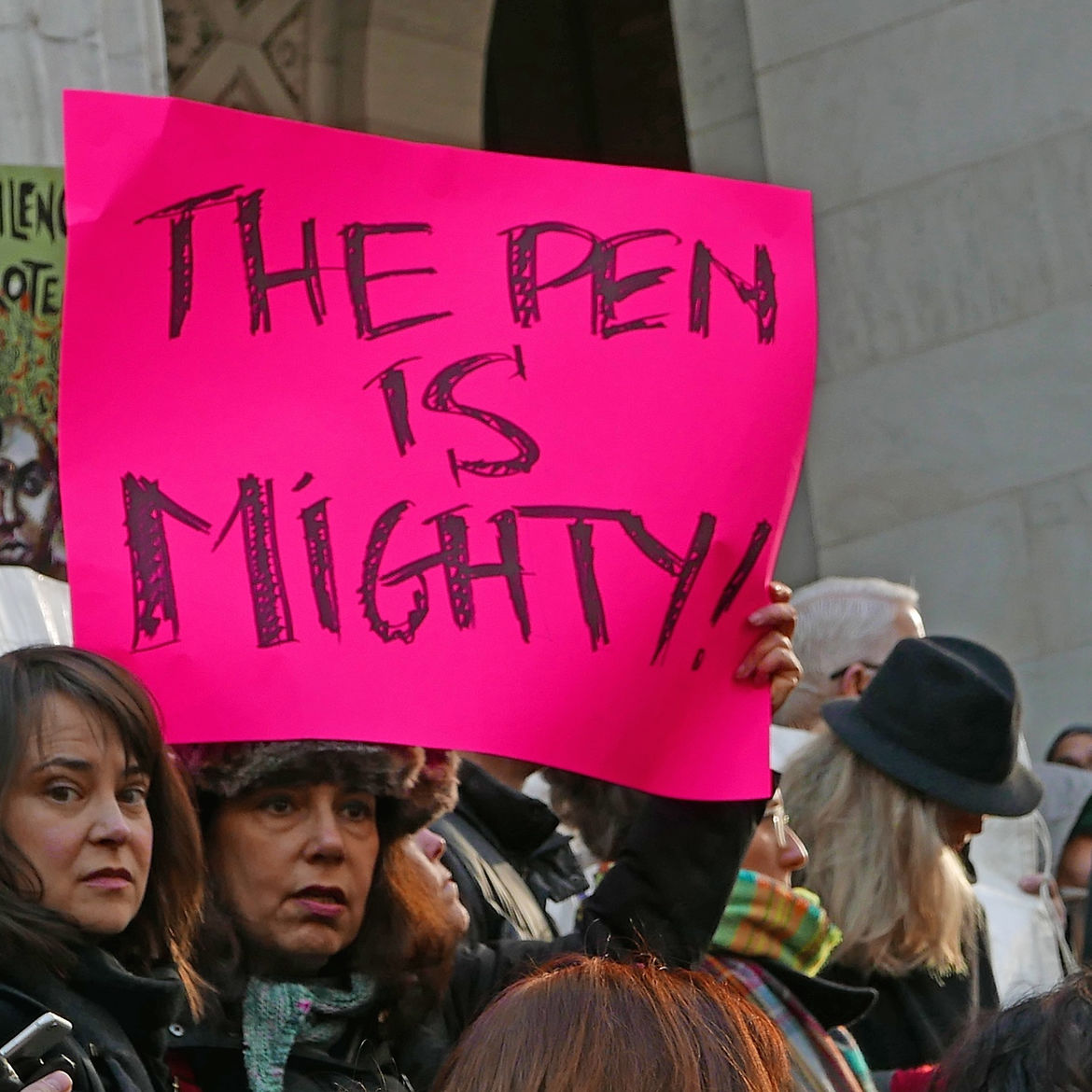 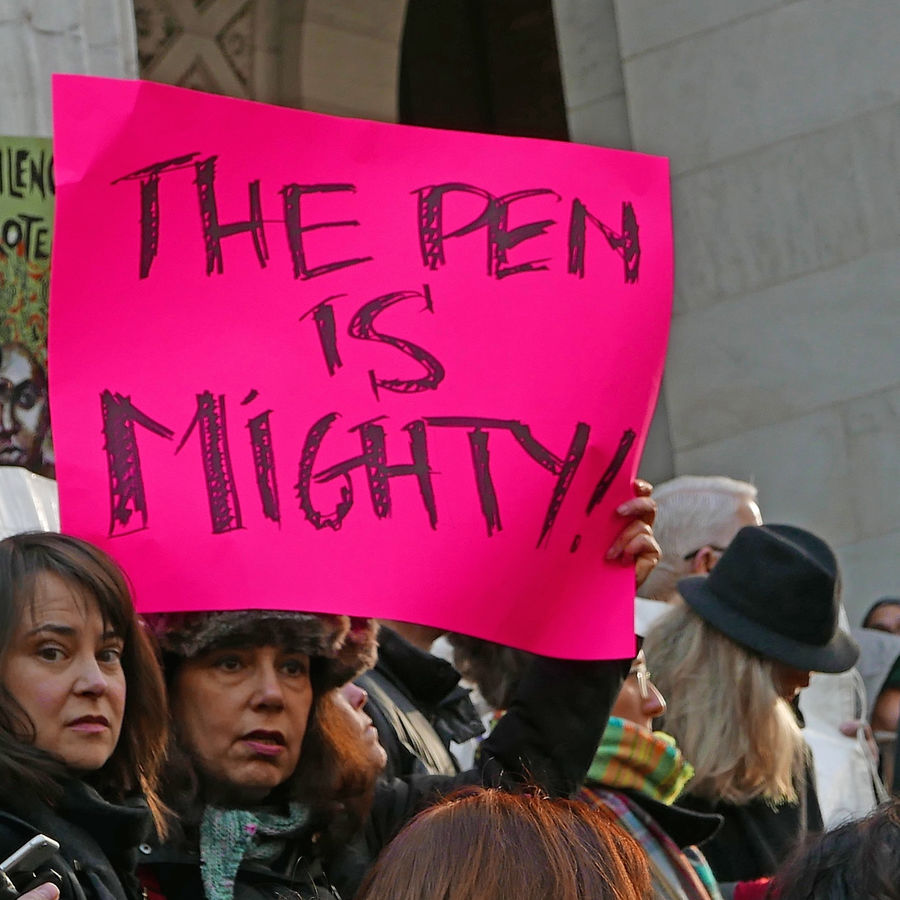 In Praise of the Salon: Field Notes for the Aspiring Bluestocking

The Republic of Letters

How To | Health | Resist