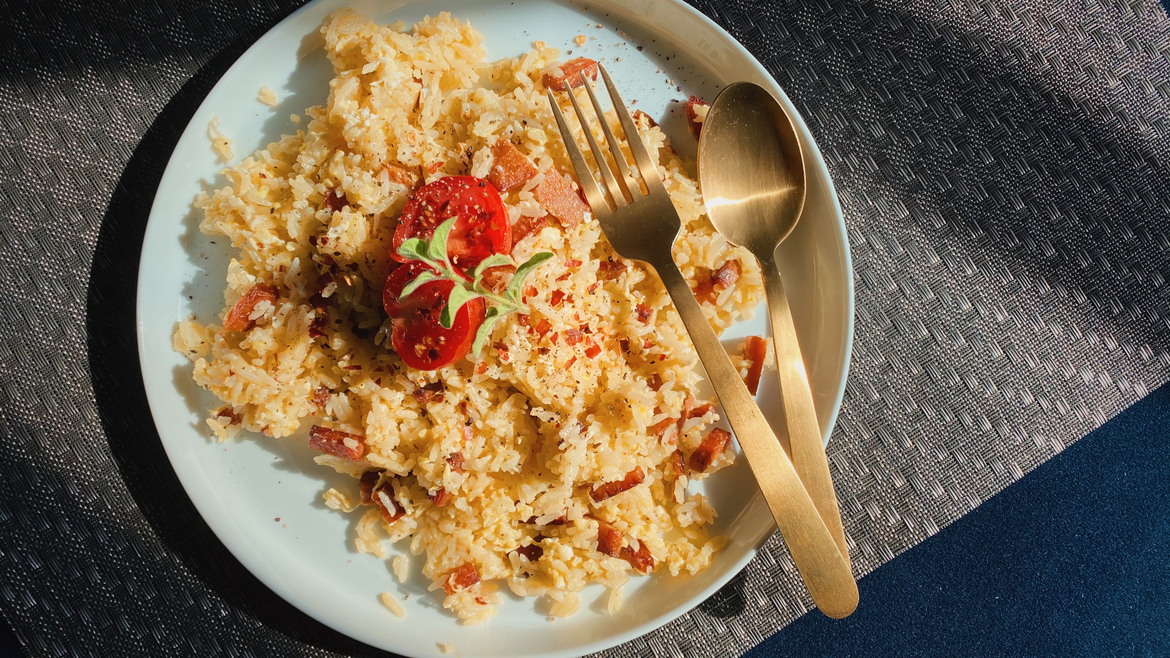 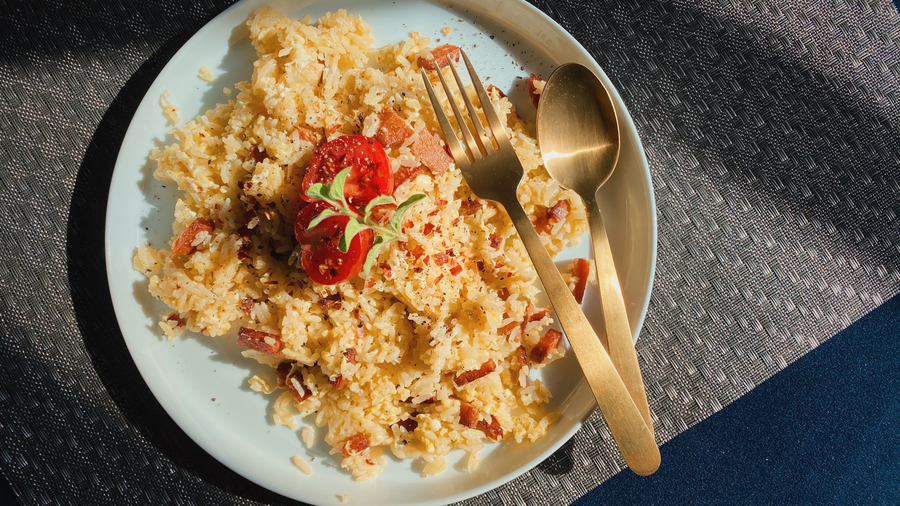 Photograph by Matt Ortile for Catapult

He didn’t talk right. He didn’t dress rightnot our type of clientele

Patricia Kelly Yeo is a Los Angeles-based freelance food, culture and health writer, with bylines in outlets including the New York Times, Bon Appetit, and Eater. Her first-person work has appeared in the Los Angeles Times and Sine Theta Magazine. Find her full portfolio at patriciakellyyeo.com, and follow her for mini-essays and poetry on Instagram @patkyeo.